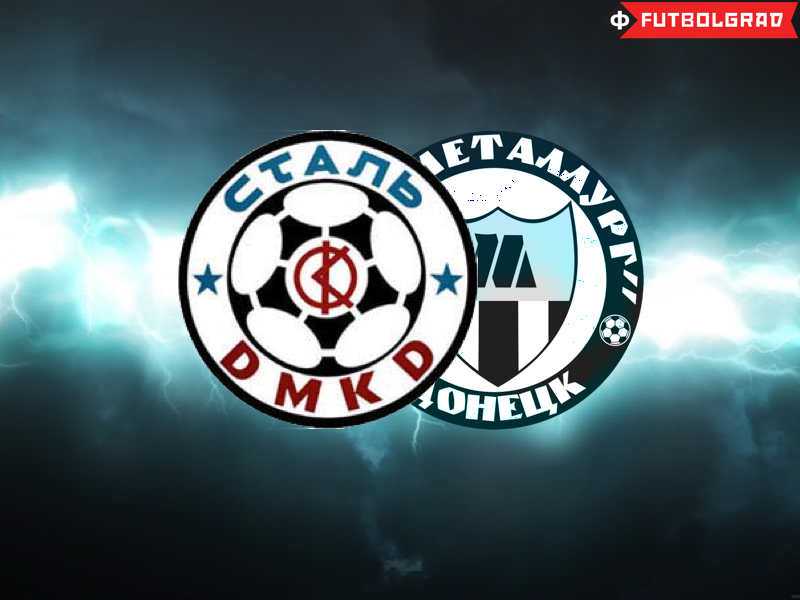 This continues to be a tumultuous winter break for Ukrainian Premier League side Stal Dniprodzerzhynsk. Currently the identity of the manager is a matter of contention among the club’s officials.

In late December, Futbolgrad first reported on the developing schism between the club’s original leadership and the personnel brought in from Metalurh Donetsk. Since then, the situation has deteriorated—and become more confusing.

On January 5, Stal vice president Mykola Kolyuchiy left the club. Upon his departure, he told the media that he hoped the club’s financial situation would improve, and that all Stal players would receive their unpaid wages. He added “I also hope that the former Metalurh players who are today playing at Stal will be repaid their wages from their time at the Donetsk side, as has been promised more than once.” As the current president of Stal, Vardan Israelyan, is the former sporting director, Kolyuchiy’s comments can be interpreted as an attack on his now former club’s current leadership.

Then, on January 12, the television channel Futbol announced that head coach Volodymyr Mazyar had also left the club. Mazyar had previously announced that he would not stay at Stal if Kolyuchiy was no longer the vice president, so this news came as no surprise.

On the same day, however, Stal’s attorney Serhiy Kakusha told Sport Arena that Mazyar remained at the club, and that Israelyan did not have the authority to hire a new manager. According to Kakusha, Israelyan’s only role was to provide financing, which he was failing to do. Kakusha also reiterated that Stal currently lack any financial resources and even claimed that the club has nothing to do with the ongoing training sessions in which most of Stal’s players are taking part in in preparation for the second half of the season

Also on January 16, the club’s newly appointed vice president Bohdan Napolov gave an interview in which he revealed that Israelyan had refused to meet with him to discuss the club’s future and Napolov said “today I do not see preconditions or opportunities for the continued existence of FC Stal.” This interview was published on the club’s official web site. The simple fact that Stal’s official media outlet is publishing scathing criticisms of its own president is indicative of the massive power struggle that is taking place within the club’s structure.

On Wednesday January 20, there was another twist in the tale. Napolov announced at the club’s board meeting that Israelyan was not meeting his obligations and that he was released from his duties.

Israelyan has yet to respond—and given how events have unfolded so far, it is unlikely that the board’s decision will carry any weight.

It is also worth noting that, although Stal carry the name of the city Dniprodzerzhynsk in their name, the stadium in their hometown has been undergoing renovations and they, as a result, have been playing their home matches in nearby Dnipropetrovsk. For the second half of the season they will be based near Kyiv and will split their home matches between the capital and Dnipropetrovsk and, since the above mentioned stadium renovations have now come to a halt, there is no indication that they will be returning to Dniprodzerzhynsk anytime soon.

In his analysis for Sport Arena, aptly titled “The Revenge of Metalurh Donetsk,” journalist Dmytro Kovalenko wrote that while the Stal faction has the judicial right to retain control of the club, it is Israelyan who is in direct contact with the investors and has access to the finances.

In such an absurd situation, Kovalenko writes, it would be no surprise if Stal transformed into “a second Metalurh, which will in a few years become a burden for investors and simply cease to exist.”

In spite of the protests of Kakusha and Napolov, it appears that the takeover of Stal by Israelyan and the Metalurh faction has been successful—but what the consequences will be for the club remains to be seen.