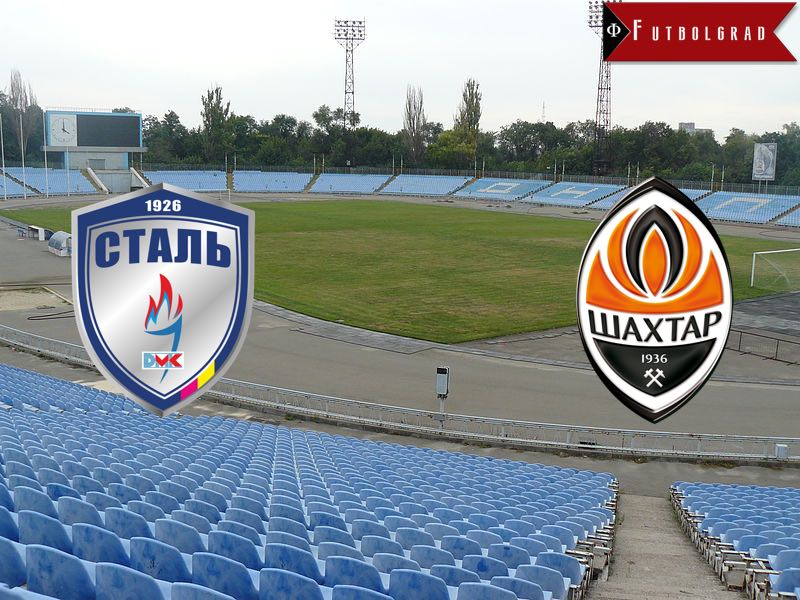 Stal vs Shakhtar Donetsk – Match of the Week Preview

Our match of the week takes us to match day six of the Ukrainian Premier League for Stal vs Shakhtar Donetsk. Sunday’s match between eighth place Stal Kamianske and first place Shakhtar Donetsk should be an interesting encounter between two nomadic clubs.

Stal Kamianske played their first season in the Ukrainian Premier League last season as Stal Dniprodzerzhynsk. On May 19, however, the city of Dniprodzerzhynsk was renamed Kamianske in a wide sweeping reform move that saw Soviet names of Ukrainian cities, streets, landmarks, and even football clubs changed to more Ukrainian sounding names—for the same reason newly promoted Zirka Kirovohrad is now known as Zirka Kropyvnytskyi.

Stal has struggled to settle into the new season

The renaming aside, it now appears that, under their new name, Stal Kamianske seems to be struggling a bit to settle into the new season. Although the club finished the 2015-16 season, comfortably in eighth place, far removed from the relegation spots, there were endless controversies surrounding the club (read more about that here).

For one, there was the conflict with the former Metalurh Donetsk owners over the Ukrainian Premier League licence. When the club first arrived in the league, the idea was that the team would be based in what is now Kamianske, but instead the club played at Dnipropetrovsk’s Meteor Stadium—Dnipro’s old facility. 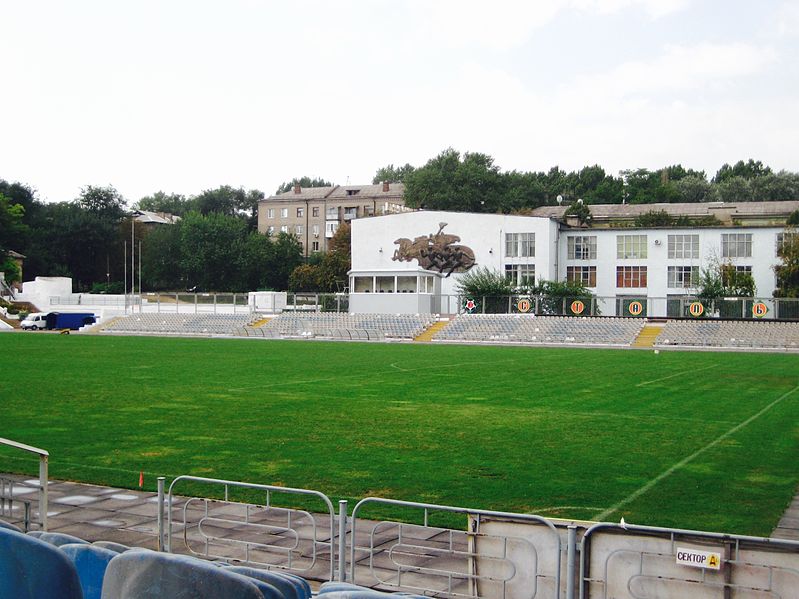 There was hope that Stal’s nomadic lifestyle could end this season, and that the club would play at the 2,300 Metalurh Stadium. Yet the stadium was deemed too small for Ukrainian Premier League football, and Stal will remain in Dnipropetrovsk to play at the Meteor Stadium for the rest of the season.

Stay are one of four teams to play in exile

But, unlike Stal, the other three clubs—Zorya Luhansk, Olimpik Donetsk, and the above-mentioned Shakhtar—are displaced from the still on going conflict in the Donbass.

Shakhtar has now played away from Donetsk for three years, and the club has struggled to maintain its position as the number one club in Ukraine; for the last two seasons, Shakhtar’s biggest rival, Dynamo Kyiv, has won the title.

Then, on August 10, Erik van der Meer, Stal’s coach, resigned for family reasons. His assistant coach and fellow Dutchmen, Joop Gall, has since taken over from van der Meer. Van der Meer was essential in putting together the squad before the beginning of the season, and the squad has a distinct Dutch flavour as van der Meer brought in three Dutch citizens to play for Stal.

Hence, Stal’s game plan is distinctly Dutch, with the team playing in a 4-3-3 formation. Yet, the squad has struggled somewhat to come to terms with the high demands that are part of the Dutch Total Football style, and Stal has only managed five points in five games.

Whether Stal will be able to stabilize the boat under Joop Gall, or whether the club will bring in a new coach and move away from the Dutch philosophy remains to be seen. Much will depend on the result against Shakhtar, and with the Ukrainian Premier League taking a short break for the international fixtures that will take place next weekend, a reshuffle could be possible.

Meanwhile at Shakhtar, Donetsk manager Mircea Lucescu decided to call it quits after 12 years in Ukraine, and joined Zenit Saint Petersburg in the summer. He was replaced by Portuguese coach, Paulo Fonseca, who came over from Sporting Braga.

It was expected that, under the new coach, Shakhtar would once again attempt to bring in key players from South America and Southern Europe. Instead, however, Fonseca was completely inactive on the transfer market.

Perhaps the club bosses believed that Shakhtar’s squad seemed capable of reaching the UEFA Champions League for the tenth time in a row, and challenging Dynamo Kyiv in the Ukrainian Premier League.

There was also some expectation that Shakhtar would sign some new players after successfully reaching the group stage of the Champions League. Shakhtar, however, was eliminated in the third round of the Champions League qualifiers by Young Boys Bern. Shakhtar now will be competing in the UEFA Europa League instead, after beating Istanbul Başakşehir 4-1 (2-1 and 2-0) on aggregate in the qualification playoffs.

Shakhtar will certainly challenge for the UPL title again

At present, the club bosses believe that the squad will be able to deal with with the challenges of the Europa League and the Ukrainian Premier League. Indeed, in the league, Shakhtar has won five out of five matches so far, and is topping the league ahead of Dynamo Kyiv—both clubs have 15 points but Shakhtar has a better goal differential. 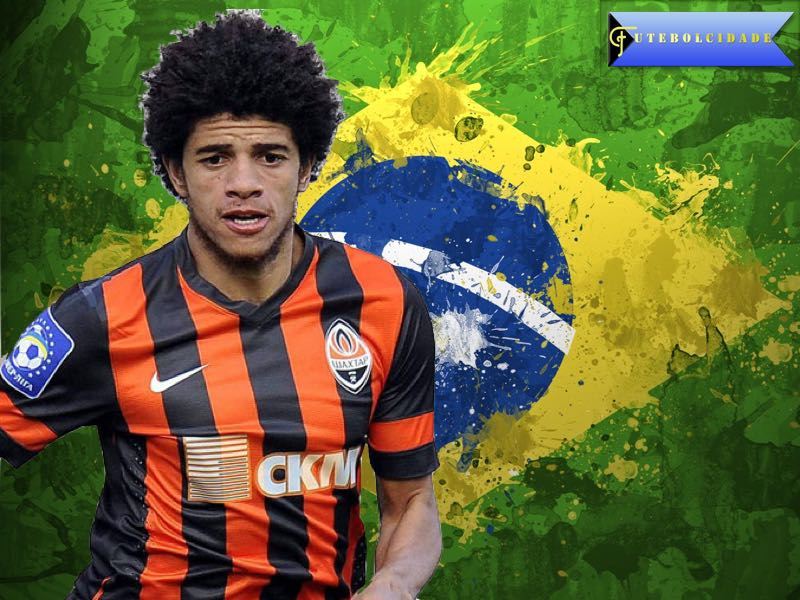 Read more about Taison’s call up on our partner page Futebolcidade.com

Despite not having signed any players, there are still top stars in Shakhtar’s line-up—first and foremost, the two Brazilian wingers Marlos and Taison. Taison, especially, has made a big step forward recently and has been called up to Brazil’s Seleção by Brazil’s new coach Tite. Furthermore, look out for Ukraine’s young international Viktor Kovalenko, who could be a international star in the near future (read all about him here).

Shakhtar will most certainly look to extending their winning streak, especially considering that last season Shakhtar failed to win the title after stumbling over smaller opponents. With the league going into a short break, Fonseca’s men will, therefore, try to remain at the top of the table by getting a strong result against Stal Kamianske.

Here are the Potential Line-ups for Stal vs Shakhtar: