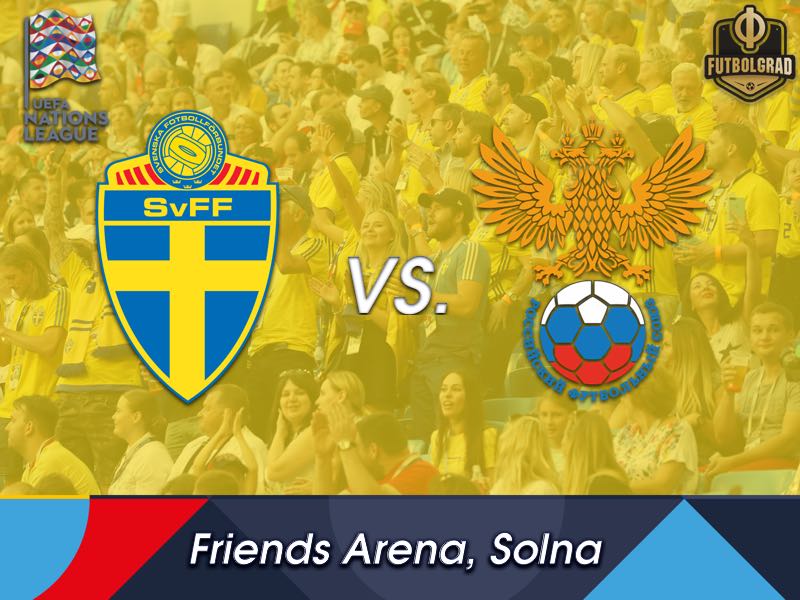 Sweden and Russia battle for promotion at the Friends Arena 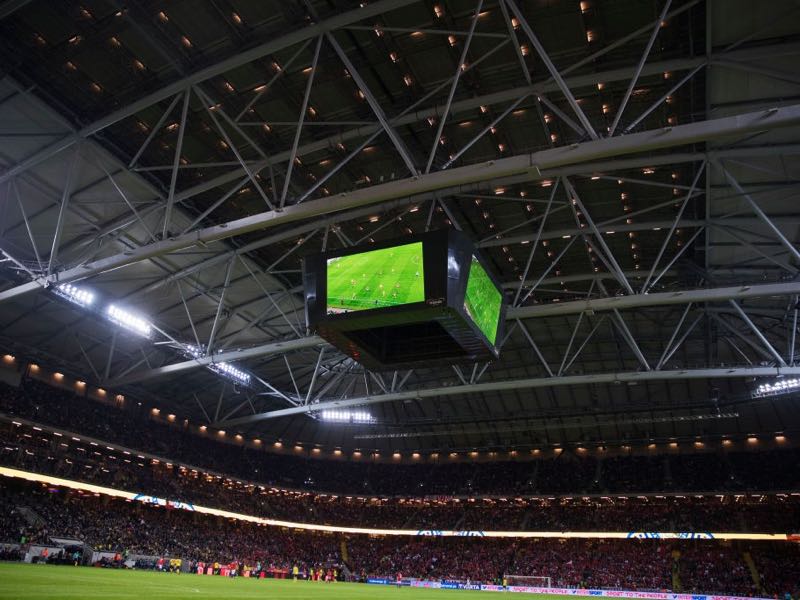 It will be a true final for promotion when Sweden hosts Russia on Tuesday on the final matchday of the UEFA Nations League. Sweden need to win the game and make up a three-goal gap, whereas for Russia a draw would be enough.

Sweden have had a complicated start to the UEFA Nations League, however, as the Blågult lost their opening game of the group stage 2-3 to Turkey on matchday 1. Since then they collected one point against Russia and more importantly beat Turkey 0-1 in Konya thanks to a 71′ minute penalty by Andreas Granqvist.

Overall, it was another minimalist approach by a Sweden side that reached the quarterfinals of the 2018 FIFA World Cup. Head coach Janne Andersson oversees a disciplined side that operates in a 4-4-2 setup that turns into a 4-2-2-2 when going forward and is designed to play quick counters after winning the ball in the defensive third.

Hence, it was somewhat surprising when Sbornaya head coach Stanislav Cherchesov suggested that Germany would be the ideal opponent to test ahead of the Sweden game. For years Germany defined itself as a possession-based side that would circulate the ball trying to find an opening, but on a second glance, Cherchesov was right to test against Germany as die Nationalmannschaft is currently undergoing a reform process with many young players.

As a result, Germany did not play their usual possession-based style but in a 3-4-3 system tried to play the ball quickly forward when winning possession. It was a system that will be not too dissimilar to what Sweden will attempt on Tuesday, and it showed significant weaknesses in Russia’s setup.

Two of Germany’s goals were scored after Germany won the ball deep quickly playing the ball through the centre where Russia struggled to keep up with the pace. The third goal, scored by Serge Gnabry, was a great example of that – Niklas Süle won the ball in his own third and played the ball to the centre where Kai Havertz quickly spotted Gnabry’s run, and the striker made no mistake to score.

Although Russia was much improved in the second half, ultimately the Sbornaya lacked the pace to threaten a Germany side that was now comfortable to sit back. Also, it did not help that the likes of Artem Dzyuba, Aleksandr Golovin, Denis Cheryshev and Ilzat Akhmetov are currently not available.

Without those creative players and attacking tank Dzyuba Russia lack the ability to create significant pressure in the attacking third. One player, who might be able to make the difference in this one could be CSKA forward Fedor Chalov (see below). The striker has been on top form and with him in the starting eleven Russia should be more dangerous.

Ultimately, one point will be enough for Russia. Against Germany, in the second half, the Sbornaya highlighted that they can always be good for one goal, which ultimately should be enough to seal the necessary point to secure promotion to the top flight.

Sweden vs Russia – Players to look out for:

Viktor Claesson has been one of the best players in the Russian Premier Liga this season. The Krasnodar attacking midfielder has scored eight goals and five assists in 20 competitive matches for his club side this season. The 26-year-old native of Värnamo joined Krasnodar from IF Elfsborg in January 2017 and can operate both as a false number nine and a playmaker. 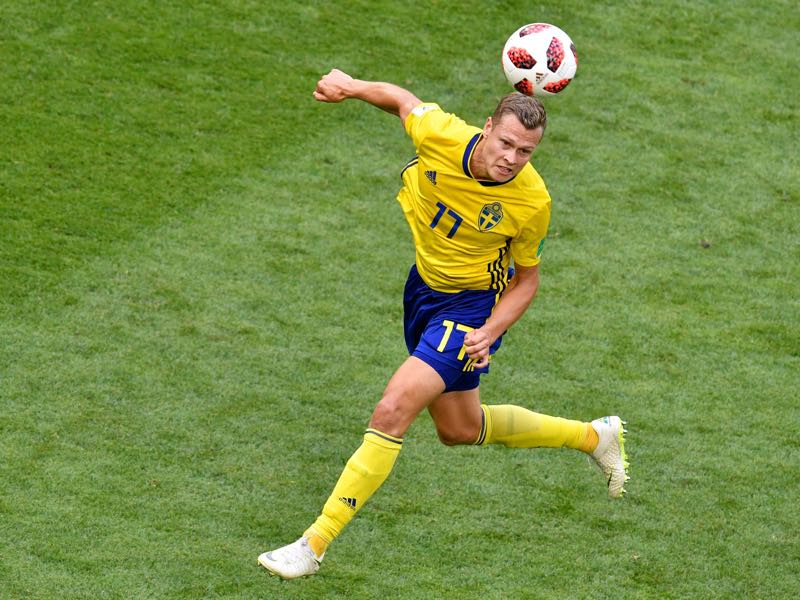 Many expected that Fedor Chalov would make his debut for Russia against Germany. But the CSKA Moscow forward was left on the bench for the full 90 minutes and had to watch as debutant Ari and then Anton Zabolotny as well as Dmitri Poloz failed to get through Germany’s defensive back three. Chalov has scored ten goals and three assists in 19 games for CSKA this season and currently leads the RPL in scoring. A product of CSKA’s youth academy Chalov is already tipped to follow his former teammate Golovin to join a big club in Western Europe. 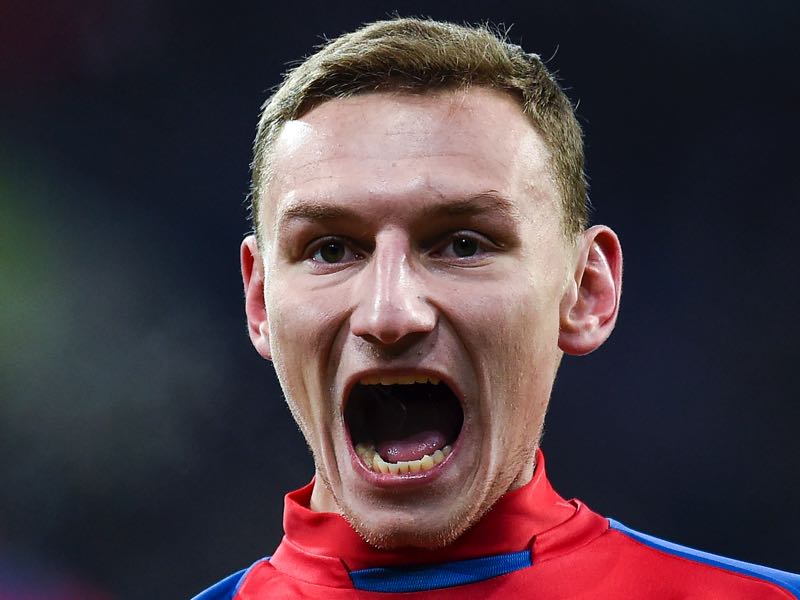 Fedor Chalov of PFC CSKA Moscow celebrates after scoring a goal during the Russian Premier League match between PFC CSKA Moscow and FC Zenit Saint Petersburg at the VEB Arena Stadium on November 11, 2018 in Moscow, Russia. (Photo by Epsilon/Getty Images)