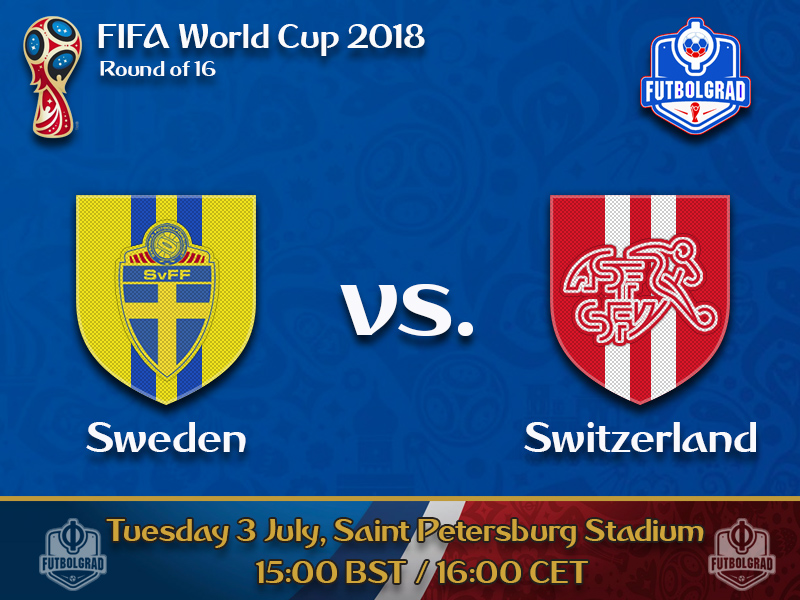 Sweden and Switzerland battle for a place in the quarterfinals

Sweden continue to upset the big boys. First, they knocked out Italy to reach the World Cup and then they did their part in eliminating Germany by beating Mexico on matchday 3 of the group stage. But not only did Sweden advance they managed to do it as the first placed team in Group F ahead of Mexico, South Korea and Germany.

“This is unbelievable. We could have won 5-0 or 6-0”, captain Andreas Granqvist explained to the media following Sweden’s win over Mexico. Nobody expected Sweden to finish first after conceding a last-minute knockout goal against Germany. But the Blågult managed to resurrect itself, in the third, and final group stage match against an indisposed El Tri side.

“It was a perfect game. I am happy, proud and a bit touched”, head coach Janne Andersson summed up his emotions after Sweden had managed to advance. Now in the next round, Sweden will have to do without Sebastian Larsson, forward Marcus Berg, in the meantime, had picked up a knock but will likely play in the next round against Switzerland.

Facing Switzerland the round of 16 clash will be very much a fifty-fifty match for Sweden. Switzerland, in the meantime, expected to face neighbouring Germany in the round of 16. Sweden are considered a much easier team to play against by fans of the Nati.

But at the same time, Switzerland will have to improve their performance they showed in the 2-2 draw against Costa Rica. At the opening stage, it was only thanks to keeper Yann Sommer that Switzerland were eventually able to take the lead and then once again after Costa Rica had equalised.

Lack of defensive stability, however, meant that Costa Rica were able to equalise once again at the closing stages of the game. Yellow card bans to Stephan Lichtsteiner, and Fabian Schär will not improve the Nati‘s defensive stability. Regardless, national team coach Vladimir Petković is confident about Switzerland reaching their goals. “After 22 games without a defeat, the goal is the quarterfinal.”

Switzerland showed against Brazil and Serbia that they have the quality to reach the last eight of the tournament – but the last three round of 16 matches (1994, 2006 and 2014) all ended with Switzerland not scoring a goal. That record needs to improve against Sweden and given the quality of the likes of Xherdan Shaqiri upfront Switzerland will be slight favourites to advance to the next round.

Sweden vs Switzerland – Players to look out for:

The 33-year-old Andreas Granqvist is playing his last major tournament for Sweden. The defender is joining the Swedish second division side Helsingborgs IF this summer after spending five seasons with Krasnodar in Russia. It is perhaps fitting that the defender will be playing his last few games with Sweden in Russia before heading to semi-retirement with boyhood club. As a result, Granqvist has somewhat become a mascot among Swedish fans, but the defender is much more than just a mascot on the field. The captain scored the second goal against Mexico on matchday 3 paving the way for Sweden to advance as the top team from Group F. 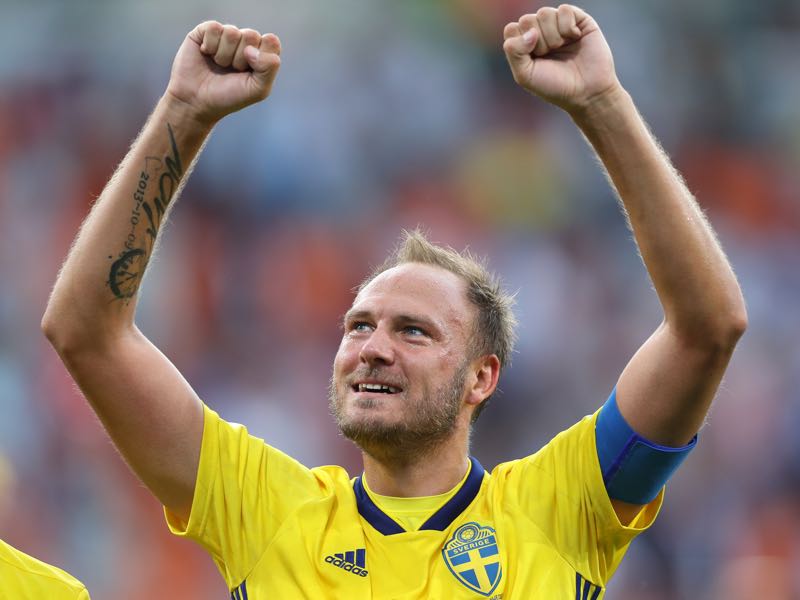 With Fabian Schär and Stephan Lichtsteiner missing the match with yellow card bans a greater responsibility will fall to left-back Ricardo Rodriguez. The 25-year-old has already recorded 56 caps for his country and will bring the necessary experience to help see his side through to the next round. On a personal level, Rodriguez also wants to get the most out of this tournament. Milan were banned from competing in the UEFA Europa League next season after severe breaches of UEFA Financial Fair Play. With Milan need money and Rodriguez could use the World Cup to increase his value for a potential transfer to another club. 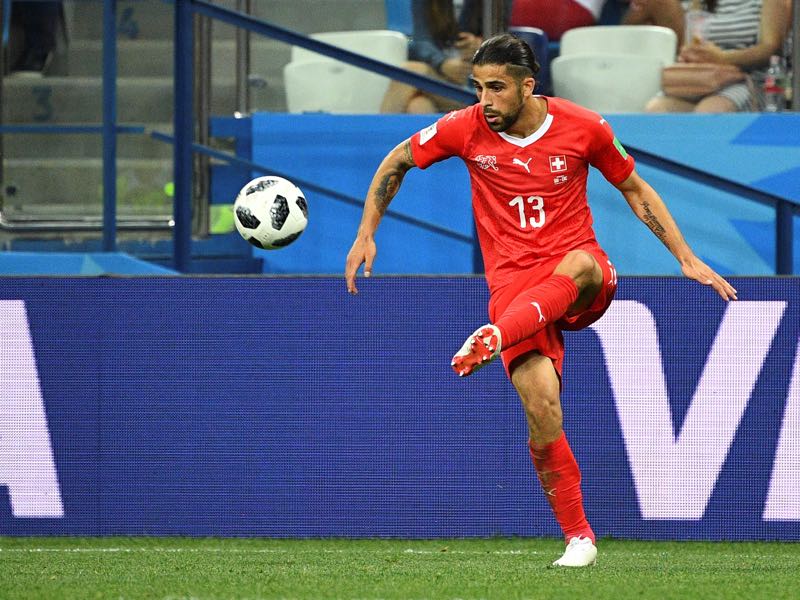