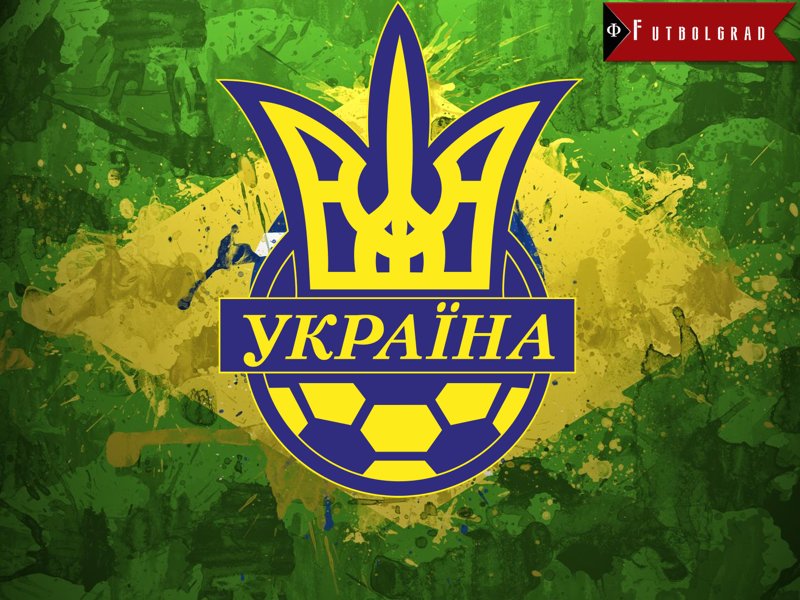 Following Ukraine’s embarrassing performance at the Euro 2016 Competition in France, and the appointment of Andriy Shevchenko as the new national team head coach, it is without a doubt that the new manager will seek to implement new changes to the squad.

But perhaps one of the most unique, and perhaps radical changes would be the naturalization of foreign-born players in order to include them in the national team.

The issue of naturalization is hardly a new topic. For example, in 2008 Edmar, who is of Brazilian origin, married Ukrainian Tetiana Halovsky. As a result he became a naturalized Ukrainian citizen and the Dnipro Dnipropetrovsk football player was later included in Ukraine’s FIFA World Cup 2014 qualification campaign.

Other players who have played in the Ukrainian Premier League, however, have not been as fortunate. For instance former Shakhtar Donetsk striker Luiz Adriano and winger Douglas Costa had toyed with the idea of playing for the Ukrainian national team. Both had little chance of making the Seleção (Brazilian national team), and given Ukraine’s limited talent compared to nations such as France, Germany, or Spain, it seemed as if playing time would be all but guaranteed should they have become naturalized citizens included on the squad.

Former Ukrainian manager Fomenko also supported the idea, but he never materialized these possibilities. In other words, neither of these efforts developed, and Luiz Adriano eventually moved to Italy to play for AC Milan while Douglas Costa moved on to Germany’s Bayern Munich, and is now a permanent member of the Brazilian national team.

But with a new coach comes a new era, and the topic of naturalization under Shevchenko has been reintroduced and two players have been flag for this opportunity. Both hail from Brazil and Shakhtar Donetsk. They are none other than Taison and Marlos.

This is not the first time in which Taison and naturalization have been mentioned. The possibility of Taison becoming a naturalized Ukrainian player has been discussed since his arrival to Shakhtar in 2010. Surprisingly, unlike Luiz Adriano and Douglas Costa, Taison has selected to stay at Shakhtar, where he receives regular playing time and features as a major player for the Ukrainian club.

In addition, given Marlos’ superb performances at Shakhtar since his arrival in 2014, Shevchenko has also contemplated the idea of also including the midfielder in his squad.

There are several reasons why the inclusion of Taison and Marlos would be beneficial. First, many of Ukraine’s midfield players are aging and will not feature in future competitions—most notably Antoliy Tymoshchuk and Ruslan Rotan. Second, Ukraine has too often relied on stars Yevhen Konoplyanka and Andriy Yarmolenko.

As demonstrated by the matches against Germany, Northern Ireland, and Poland during this year’s Euro competition, if the opposing side is able to contain these two wingers, then Ukraine is unable to create an attack from any other position on the field. Thus the inclusion of Taison and Marlos, who have pace and are smart on the ball, would give further depth and quality to the squad, thus addressing this issue.

Overall, the topic of Ukrainian naturalization is far from old. Yet with the introduction of Shevchenko as Ukraine’s new national team coach, who is bound to introduce a new philosophy to the national team, it is possible that naturalization will truly considered. After all, if the goal of a national team coach is to have the best performing squad in order to qualify for and compete at a major international competition, why not naturalize these players?