Despite reports of financial problems Dynamo Kyiv continues to strengthen its squad in the winter transfer window. On Saturday the club announced the signing of Hungarian centre-back Tamás Kádár from Lech Poznań.

The 26-year-old Hungarian, who will join Dynamo Kyiv for a fee of €2.6 million, has signed a contract that will keep him in Ukraine’s capital until 2020. The centre-back, who is equally adapt as a left-back, has played 37 games for the Hungarian national team, and will therefore bring much needed experience to a Dynamo Kyiv side that has somewhat struggled with confidence this season.

A product of Zalaegerszegi TE FC, where he debuted at the age of 16 in 2006, Kádár was once considered one of the brightest left-back talents in European football. As a young star it was only a matter of time for clubs from the big European leagues to come for him.

Kádár was offered trials at various English clubs, and eventually settled for a move to Newcastle United. But as Kádár quickly discovered the English Premier League can be a bit of shark tank for young talent. 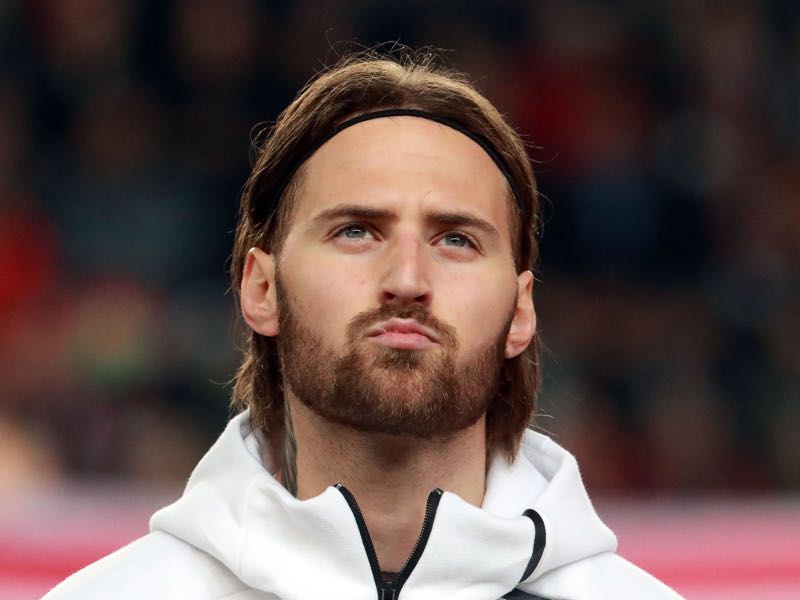 The English media, and the fans of Premier League clubs prefer finished stars rather than developing talent. In this sort of environment it is difficult to succeed for a player hailing from an unpronounceable club from the Hungarian league.

It was therefore no surprise when Newcastle first loaned him out to Huddersfield Town, and then later let his contract expire. A short stint with Roda Kerkrade in the Netherlands followed. But after playing just 11 games in the 2012-13 Eredivisie season Kádár moved back to his native Hungary to join Diósgyőri VTK on loan in the winter of 2013.

Following a relatively successful six months with Diósgyőri, Kádár made the move permanent. Back in his native Hungary, Kádár was able to rebuild his career. He played 24 games for Diósgyőri in the 2013-14 season, and his team finished fifth, which meant that the club qualified for the first round of the UEFA Europa League.

Kádár rebuild his career in Hungary

What followed was a chaotic 2014-15 season. Diósgyőri finished seventh, but Kádár missed several games due to injuries. But Tomasz Mortimer, who runs the popular blog Hungarianfootball.com, believes that Kádár managed to rebuild his career in Hungary. “He played more at centre back, and learned how to play on the senior level week in and week out.”

It was during his time in Hungary that Kádár was once again recognized as a decent centre-back prospect. In January 2015 Kádár moved abroad again, this time to join the Polish Ekstraklasa team Lech Poznan.

Kádár at first struggled in Poland. As Mortimer explains: “At Lech he was initially called careless, and throughout his time the he was plagued by mental errors, mostly due to his poor concentration. But he progressed into one of the best if no the best defender in the Polish league.” Furthermore, Mortimer points out that Kadar has also been strong for Hungary in recent months. “Every time he plays for Hungary he impressed. “ 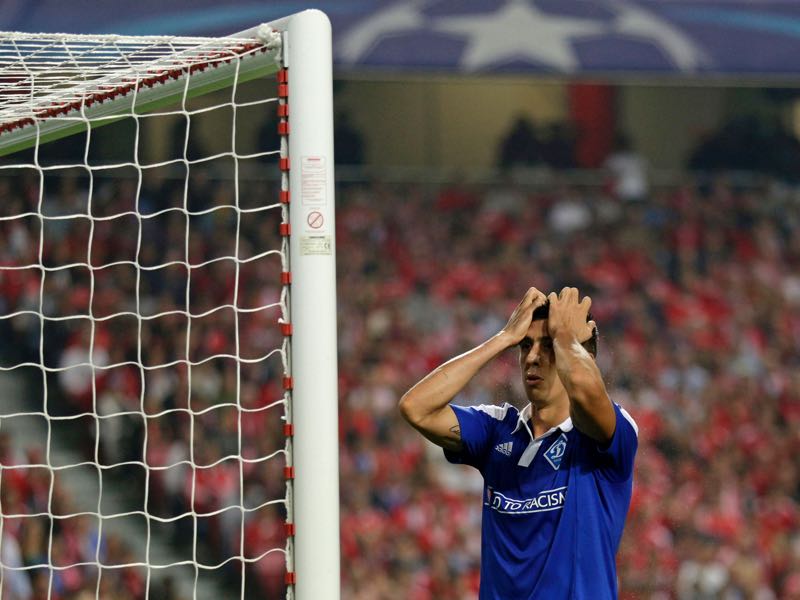 Kádár will bring a lot to his new team. He can play several positions in the back four, although as Mortimer explains he is at his best as a centre-back: “I prefer him at centre-back, at left-back his positional play is off at times, and he is also not great when it comes to bringing the play forward. At centre-back he is excellent. He can play long range passes, rarely gives the ball away, strong on one-on-ones, and makes up for his slower pace with strong positional play.

Kádár will be a good player for Dynamo

Ryan Hubbard, a writer and commentator on Polish football, echoes Mortimer’s sentiment. Speaking to the Futbolgrad Network, Hubbard explains: “He is a strong, composed centre-back, with good positioning, distribution and reading of the game. Good header of the ball too. He will be a big loss to Lech.”

Both Hubbard and Mortimer believe that Tamás Kádár will be a success at Dynamo Kyiv. Mortimer explains: “He is a classy defender, who has a lot of fight in him. I think he will do very well in Ukraine, especially playing for a dominating side, which dominates their opponents on a regular basis.”

The signature of Kádár is significant for Dynamo at a time where the club is somewhat struggling with cash flow. He is also the second centre-back the club has signed in the winter transfer window, which suggests that highly talented Yevhen Khacheridi is likely to leave the club when his contract expires at the end of the season.