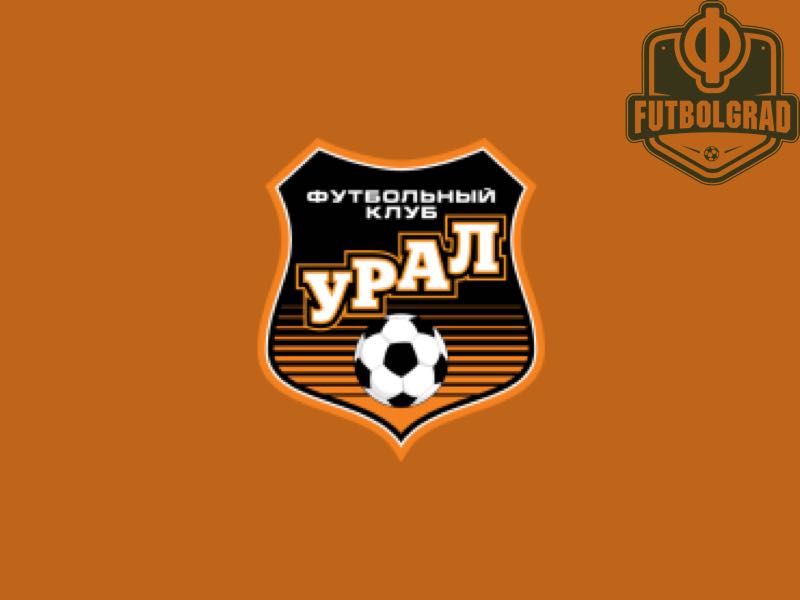 Despite rumours that Ural Yekaterinburg may have to play in a Frankenstein type of stadium following the World Cup times are very good at Ural. A decisive 2-0 victory over Akhmat Grozny on Sunday meant that the side managed by Aleksandr Tarkhanov have taken fourth place in the Russian Football Premier League.

Given that the league is now 14 matches into the season taking fourth place ahead of giants Spartak Moscow is a strong statement by the club. This deep into the season where most clubs have played each other already the table is starting to reflect the strengths of the different clubs in the competition. 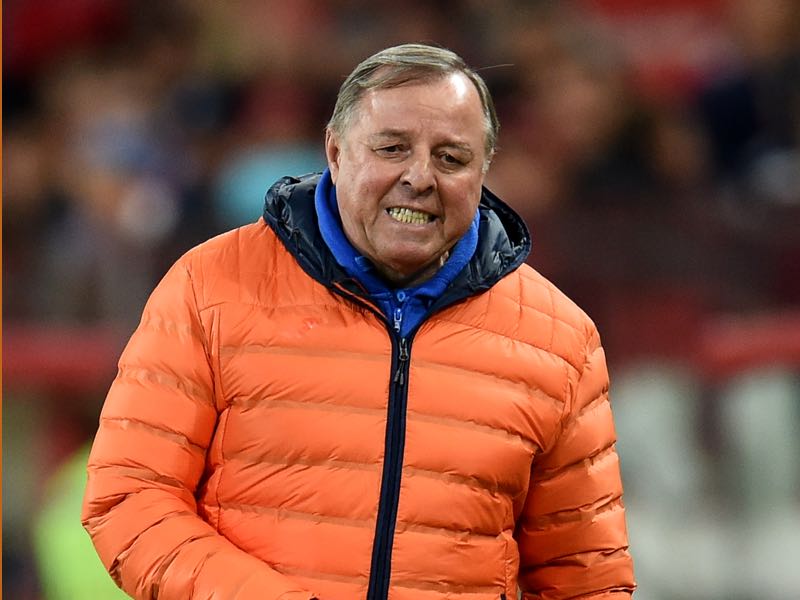 Aleksandr Tarkhanov has guided Ural to a fourth spot after matchday 14 of the Russian Football Premier League. (Photo by Epsilon/Getty Images)

Fourth place at this stage, therefore, is a big achievement and it comes down to 63-year-old Aleksandr Tarkhanov, who has become the latest old-school coach, after Kurban Berdyev and Yuri Semin, to take the league by storm. Tarkhanov’s success at Ural, in fact, points towards a new trend in Russian football, which is that clubs are becoming both more reliant on old-school managers rather than fancy names from abroad and also that the strength of coaching in the post-Soviet region in general.

Tarkhanov and the CSKA Moscow Affair

Tarkhanov is in many ways an old-school manager, who has worked his way up through the system. Starting his career as a consultant, Kotyak Abovyan in Armenia in 1989 Tarkhanov worked took his first full-time coaching job in 1990 at SKA Odessa. From there he moved on to various other teams such as Terek Grozny and Pakhtakor Tashkent before becoming the full-time coach at CSKA Moscow.

At CSKA Moscow he was part of an absurd power struggle between Chechen owners, himself and the Army. The trouble with the Red Army team began in 1996 when an argument over ownership of the club broke out between the Manager/President of the CSKA football club Aleksandr Tarkhanov and the CSKA sports society.

After a series of unfortunate results, the Army appointed Pavel Sadyrin as the new coach. Tarkhanov responded by claiming that he was the chief shareholder at the club, a common occurrence for post-Soviet teams where the head coaches often were able to become owners and that the club was an organisation independent of the sports society of the army. It turned out, however, that Tarkhanov was not the majority shareholder after all, and only owned a minority stake in the club, which he then decided to sell to Shakhrudi Dadakhanov, a Chechen businessman. Torpedo Moscow subsequently hired Tarkhanov as coach.

It is an incident that must have defined Tarkhanov’s coaching career, and over the next twenty years, he never found the stability to stay at a club long enough to make an impact. Instead, he took on positions at various Russian clubs including Saturn Ramenskoye, Terek Grozny, Krylia Sovetov Samara, Khimki, Kuban Krasnodar and Slavia Sofia abroad. Rarely would he last more than one or two seasons and he would usually be deprived of the tremendous successes that should have come in a long coaching career. Instead, Tarkhanov is more like an emergency operator who enters into a club trying to get the house in order, or not, and then moves on.

Tarkhanov Built an Interesting Side

Now at Ural, it appears that he might finally be given the opportunity to build something a bit more long-term. Having guided the club to the Russian Cup final and a respectable eleventh place in the 2016-17 season Tarkhanov is now looking to make the next step with an up-and-coming Ural squad.

Indeed Tarkhanov must be almost congratulated for what he has done with the team over the summer. In defence, Tarkhanov signed 21-year-old defender Nikita Chernov on loan from CSKA Moscow. Always considered one of the most promising talents in Russian football Chernov struggled to gain first-team football in Moscow and his since done well for Ural finally gaining the match experience that he very much needs to develop. 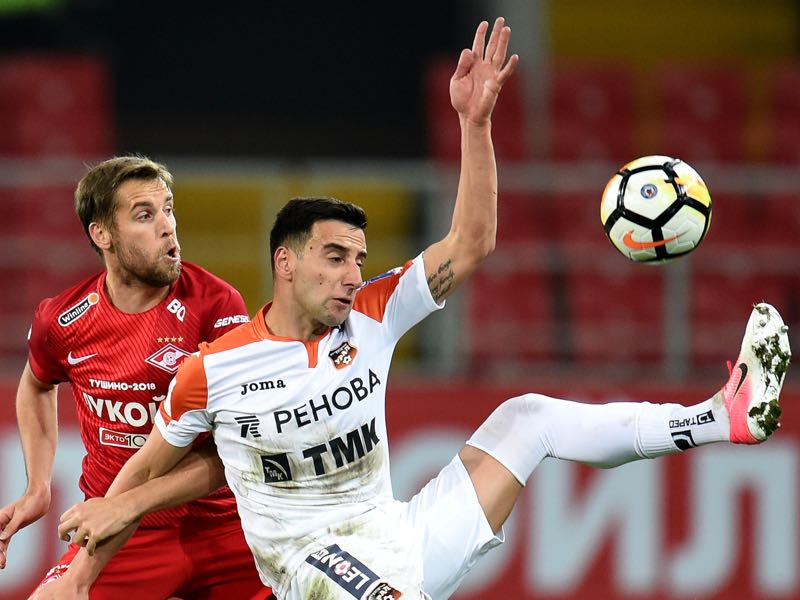 Guided by Aleksandr Tarkhanov Ural Yekaterinburg have left the likes of Spartak Moscow behind them in the Russian Football Premier League table. (Photo by Epsilon/Getty Images)

For his midfield Tarkhanov signed Aleksey Evseev and Yuri Bavin. The two 23-year-olds are Zenit Saint Petersburg products, who have struggled to gain first-team experience. Both players now regularly play for Ural. Perhaps the club’s most important signing has been Petrus Boumal from CSKA Sofia. Tarkhanov spotted the 24-year-old Cameroonian while coaching Slavia Sofia in 2015-16 and the defensive midfielder has become an anchor for Ural in recent weeks and is a crucial component of Ural’s meteoric rise up the table.

Tarkhanov’s most crucial cornerstone for success, however, has been his ability to knit together a tightly knitted group of dedicated players. Most players in the squad have failed elsewhere and have something to prove in the league. Tarkhanov is therefore almost like a father figure not unlike Kurban Berdyev was at FC Rostov a couple of seasons ago.

That sense of community and togetherness can go a long way in a league where long trips on the road a common and clubs do not always have the best infrastructure. It is a factor that should not be underestimated, Rostov finished second in 2016, for example, and it would therefore not be a surprise if Ural could continue to stay competitive this season.