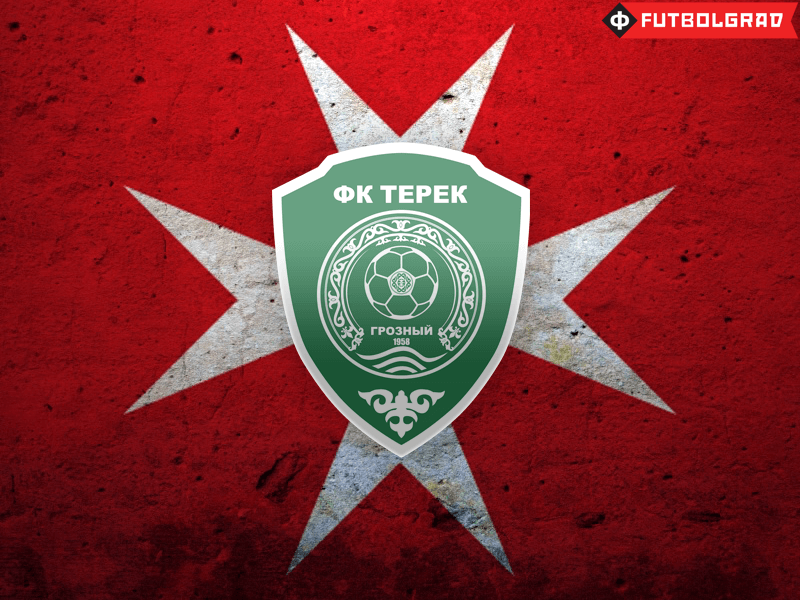 The Russian club Terek Grozny have recorded their second consecutive victory of their winter training camp in Malta, after outclassing the Slovenian club NK Zavrc 4-1. In their first match at the Maltese training camp Terek Grozny defeated US Academy, PSC Elite Team USA 3-0. PSC Elite Team USA are a US based academy which organises training camps and trials around the world for free-agent players with the aim of providing professional contracts for their trialists.

Currently, Terek coach Rashid Rakhimov cannot utilise his best players at the back-line due to injury— Andrei Semyenov and Rodolfo are still limited to light training while Rizvan Utsiev, Marcin Komorowski, and Juhani Ojala have almost fully recovered from their injuries. Meanwhile, the coach is experimenting with new tactics in the central and attacking zone, which will enable him to have further options in his upcoming fixtures for both the domestic and league cups.

One of the best players of the match, the Brazilian Kanu, opened the score early in the match when he prevailed over a miskick of Zavrc’s defense which brought him in front of the goalkeeper. Khalid Kadyrov then doubled the score for the Chechen club; his brilliant footwork enabled him to dribble past a couple of defenders and from a narrow angle, he managed to hit a low-drive to grab his first goal of the match. Unlike their previous opponents, Terek struggled to penetrate Zarvc’s defense as they organised themselves at the back and were fully compacted. In the second 45 minutes, Terek changed almost the entire eleven on the field with only Pires remaining on the field. Within a span of two minutes between the 62nd and 64th minutes, Terek wrapped up the match with two goals from Semyonov and Gheorghe Grozav respectively.   Without doubt, Terek Grozny based their playing style on physique and strength and it was evident that Zavrc could not match them in these qualities.

In addition to the above characteristics, the Russian club can also count on the offensive presence of Kanu and the Senegalese striker Ablaye Vieux M’bengue who seem to have a really strong chemistry that makes the team dangerous up front.

The most important player of the team, however, is Adlan Katsayev, an intelligent and elegant midfielder who dictates the tempo of Terek Grozny’s moves. If both Kanu and M’bengue understand his tempo, then Katsayev can orchestrate the offensive moves in whatever way he wants.

All these elements can create the formula for success in the second half of the season in which Terek Grozny will be striving to reach a European spot whether it is the Europa League or the Champions League. Their 4-1 win over Zenit St.Petersburg back in December earned them a respectable status and underlined the difficulty that every Russian club experiences when they encounter Terek Grozny at home. Following Maurício’s move from the Chechen club to Russian giants Zenit St.Petersburg, however, they need to be active on the market.

The Photos From Terek Grozny’s Friendly on Malta 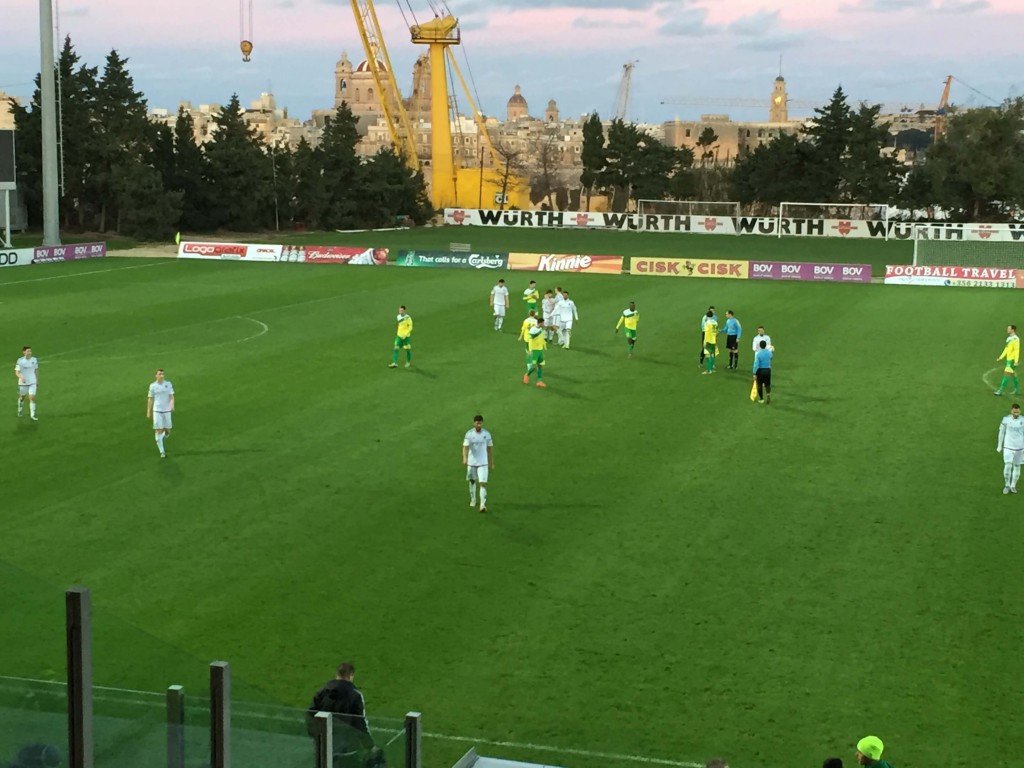 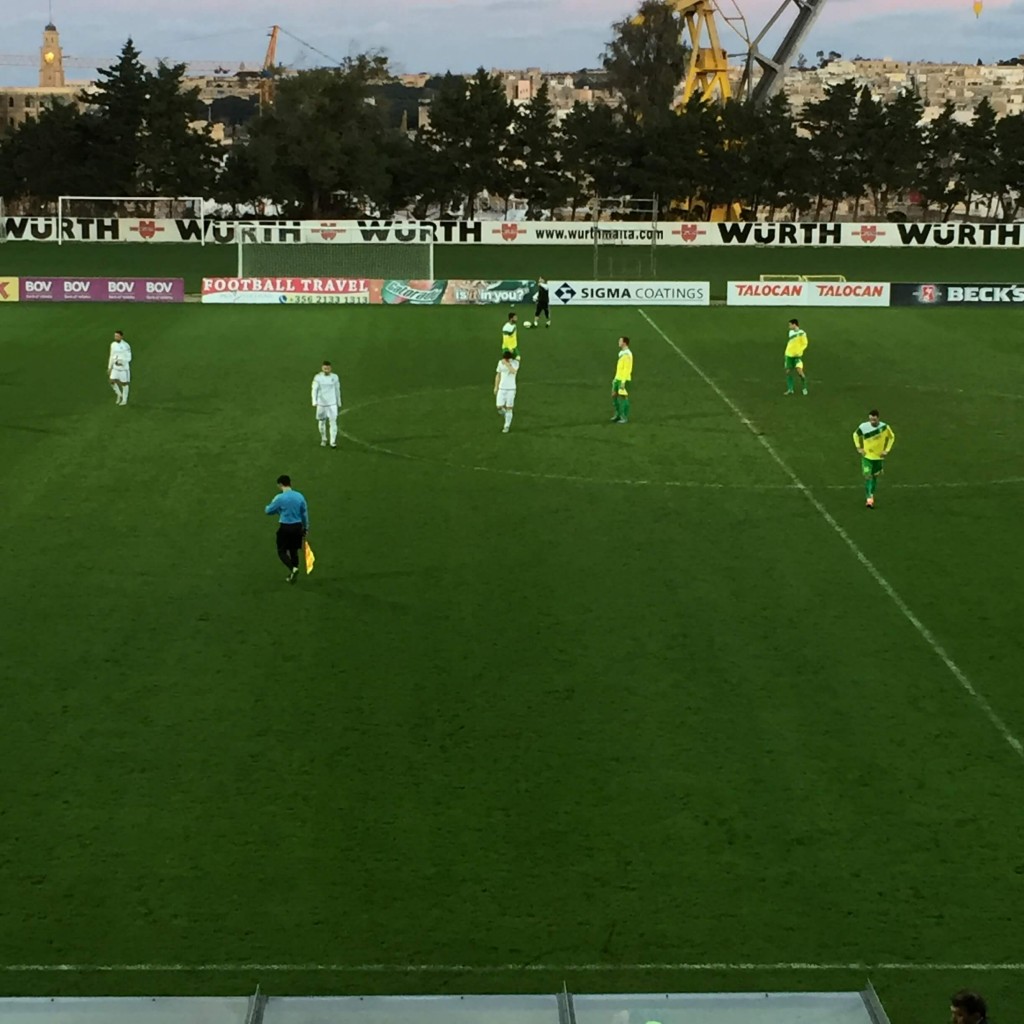 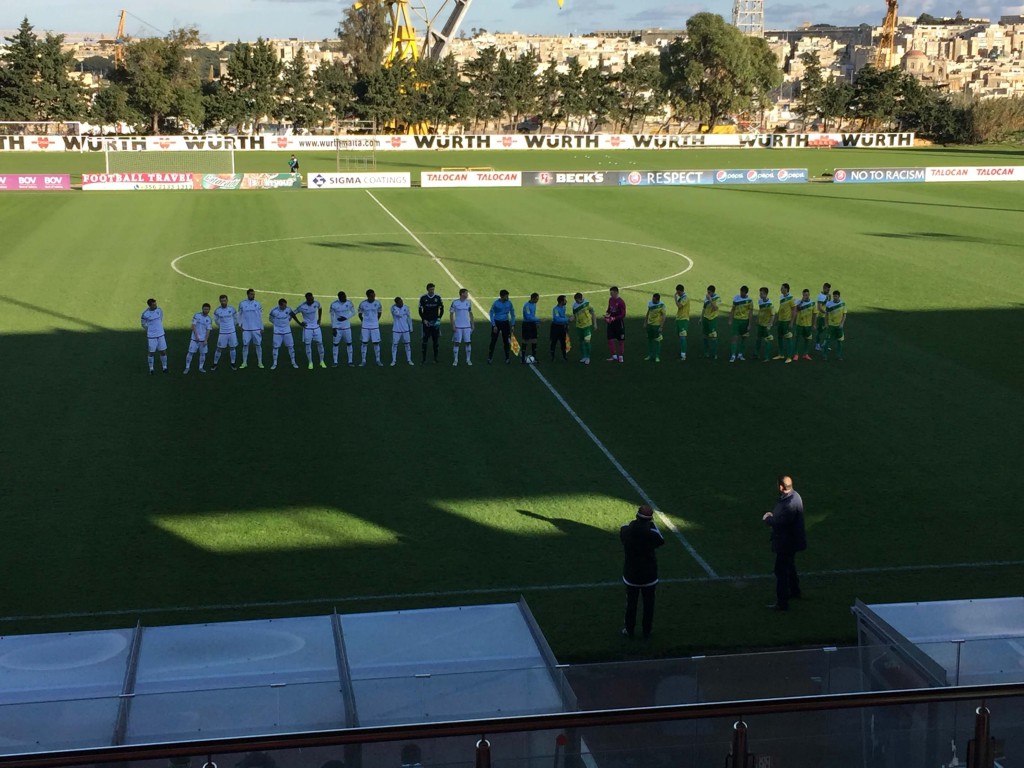