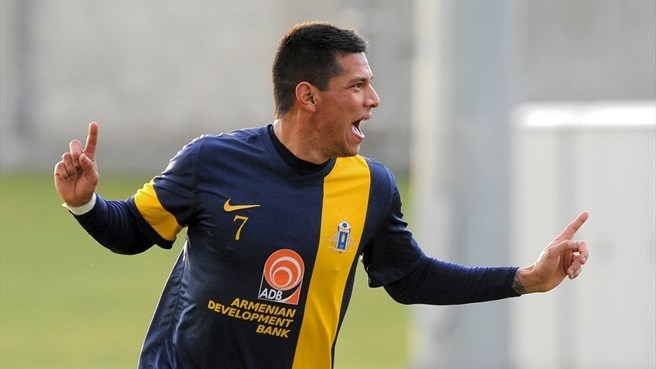 The Curious Story Of César Romero

César Romero’s transfer from the Armenian club Pyunik Yerevan to Macedonia’s Vardar Skopje on a free transfer on August 2 can be marked down as one of the less spectacular transfers of this summer’s transfer window. At the same time, however, his transfer reveals the increasing magnitude of globalization in football since the Soviet Union collapsed in 1991.

César Romero—who was born in Chula Vista, California—holds US and Mexican citizenships, and has played for the U-20 junior team of the United States. According to transfermarkt.de, his playing career included stints at San Diego Surf (USA), Tannhausen (Germany), Deportivo Guamúchil (Mexico), Chivas (USA), and Murciélagos FC (Mexico), before joining Pyunik Yerevan (Armenia) in 2014.

When playing for Pyunik Yerevan, Romero quickly became one of the best players in the Armenian Premier League, and in January 2015 UEFA.com featured the young American in a special report. Zsolt Hornyák—coach of Pyunik’s local rival FC Banants—commented to UEFA.com after Romero netted twice in a 3-2 Pyunik win against his team on November 18: “When you make mistakes you have to expect opponents to punish you. If they have Romero then that punishment will come for sure. He is 70% of Pyunik’s success. With a player like him, clubs can set lofty goals.”

Romero was, in point of fact, a major reason for Pyunik’s success—he scored 21 goals in 25 games—in the 2014-15 Armenian Premier League, which saw the club win its 14th Armenian championship. According to MLSsoccer.com’s Greg Seltzer, Romero took the crown as the most prolific player from the United States in Europe for this season in both goals and assists ( he had also added nine assists for the team).

Romero was furthermore supposed to be a major feature on Pyunik’s team this season. Pyunik had hoped to sign the player to a new contract, as his previous agreement expired on August 1. On July 7 Romero featured in Pyunik’s second round Champions League qualifier against S.S. Folgore Falciano Calcio from San Marino and helped his team to ease into the next round.

Instead of renewing his contract with Pyunik, however, Romero decided to let his contract expire, and he became a free agent in mid-July. It was then expected that he would move to a club in Russia, Serbia, or even Mexico. Romero even went on trial at Amkar Perm in Russia, and it was expected that he would join the well-beaten path of Armenia’s most talented players by moving to Russia’s Premier League. In addition to Amkar Perm, he received serious interest from the likes of Serbian champs Partizan Belgrade, as well as the Mexican duo of Atlante and Chivas.

Then on August 2 César Romero’s agent Rouben Vesmadian announced that Romero had rejected an offer from Russian Premier League outfit Amkar Perm before signing with the eight-time Macedonian champions FK Vardar Skopje. It is understood that Vardar was able to make Romero an offer that far exceeded the financial possibilities of the Russian outfit. 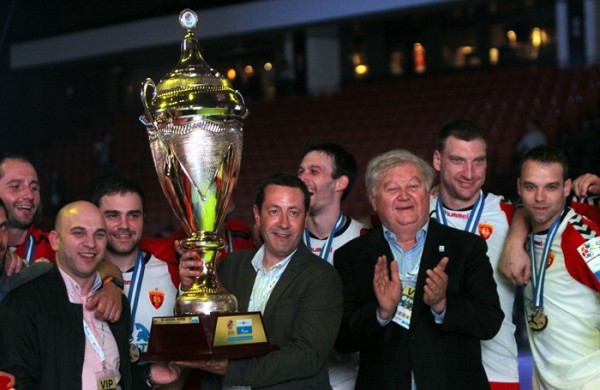 Sergei Samsonenko after winning a trophy with Vardar’s handball team.

In January 2014 Vardar had been purchased by the Russian businessman Sergei Samsonenko. He is from the city of Skopje, which had previously owned the club, and according to SovSport.ru, owns the Russian betting agency BETCITY which has 50 locations in Russia, 10 in Belarus, and most importantly eight locations in Macedonia. Samsonenko, who also owns the club’s handball team, has since taken significant steps to improve the club’s infrastructure. But despite the lavish funding, and the obvious financial power of Vardar’s owner, question marks remain as to why Romero chose to play in Macedonia rather than in the more competitive Russian Premier League.

The most likely reason for his decision is that his new agency, the Bucket Group, played a major role in this latest transfer. According to its official homepage the Bucket Group, is a consortium registered in Sydney, Australia, and has staff based in Yerevan, Frankfurt, and Mexico City. The consortium is deeply involved in Armenian football, and currently has several players from Armenia under contract—most of them play for Pyunik or Banants (which is owned by Oleg Mkrtchyan)—but also four players from Vardar. 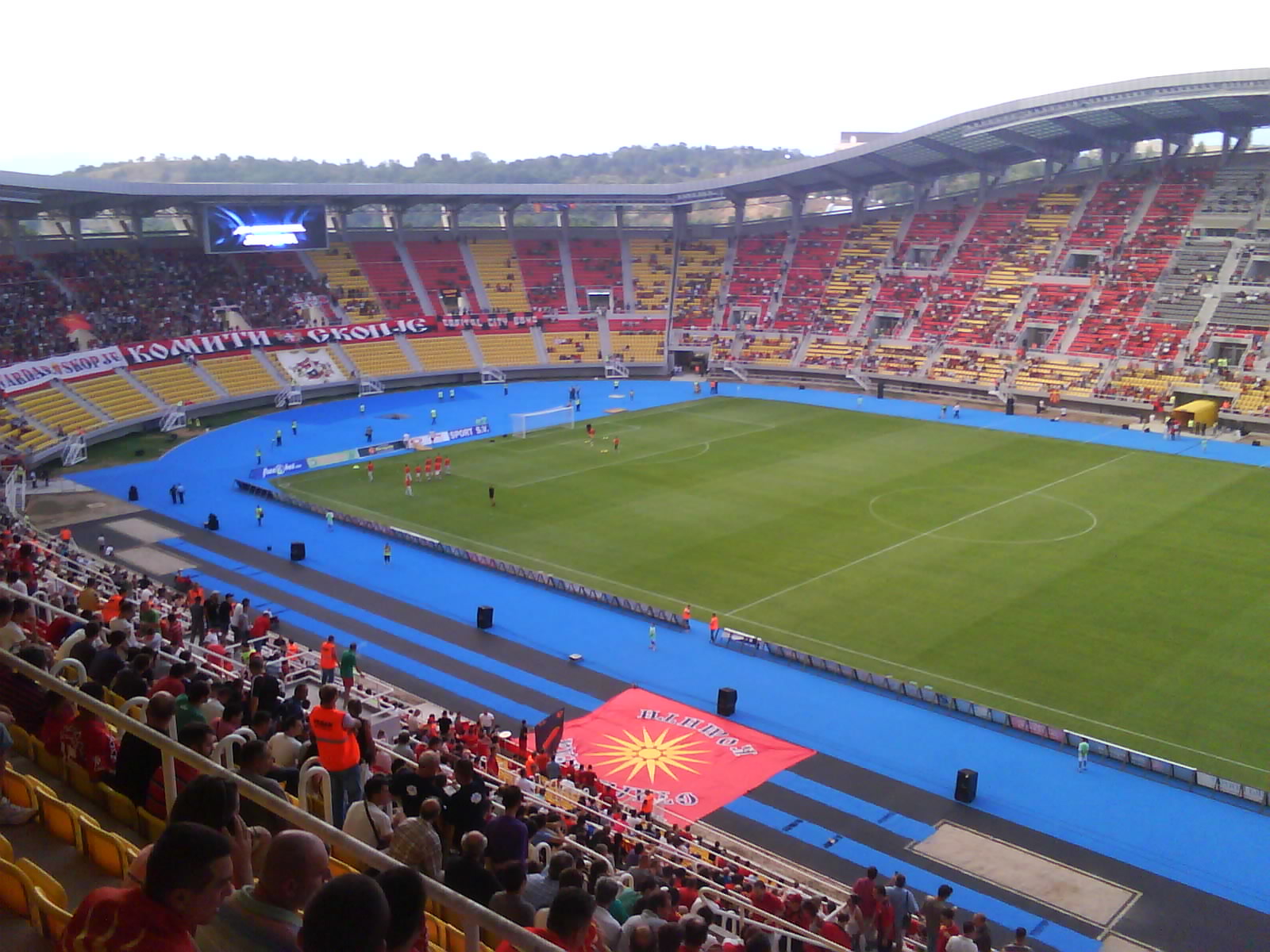 On their official homepage, the Bucket Group states that the “Bucket Group Sports Management (Bucket Group) is a sports agency focused on the economic interests of athletes around the world using a strong network of partners, teams and associations to achieve its goals.” It is certainly the case that, in Romero’s transfer, both his agency and the player chose money over sporting development. The possibility of back door deals involving third-party ownership arrangements, although often extremely difficult to prove, are always an image in the shadows of Eastern European football. One thing is a certainty, however, the globetrotting career of César Romero continues as he resumes his exploration of the post-communist space in Eastern Europe.