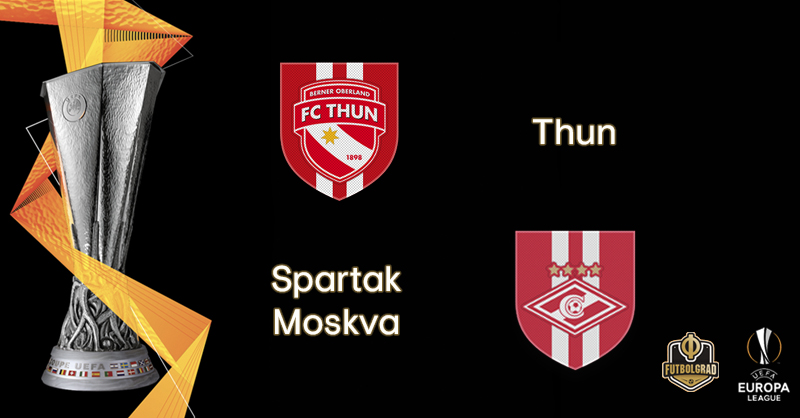 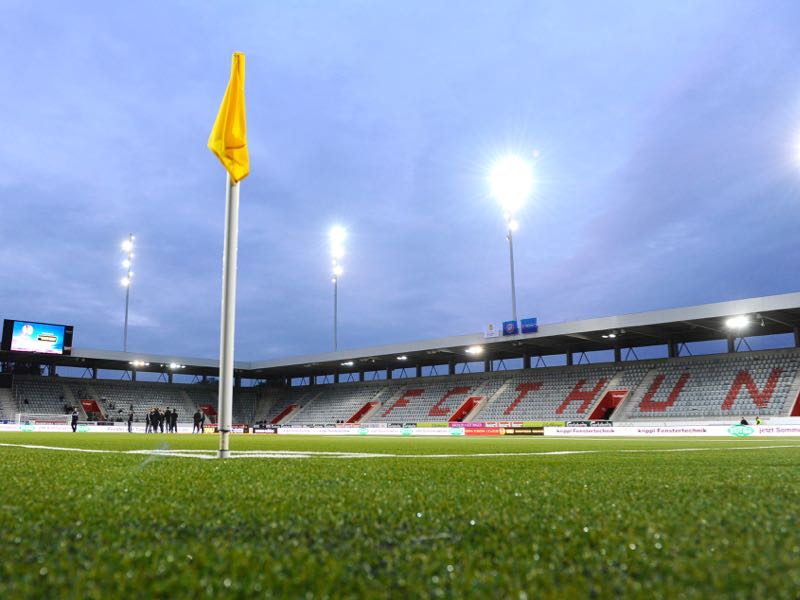 The imbalance in Swiss football is very hard to overstate. Young Boys absolutely ran away with the title last season with a mammoth 91 points, twenty clear of traditional powerhouses Basel and a further 25 points clear of third-placed Lugano. They scored almost 30 more goals than the next highest scorers, leaving them with a whopping goal difference of +63 from 36 matches. All teams outside the top three had negative goal differences and lost more games than they won. After the two Champions League qualifiers of young Boys and Basel, the six-team chasing pack from third to eighth were separated by just three points.

The numbers indicate the picture to a degree. European football offers an escape from the hopeless challenge of breaking into the title challenge, something both team will appreciate. One current statistic specific to Thun tells a more alarming story though – of their 28-man squad, 10 are injured. This pressures of coping with continetal football on top of domestic schedules is hard enough without having a threadbare group of senior players to cope. Last weekend, for example, 17-year-old winger Uros Vasic made his first start in senior football against Basel.

On top of this picture, Thun themselves are in desperate search of something resembling good form. After a brief spell before the winter break last season – which included a 4-2 win over Basel – they’ve only been able to win twice in the league since February. Following this first leg, they then have three away matches in three different competitions to cope with. Perhaps the only consolation is that they face a Spartak Moscow in even more turmoil.

Oleg Kononov was never a popular appointment after the whirlwind success of his title-winning predecessor Massimo Carrera, and at this point he is hanging onto his position by a thread. On the club website they even still sell figurines of Carrera, while banners in the stands and social media posts are flooded with support for the Italian, embracing him as “one of our own”. There has been strong talk of trigger-happy owner Leonid Fedun being ready to fire his manager if he fails to get past Thun in the Europa League. The softly-spoken, mild-mannered Kononov simply can’t compete.

To make matters worse, the squad has been completely overhauled with an expensive assembly of promising but still unproven talent that will weigh heavily on any perceived lack of instant results. Ezequiel Ponce has been disappointing so far, culminating in his ridiculous karate-kick challenge on Dinamo Moscow goalkeeper Anton Shunin at the weekend, but still carries a reputation for goals. Rational analysis would suggest a fellow return is not solely the fault of the manager. This however is Spartak Moscow, where regular rules don’t apply; Kononov’s head is already on the block.

With the excruciating tension building for Kononov it is hard to imagine anything other than a rigidly conservative approach to this first leg. In fairness he has been dealt a raw hand at this stage of the season; with Ze Luis and Luiz Adriano available, he at least had two electric strikers who could get him out of a hole in tight situations. As it stands, he has little choice but to continue with a hot-headed goalless striker in Ponce his only forward option. Huge home games against CSKA Moscow and Zenit St.Petersburg are also fast-approaching; by then, it might already be too late.

With the injury-hit squad that the Swiss side have available, the centre of the park will be a vital area that Stillhart must control in this game. He is very much a deep-lying midfielder who looks to distribute play rather than getting forward, and has even been used in defence when required. He’s only been involved in a goal once every seven matches so far in his career. The former Switzerland under-21 international was picked up last summer from the second tier and although he has limited top-flight experience his calmness will be essential. 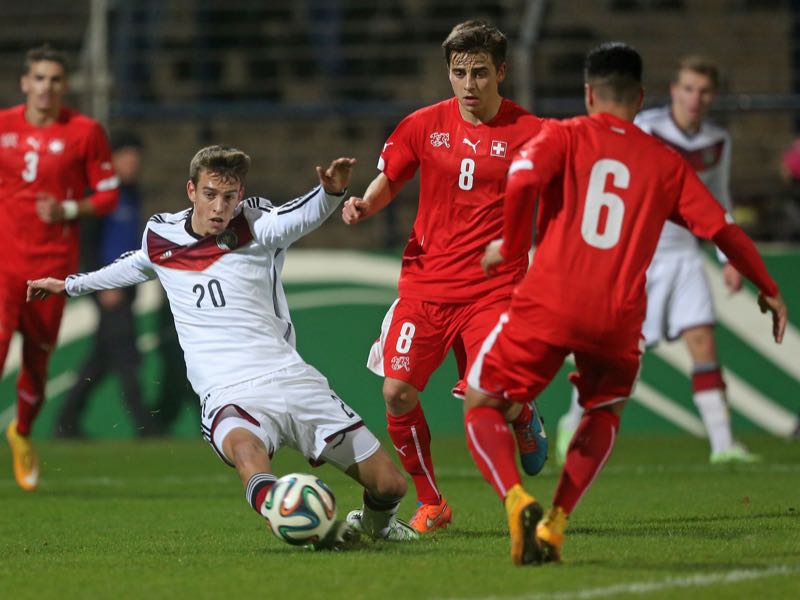 anik Haberer, Basil Stillhart and Musa Araz (L-R) battle for the ball during the U20 international friendly match between Germany and Switzerland at Karl-Liebknecht-Stadion on November 14, 2014 in Potsdam, Germany. (Photo by Matthias Kern/Bongarts/Getty Images)

The Borussia Dortmund forward and former World Cup winner has made the temporary switch to Moscow in his latest attempt to revive his career. Last season at Fulham was spent in the middle of a whirlwind of mismanagement and disorganisation that did little to settle his path back to the top. However much his high salary is a hindrance to a permanent move, he does have an intriguing task on his hands in this new-look Spartak side. Younger blood in the shape of Guus Til, Ezequiel Ponce and Jordan Larsson will look to the German for leadership in uncertain times. One glimpse of his importance came from his 45-minute debut; he took four shots after coming on alone. If he can get on the ball enough, damage can be done. 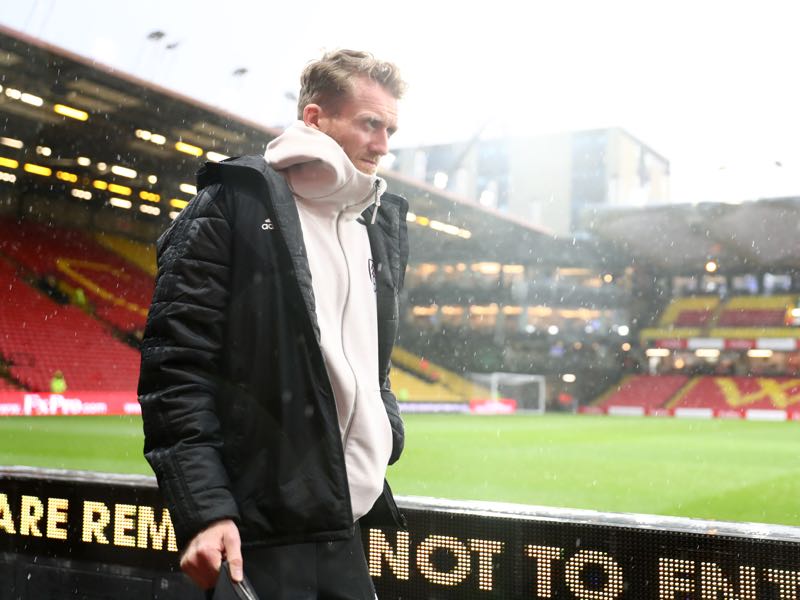 Andre Schurrle of Fulham arrives prior to the Premier League match between Watford FC and Fulham FC at Vicarage Road on April 02, 2019 in Watford, United Kingdom. (Photo by Dan Istitene/Getty Images)