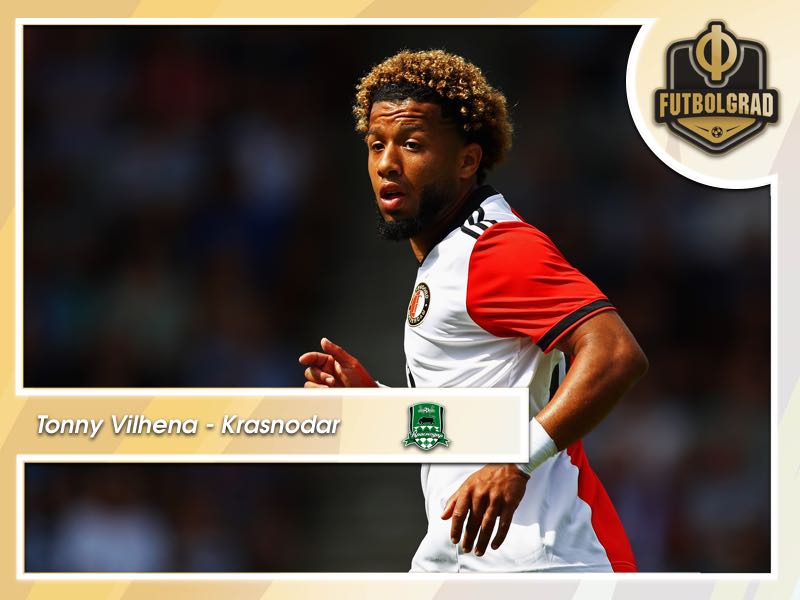 Tonny Vilhena – What can he add to Krasnodar?

Viktor Claesson’s injury in June was a significant shock for Krasnodar. The Swedish attacking midfielder tore his ACL on June 10 during Sweden’s European Championship qualification match against Spain. It was a major shock for Krasnodar, the Russian club, after all, had finished third last season and will enter the Champions League in the third round of qualifying, which will start in early August.

It is a bit like a poker online game for Krasnodar. Losing one of their best cards they now hope that reshuffling the deck by signing Tonny Vilhena will help the club qualify for the Champions League.

The 24-year-old Tonny Vilhena joins Krasnodar after scoring six goals and seven assists in the Dutch Eredivisie last season. Furthermore, Vilhena was on the pitch in 95% of Feyenoord’s overall playing time this season and involved in 17% of the club’s goals. But unlike Claesson, he played in a more central role for the Dutch side.

Whereas Claesson likes plays almost like an inverted playmaking winger Tonny Vilhena sits much deeper in the field. More of a quarterback than an attacking midfielder he still likes to get involved when his side wins the ball and rushes forward. 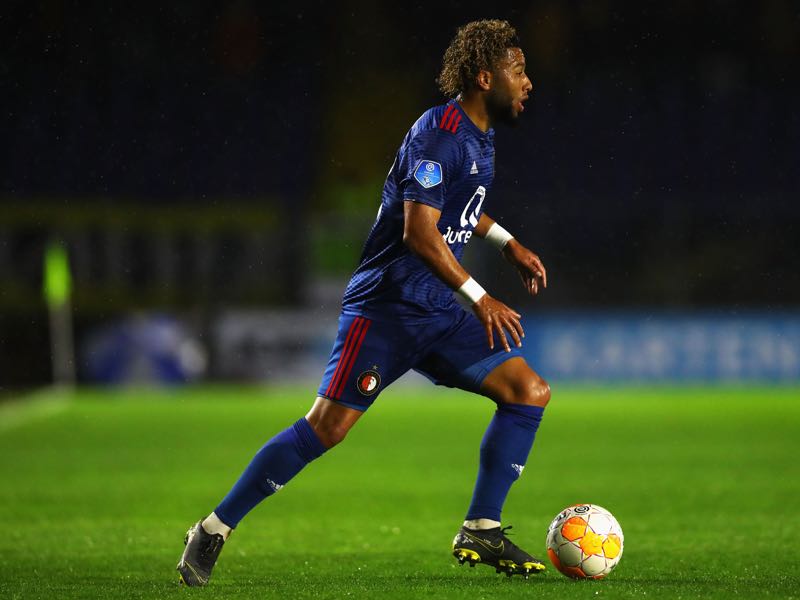 Tonny Vilhena of Feyenoord in action during the Eredivisie match between NAC Breda and Feyenoord at Rat Verlegh Stadion on April 24, 2019 in Breda, Netherlands. (Photo by Dean Mouhtaropoulos/Getty Images)

Hence, Tonny Vilhena almost provides an upgrade in that regard on the left-flank. A player capable of operating both defensively and offensively. That, in turn, could allow head coach Murad Musaev to switch his formation from his prefered 4-3-3 to a 3-5-3 in which Vilhena could play almost like a wing-back.

It allows for more tactical flexibility. What you do, however, lose in the process is goal productivity. Claesson scored 19 goals in all competition in the last calendar year. Vilhena, however, managed just seven — although in 12 fewer games. An important aspect to consider, especially when one adds the fact that Claesson produced the vast majority of those goals playing in the Russian Premier Liga, which in comparison to the Eredivisie is a much more defensive oriented competition.

In fact, in Claesson, Krasnodar are losing their most productive player. Vilhena and other squad players like Shapi Suleymanov could go some way to compensate in the loss of production, however.

Furthermore, in Vilhena Krasnodar add another important element to their passing game. The short-pass buildup with quick attacks is, in fact, an important part of the DNA for this Krasnodar side under Musaev.

Hence, Tonny Vilhena will not be a one-to-one replacement for the injured Claesson. Indeed it might be impossible to replace the Swedish attacking midfielder, but Vilhena’s addition to the team will give Krasnodar more depth and also more tactical flexibility going forward.