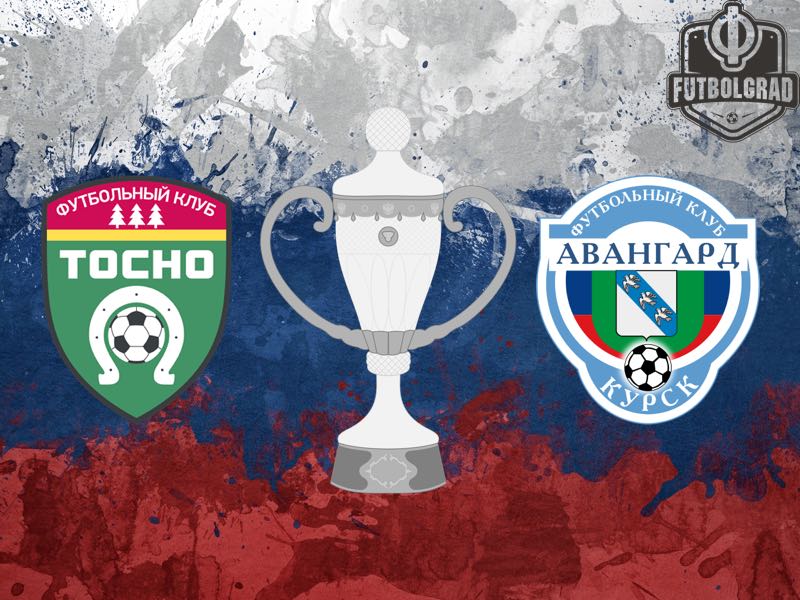 Tosno vs Avangard Kursk – A cup final without stars

In some ways, the 2018 Russian Cup final will be an odd one. For one thing, it will only be the fourth time since its post-Soviet inception that neither of the finalists is a Moscow team. Also, both teams contesting it – FC Tosno and Avangard Kursk – could be playing in Russia’s second-tier Football National League next season.

The nominal ‘home’ team in the 9th May final is FC Tosno – a side based close to St. Petersburg, in existence since just 2013 and it its first ever top-flight season. Despite the cup run, which included beating Spartak Moscow on penalties in the semi-final, Tosno are in the relegation zone. News of financial problems have been with the club since the start of the season, and most recently there has been talk of wage delays. Tosno’s players will get a bonus for reaching the final: club General Director Vyacheslav Matyushenko is just not sure when funds will be available for this.

The other finalists, Avangard Kursk, have only come to my attention in the past because of their unusual-sounding name (‘avangard’ translates into English as ‘vanguard’, but also as ‘avante-garde’); hopefully I don’t offend any of their fans by saying that so far their history has been fairly unremarkable. In the Soviet era they spent most of their time in the third tier and below; the same has been true in the post-USSR years. However, having just returned to the FNL, Avangard are comfortably mid-table and beat top-flight sides CSKA Moscow and Amkar Perm on the way to the final.

It is an odd cup final pairing

In other ways, it’s not an odd final pairing because of the way most top-flight sides have treated the competition. Callers to Radio Mayak’s ‘Sports Masters’ phone-in, on the evening of Tosno’s win over Spartak, were critical of the way the biggest Premier League teams largely fielded weakened sides.

One caller also questioned why the sides just below the European places didn’t field stronger sides and go for a cup win that would make their season. For another caller, money was the root of the problem: “Spartak’s players earn one hundred times as much as Tosno’s – no wonder they weren’t motivated,” was the comment. Generally, there was a sense of fans lamenting well-paid players who did not seem motivated to win the trophy. 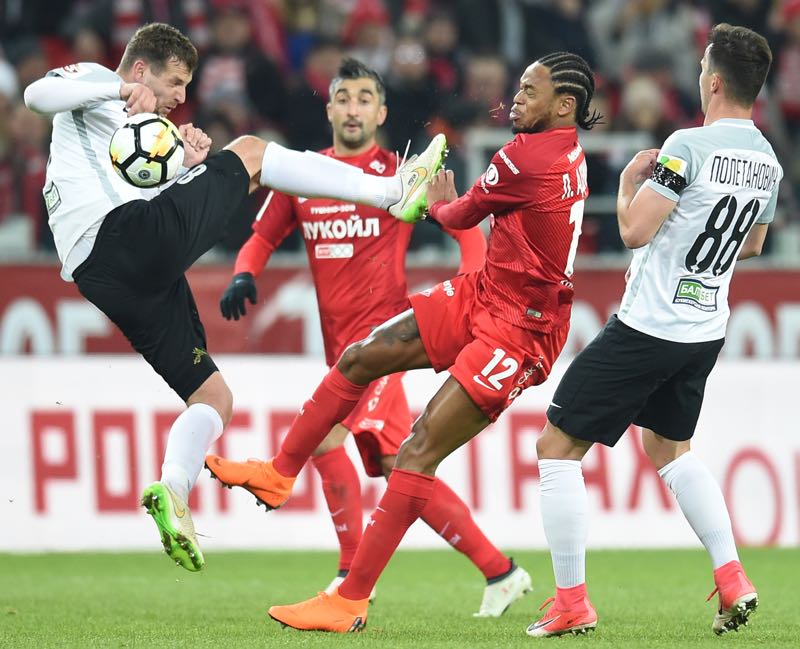 Former USSR international and pundit Vladimir Ponomaryov was clear where he saw the future of the cup: “It’s long dead,” he said. “Teams in this country aren’t interested…nobody needs this stupid cup”. Most fans seem to disagree, though, commenting on ‘Sports Masters’ that Avangard and Tosno have earned the right to play in the final, and that there is a certain freshness about two new names being there.

The football schedule has watered down the cup competition

A regular caller to the show Valeriy raised an important point: it is the tightness of the Russian season calendar that persuades the biggest clubs to play reserve teams in the competition. Amongst his suggestions for reform were more two-legged rounds to help the bigger clubs through, using the winter break for matches or a four-team final played over a weekend.

The long winter break is something most fans would like to shorten – though this would necessitate playing cup ties only in the south of Russia – and a four-team final played over a few days sounds new and intriguing.

More immediately, a team from Russia’s second tier is likely to be playing in the Europa League group stages next season (the cup winner qualifies for this automatically). Aside from the challenge of playing far stronger teams, there is also the small matter of even more long-distance travelling and expense for financially pressed clubs in a league spanning the whole of Russia.

It is likely to happen. And football will be, in some small way, richer for it. Cup competitions are great exactly because they occasionally throw up unusual results. We should embrace the Cup Final Without Stars – it may never happen again…

Saul Pope has been following Russian football since the mid-nineties, and first saw a live game in 1998 (Zenit St. Petersburg vs Shinnik Yaroslavl’). He has been contributing to When Saturday Comes magazine for over a decade, with a particular focus on social, economic and political issues surrounding the game in Russia and, to a lesser extent, Ukraine. He has a particular passion for teams in and around St. Petersburg. A fluent Russian speaker, he graduated from the University of Surrey with a Master’s degree in the language. He lives in the UK,but travels back to Russia on a regular basis. You can follow Saul on Twitter @SaulPope.