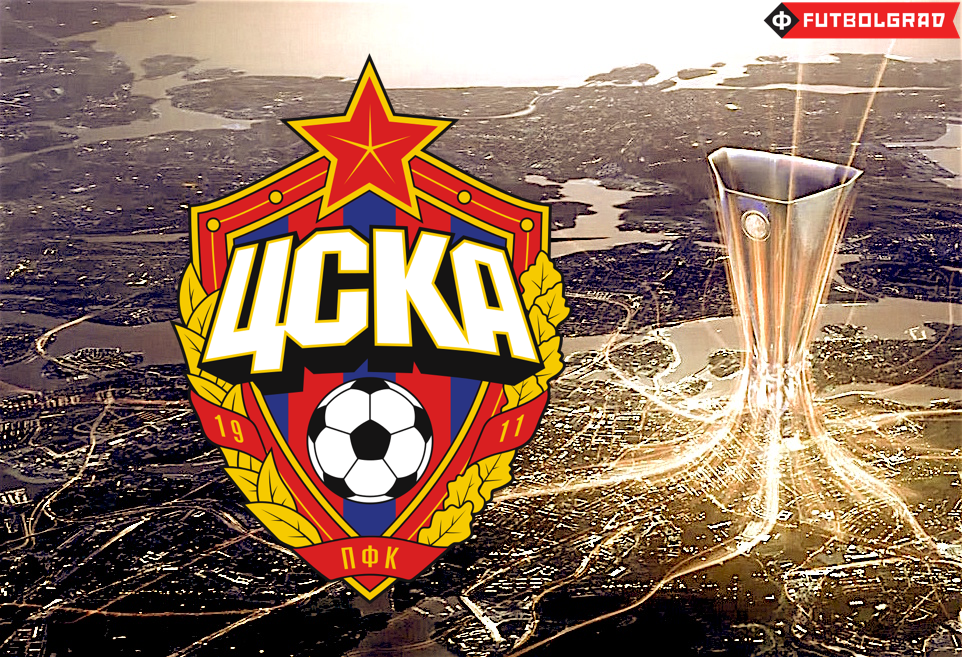 It has been a tough few weeks for CSKA Moscow, as the club hasn’t won a match in the past four Russian Premier League matches. On match day fifteen CSKA lost 2-1 to FC Krasnodar, followed by a 2-0 loss against lowly Krylia Sovetov Samara, a 1-1 tie against relegation candidates Anzhi Makhachkala, and finally a 2-0 loss against Amkar Perm in their last league game before the winter break.

Hence, to say that CSKA Moscow are currently playing below form, would be a bit of an understatement. It is only thanks to the poor performances of the clubs that are below CSKA in the standings, first and foremost Zenit Saint Petersburg, that CSKA are still leading the Russian Football Premier League at all—they are currently three points ahead of surprise package FK Rostov.

CSKA Moscow fans have, therefore, anxiously awaited the winter break, as the club is currently struggling with an injury crisis that should mostly be resolved after the long Russian winter—Russia’s winter break will last until February 28. Furthermore, the club hopes to make a couple of key signings that can strengthen the team and ensure that they are ready for a league title challenge in the spring.

But, how much CSKA will be able to spend in the winter will depend on the club’s last Champions League match on Tuesday against PSV Eindhoven. CSKA Moscow are currently three points behind the Dutch champion on fourth position, but a victory in Eindhoven would ensure a third place finish in the Group B—CSKA Moscow would hold the tie breaker as they would have defeated PSV in both matches—which would allow the club to play in the Europa League in the spring.

In fact, with both VfL Wolfsburg, and Manchester United in Group B, a third place finish was always going to be the best-case scenario, as Futbolgrad predicted that CSKA would finish third before PSV Eindhoven in the group standings.

The Russians will still have some work to do, however, before reaching their goal, as Eindhoven still has a good chance of qualifying for the knock out stage in the Champions League. A draw between Wolfsburg and Manchester United, which according to SportsBettingDime seems to be the most likely result, would see PSV Eindhoven advance, alongside Wolfsburg, with a victory over CSKA.

For CSKA, the match in Eindhoven could, therefore, be the most defining of the season, as the club needs the extra cash generated from the Europa League to finance new players in the offseason. Failure to survive in Europe, could see the departure of a couple of key players, with club legend Seydou Doumbia the most likely to depart the club in the winter.

Doumbia returned to CSKA Moscow—after a disastrous half-season at AS Roma—this summer on a loan deal. CSKA are interested in purchasing the full rights to the attacker, but the rouble crisis has severely limited the financial power of the club. Roma meanwhile is trying to cash in, in a big way, on the striker, as the Italians, in turn, need fresh cash in order to meet UEFA’s Financial Fair Play regulations.

With several English clubs—including West Ham United—lurking and hoping to make a deal for Doumbia, CSKA Moscow on Tuesday will have to be at their best against PSV Eindhoven if they want to ensure that the club can put together a strong strike force for the spring.