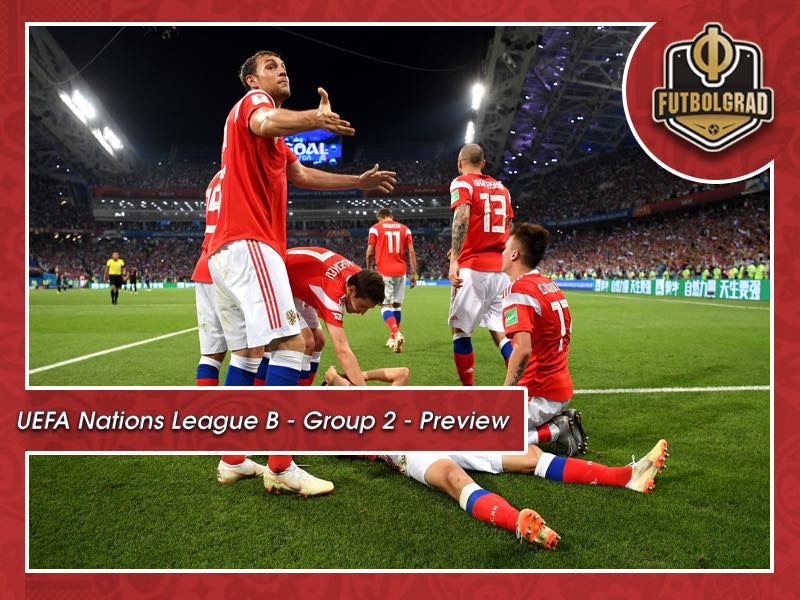 After years of preparation, the first UEFA Nations League tournament will commence next week. Time for us to look ahead as we preview Russia League B, Group 2.

Following the announcement of their squads, the Russia, Sweden and Turkey will look to qualify for Euro2020, as well as being promoted to Europe’s prestigious League A. How might these teams fare?

The Sbornaya come off the back of a World Cup campaign in which they were able to exceed expectations. Hosting the tournament many expected Russia to crash out at the earliest stage. Instead, Russia dominated Saudi Arabia and Egypt. They then fell to Uruguay in a meaningless game on matchday 3.

What came next was one of the biggest surprises of the tournament. Russia went toe-to-toe with Spain in the round of 16. Holding the 2010 world champions at bay for 120 minutes Russia then eliminated them in the penalty shootout. The Sbornaya then came close in the quarterfinals but were ultimately eliminated by later runner-ups Croatia.

Following the World Cup, long-serving defender Sergei Ignashevich hung up his boots. Furthermore, with the World Cup over head coach Stanislav Cherchesov will now be tasked to integrate younger players into the side. The likes of Aleksandr Golovin and the Miranchuk brothers Anton and Aleksei will play a vital role in that rebuild, all three will, however, miss the first few matches.

While Golovin and the Miranchuk brothers will miss the match against Turkey Denis Cheryshev will be in the squad. The 27-year-old used the World Cup to resurrect his international career. Scoring four goals in five World Cup games Cheryshev earned himself a move from Villarreal to Valencia following the tournament. Cheryshev has come off to a flying start at Valencia scoring his first goal in the first two games.

Like Russia Sweden also had an excellent World Cup campaign. Placed in a group with Germany, Mexico and South Korea, Sweden finished first in the group despite losing on matchday 2 to Germany. The Blågult then eliminated Switzerland in the round of 16 before falling to England in the quarterfinals.

Heading into the UEFA Nations League B Group 2 Sweden are among the candidates for a promotion spot. The Blågult, however, will have to play more proactive football then what was the case in Russia. At the World Cup, the Swedes would often sit back and let the bigger sides dictate the play.

Neither Russia or Turkey will do Sweden the favour of sitting back. Quite the opposite will be the case as the Scandinavians will be forced to be the attacking side in all group stage matches against teams that are comfortable to absorb the pressure.

Goalkeeper Robin Olsen was outstanding at the World Cup. Furthermore, the 28-year-old had a strong season with Copenhagen last year. Roma sporting director Monchi then identified Olsen as the replacement for outgoing Brazilian goalkeeper Alisson, who joined Liverpool this summer. It has not been an easy time for Olsen to fill Alisson’s shoes, however, as the Swedish national team keeper has already conceded five goals in three Serie A games. 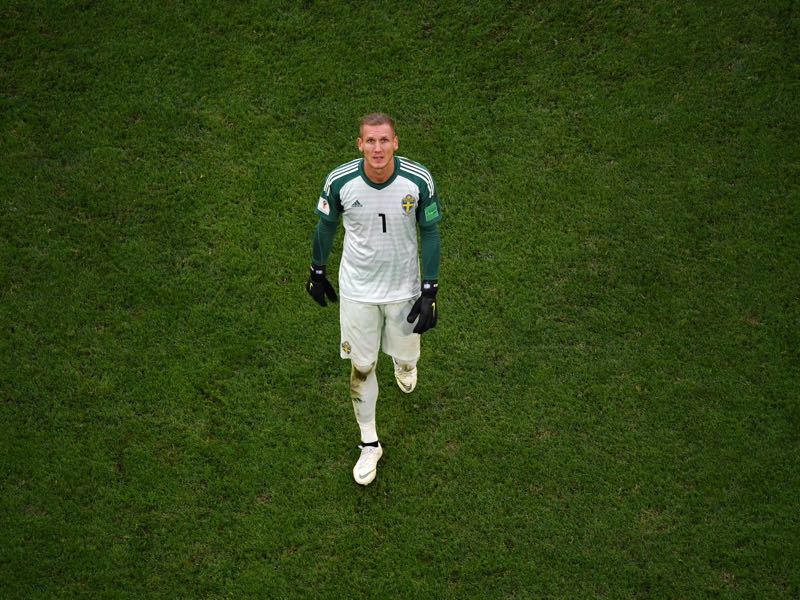 After finishing third in the group stage of the 2016 European Championships and failing to qualify the 2018 FIFA World Cup. The Ay-Yıldızlılar now embark on the quest to make it back to a major tournament.

Put in charge of the project is former Shakhtar Donetsk and Zenit St. Petersburg, head coach Mircea Lucescu. The 73-year-old Romanian is now in charge of putting together a squad that can qualify for the 2020 European Championships.

With many Turkish clubs, however, still heavily relying on bringing in foreigners rather than producing their youth talent Lucescu’s undertaking will be difficult.

Born in Wetzlar, Germany, Cenk Tosun is one of many players in the Turkey squad that were brought through the youth setup of another country. The 27-year-old has scored 11 goals in 29 games for his country. Signing for Everton in the winter Tosun managed five goals in 14 EPL games last term. This season he is still looking for his first goal, but Tosun has recorded two assists in his first three games. 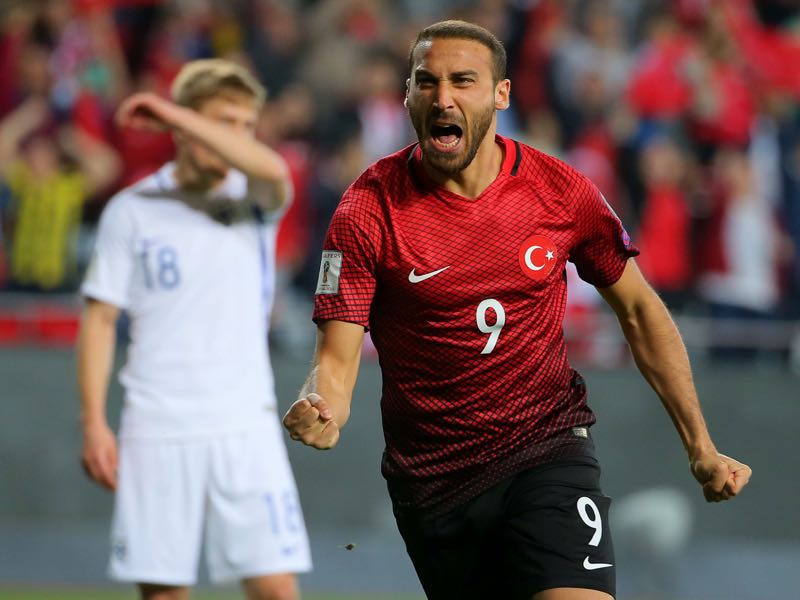 Sweden – Retain their place in League B