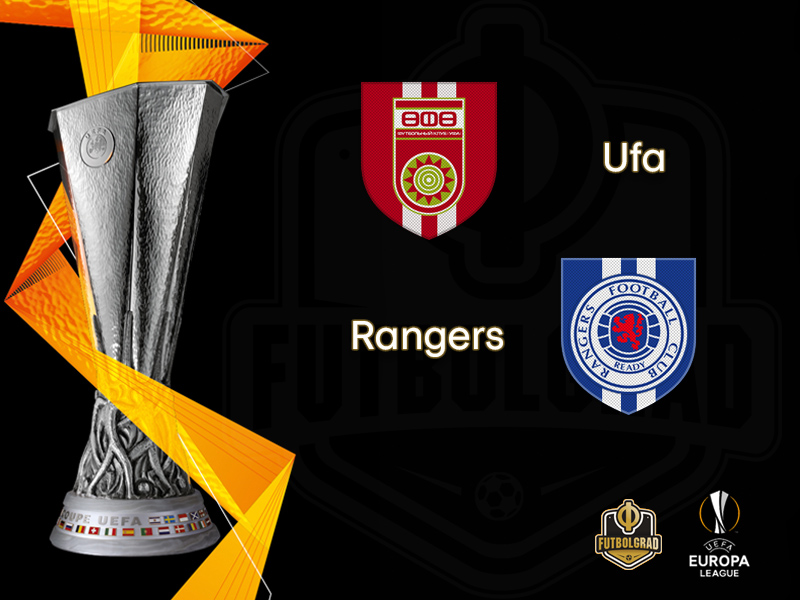 Ufa want to upset the apple-cart against Rangers

Ufa vs Rangers will take place at the Neftyanik Stadion in Ufa (By Фальшивомонетчик – Own work, CC BY-SA 4.0)

Ibrox huffed and puffed, but didn’t quite blow Ufa’s house down last week. The melodrama of the late visa applications threatened to throw a spanner in the works before the tie had even started, with Scottish press even claiming the Russians would be thrown out of the competition if they couldn’t arrive to fulfil their fixture. In the end, however, the drama was saved for the pitch. Even there though Ufa’s stoic defensive shape help up to most of the inevitable pressure thrown at them to dampen the clear-cut chances to a minimum.

A narrow 1-0 deficit didn’t reflect the majority possession enjoyed by Rangers, but it offers a genuine chance of completing the job in Bashkortostan. To negate the possession Rangers will establish, however, they will have to produce their best performance of the season. Ufa have been struggling to juggle continental responsibilities with their early domestic campaign to the extent where their usual fall-back of a strong home is gradually fading.

Just like before the first leg, Ufa rotated their starting lineup to rest key players for the second leg. Once again, the gamble didn’t pay off as Zenit St. Petersburg cruised past them in second gear. Eighteen-year-old Arsenal target Igor Diveev made his debut marking 6”5’ Artyom Dzyuba, but before he was hauled off at halftime the damage had already been done. Rangers shouldn’t read too much into that result; Ufa have made no bones about this leg, the biggest game in their history, is their priority.

Having made a horrific slip in one of the biggest games of his playing career to throw away his best chance of winning a league title, Steven Gerrard is well aware of the importance of concentration, especially with the season’s first Old Firm derby against Celtic this coming weekend. Few matches could rival a final playoff to make a European group stage for priorities, but if any could it’s a trip to Celtic Park. At the weekend his side let Motherwell put three goals past them through various lapses in concentration, most notably from first-leg goalscorer Connor Goldson in the early stages. After three league matches, they have dropped points twice already.

However, they remain an unbeaten side for a reason. In Europe, they have performed professionally by hitting opponents on the break while dominating possession away from home. Ufa represents one of the furthest journeys Rangers could possibly face, so there is little chance Gerrard will allow another golden opportunity slip through his fingers with reckless abandon. The age-old dilemma of whether to go for the kill and secure the vital away goal that would surely kill off the tie or sit back on the 1-0 aggregate lead will dominate their preparations.

Kyle Lafferty scored twice in the 3-3 draw against Motherwell a few days ago but is likely to remain on the bench to start with. Given his experience and history at the club, it makes sense to keep him in reserve for the Celtic game. His stature as a taller frontman might make him an option later in the game as Morelos inevitably tires. Whether Rangers will use him – or need to use him – will depend on the approach Gerrard takes and the character of his starting XI.

Ufa vs Rangers – Players to Watch

The Czech midfielder wasn’t even named in the matchday squad for Ufa’s second qualifying round legs against NK Domzale, and yet his two-goal salvo from the bench against Anzhi in the following league game forced Vanek into the side. He can be seen as a slight attacking luxury and may not start the game as Tomarev looks to frustrate Rangers at first. The fact remains Ufa need a goal to progress, and his introduction as a support to Sylvester Igboun could be critical. His long range shooting can be spectacular, and his presence in and around the box would allow Igboun to drift out wide with his pace and have a reliable target to aim for. 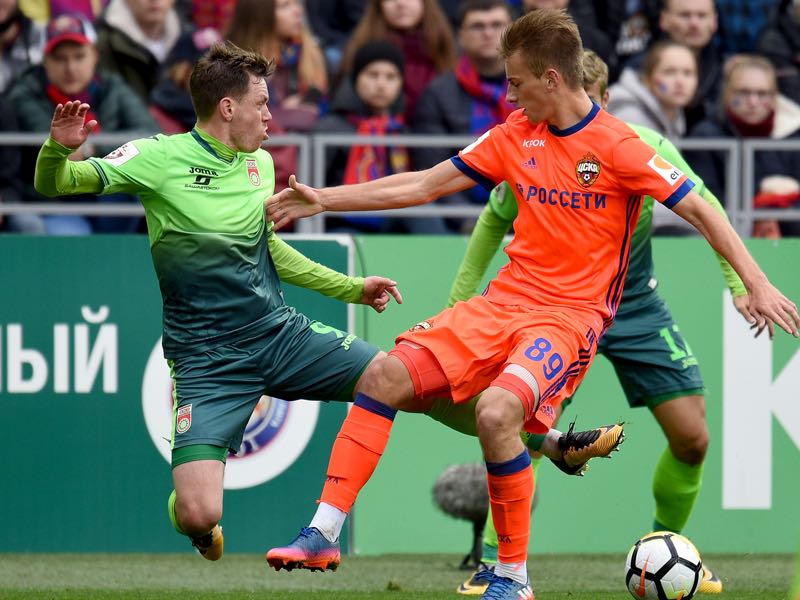 Konstantin Kuchayev (R) of PFC CSKA Moscow is challenged by Ondrej Vanek of FC Ufa during the Russian Premier League match between PFC CSKA Moscow and FC Ufa at the VEB Arena Stadium on October 01, 2017 in Moscow, Russia. (Photo by Epsilon/Getty Images)

The on-loan Liverpool midfielder was the dictator in chief for Rangers as they largely bypassed Ufa’s midfield in Glasgow last week. A strong, rangey midfielder whose passing kept Ufa on the back foot throughout, Ejaria’s success will be vital if the Scots are to defend their narrow lead. Despite being a naturally more attacking midfielder Ejaria has adapted to a more controlling role in recent weeks to great effect. Steven Gerrard has set Rangers up more defensively away from home – Ejaria’s maturity is key to that gameplan. 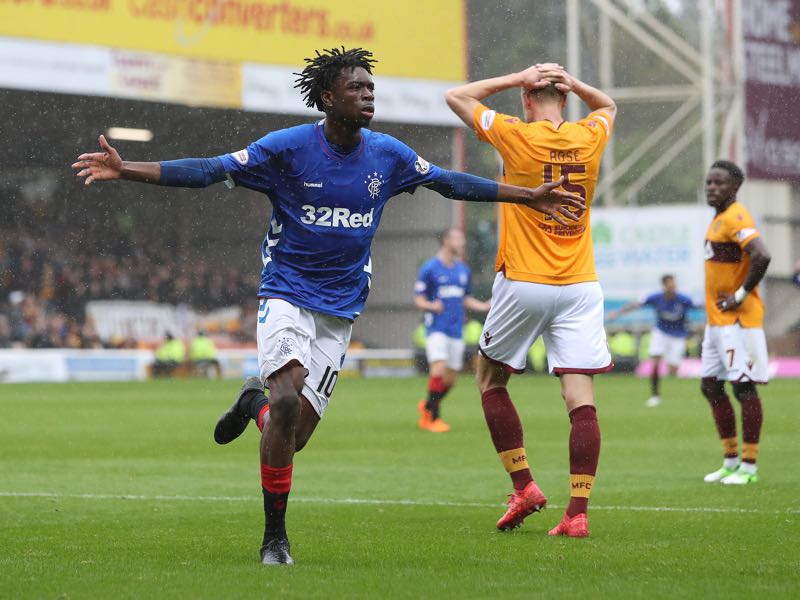 Ovie Ejaria of Rangers celebrates after he scores his team’s third goal during the Scottish Premier League match between Motherwell and Rangers at Fir Park on August 19, 2018 in Motherwell, Scotland. (Photo by Ian MacNicol/Getty Images)

Loading...
Newer Post
Thessaloniki – Aris and PAOK and the tale of football artwork
Older Post
Zenit want to avoid drama when they travel to Molde on Thursday