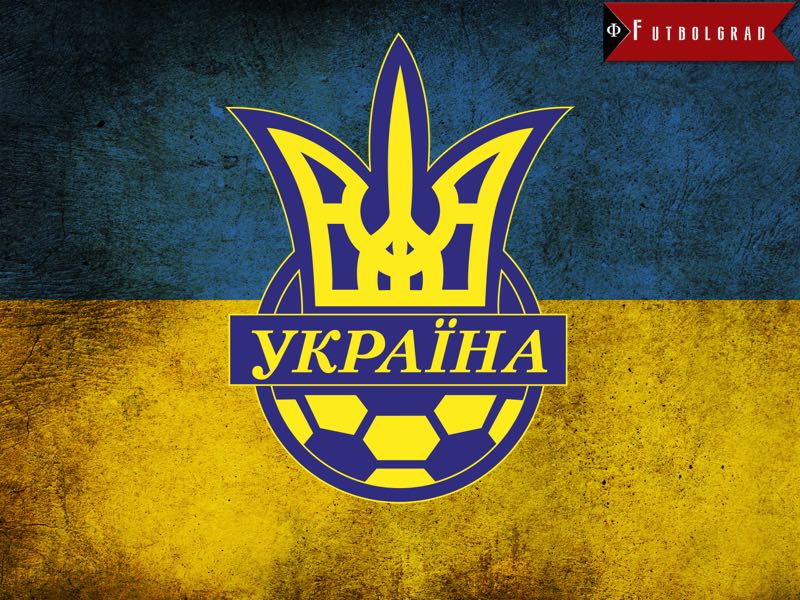 Andriy Shevchenko has announced the Ukraine squad against Turkey and Kosovo, and we have taken a closer look with our squad analysis.

Ukraine started its road to the FIFA World Cup 2018 with an entertaining draw against Iceland, and while newly appointed manager Andriy Shevchenko will be disappointed that his side were unable to take home all three points following a missed Yevhen Konoplyanka penalty kick, he will be pleased with the national team’s performance. In addition, the other two matches (Croatia vs Turkey and Finland vs Kosovo) also ended in 1-1 draws, thus Ukraine is keeping pace with every other team in the group.

Now, with the upcoming international break this October, Ukraine will face Turkey and Kosovo in qualification rounds 2 and 3. On 30 September, one week ahead of Ukraine’s qualifying matches, Shevchenko announced his squad list for these matches.

Qualification round 2 will see the Zbirna travel to Turkey. Following their impressive qualification for Euro 2016, and a strong performance at this summer’s competition, Turkey will seek to replicate its form during the FIFA World Cup 2018 qualification period. Turkey faced Croatia for its first qualification match, and earned a well deserved point against one of Group I’s toughest opponents. In addition, many of Turkey’s national team players are currently playing in this season’s Champions League and Europa League competitions. Therefore, Ukraine will have its work cut out for them. But if Zbirna hopes to book its place at the next World Cup then it will have to find a result against the Ay-Yıldızlılar.

Kosovo, on the other hand, is another story, as it could prove to be one of Ukraine’s toughest challenges. According to the September FIFA world rankings, Ukraine is ranked 29 internationally while Kosovo is ranked 168. Thus, on paper, this match would seem straight forward. But it is the political ramifications of this match that might present a struggle for Zbirna.

Following the Yugoslav Crisis and NATO’s involvement in the Balkans, Kosovo, formerly a part of Serbia, declared independence in 2008. Its independence, however, has been met with much controversy. Currently, only 112 of the United Nation’s 193 member nations recognize it as an independent entity; Ukraine is one of the remaining 81 nations that continues to refuse to recognise Kosovo’s independence.

This brought concern to the Ukrainian national team, as Kosovar passports would not be recognized by border officials, thus preventing them from entering Ukraine. It was then reported that if Ukrainian officials prevented Kosovar players from entering the country, this would directly result in a 3-0 defeat for Ukraine. Luckily, the match will be held in Krakow, Poland as the Ukrainian Football Federation sought to avoid being sanctioned, but it will still have to ensure that its fans do not provoke the Kosovars, or vice versa, into a conflict at the neutral site.

This is not the first time in football where politics and sport have intertwined with one another. For example, Albania and Serbia were placed together in Group I for the Euro 2016 qualifications. During match day 3, in which Albania traveled to Serbia for the qualification match, a brawl broke out on the center of the pitch after Albanian supporters flew a drone with a political message, which aggravated the Serbians. This resulted in a 3-0 victory to Albania, though both teams were sanctioned.

Therefore, given this unfortunate history in football, Ukraine will have to ensure that it does not follow a similar path. Otherwise, due to these political ramifications, this will severally dent its FIFA World Cup 2018 qualification.

Ukraine Squad against Turkey and Kosovo

Overall, Ukraine has its work cut out for them and Shevchenko will seek to collect six points from these two matches, but should Ukraine continue its fine form against Iceland, it is expected that they will go far during the qualification period. Ukraine will face Turkey at the Konya Büyükşehir Belediyesi Stadyumu on Thursday, and Kosovo at the Stadium Marszalek Piłsudski in Poland on Saturday for qualifying rounds 2 and 3 for its FIFA World Cup 2018 qualification campaign. The squad list is as followed: