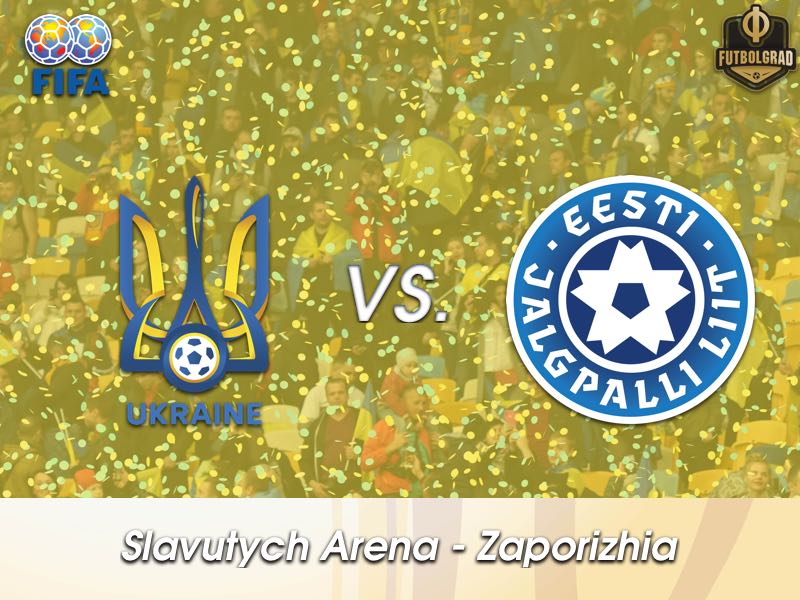 Ukraine host Estonia for an international friendly in Zaporizhia 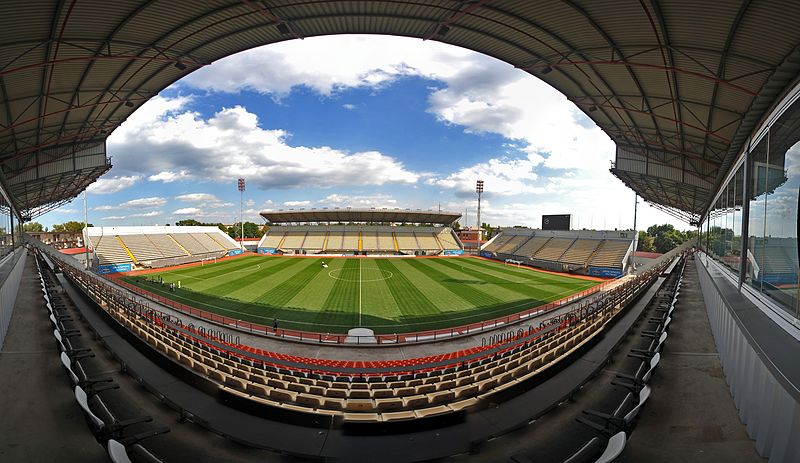 Ukraine vs Estonia will take place at the Slavutych-Arena in Zaporizhia Ukraine (Валерий Дед CC-BY-3.0)

Ukraine and Estonia will take a break from their respective Euro 2020 qualification groups as they prepare for this international friendly. Ukraine won Group B and will advance to the competition next summer while Estonia are at the bottom of Group C and have been eliminated from European contention.

First, Ukraine. Having already secured a place in the 2020 European Championships, manager Andriy Shevchenko may look to experiment with his lineups and tactics. It is predicted he will play a younger side in this match, and this will help him make a few decisions ahead of the competition next summer. Although it is only November, as the Euros take place in June, it is never too early to start preparing for the competition.

As for the friendly, this will be the first time the Ukrainian men’s national team has competed at Slavutych-Arena. This will present a unique opportunity as the Zaporizhians will hope their national team secures their first victory at this venue.

Overall, Ukraine are in a fortunate place in the final international break of 2019. Having played eight international matches this calendar year, the Zbirna won six and drew two. They will look to protect their undefeated record as they host Estonia on Thursday.

Meanwhile, Estonia will hope to end 2019 on a positive note. The Sinisärgid have had a poor record this calendar year, where they only won two matches on ten attempts. To be fair, they faced the likes of Germany and the Netherlands, thus it does not come to a complete surprise as to why they have struggled this year.

Having been eliminated from Euro 2020 contention, manager Karel Voolaid may also look to experiment with his squad, albeit for different reasons. The Estonians will look to earn a positive result against a difficult opponent, and should they take anything away from the Ukrainians on Thursday, this will boost the moral of the national team. How will these teams fair in Zaporizhia?

Ukraine vs Estonia – Players to Watch:

Having already secured qualification for Euro 2020, Ukraine national team manager Andriy Shevchenko may use this match as an opportunity to prepare for next summer’s tournament. Young goalkeeper Andriy Lunin may get the nod in goal as he will look to showcase why he should travel to the Euros next summer. 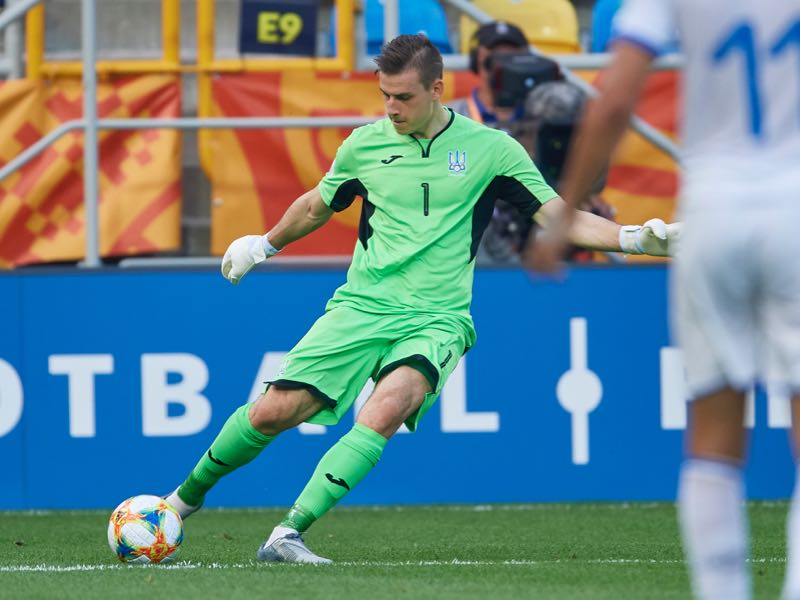 Currently Estonia’s top scorer, captain Konstantin Vassiljev will look to spark his national team as they prepare for their final set of matches in 2019. Estonia were already eliminated from Euro 2020 contention, but they look to end 2019 on a positive note. 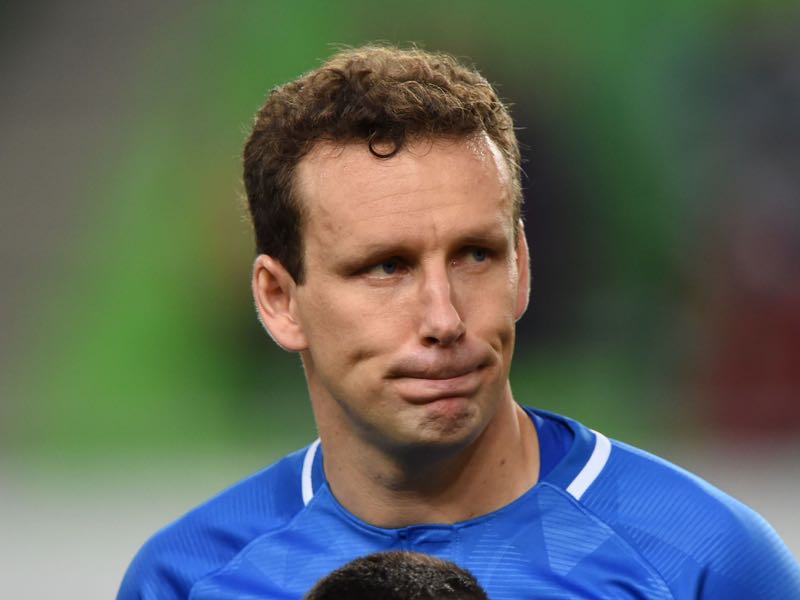 Estonia’s midfielder, captain Konstantin Vassiljev listens to the national anthem before the UEFA Nations League football match between Hungary and Estonia in Budapest on November 15, 2018. (Photo by Attila KISBENEDEK / AFP)