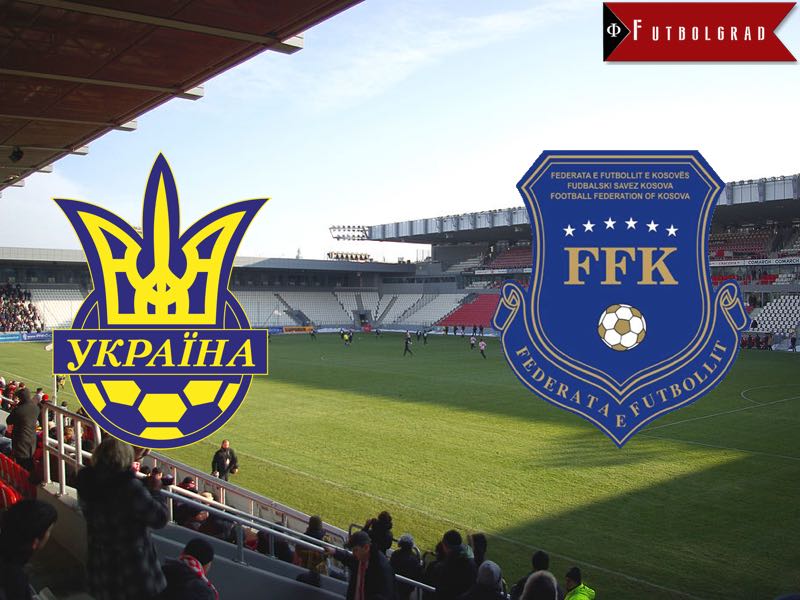 Ukraine vs Kosovo – A Game in Exile

The first ever meeting Ukraine vs Kosovo will force the Ukrainian national team into exile in Krakow, due to political reasons.

In the past several years, exile has become a constant reality in Ukrainian football and a grim reminder of the wider crisis facing the country. Shakhtar and Zorya are now in their third straight season of being displaced from their home cities of Donetsk and Luhansk, which are now the capitals of the self-proclaimed people’s republics. Even teams outside of the conflict area have been affected. During their historic Europa League campaign, Dnipro played all of their home matches in Kyiv, and Chornomorets were forced to leave Odessa for half a season due to security concerns.

The national team has been affected once—a friendly against the United States set to place in Kharkiv was moved to Cyprus in the immediate aftermath of the 2014 Euromaidan revolution.

On Sunday, the national team once again will find itself forced to play at a neutral venue. This time, however, it has nothing to do with the Donbass War. Ukraine will face Kosovo in Krakow for the sole reason that the former does not recognize the latter as an independent state.

Kosovo declared independence from Serbia in 2008, but eight years later it continues to be a divisive issue in the international community. Most European countries have recognized their independence, but Ukraine is not one of them.

The national team of Kosovo has been taking part in FIFA-recognized friendlies since 2014 and became a full member of both FIFA and UEFA earlier this year. Ukraine’s World Cup qualifying group originally consisted of just five teams, but following Kosovo’s formal entry into the world footballing community they were placed in the same group.

Kosovo played their first World Cup qualifier away at Finland, who recognized their independence within a month of the declaration. All the other nations in the group—Iceland, Croatia, Finland, and Turkey—also all recognize Kosovo. However, since Ukraine does not, Kosovo players are not legally allowed to enter the country with their passports. This has forced the match to take place in neighboring Poland, which also recognized Kosovo’s independence very early on.

Polish authorities have placed heavy restrictions on the match due to the strong possibility of violence amongst supporters, and tickets are not currently being sold. No more than 1,000 Ukrainian supporters will be in attendance. Ukraine’s World Cup qualifier against Iceland last month took place under a stadium ban due to previous racist incidents, so this will be the second home match in a row where support is severely lacking.

The reverse fixture, however, will not be an issue. Kosovo currently plays their home matches at the Loro Boriçi stadium in Albania, as the stadiums in Kosovo itself do not meet the rules and regulations of UEFA.

Kosovo manager Albert Bunjaki has expressed his disappointment regarding the situation. He told reporters “of course, I would like the match to take place in Ukraine. It would be great if politics and sport did not mix.”

And yet, the exile of Ukraine for a home qualifier due to high-level diplomatic decisions servers as yet another reminder that football and politics are inextricably intertwined.