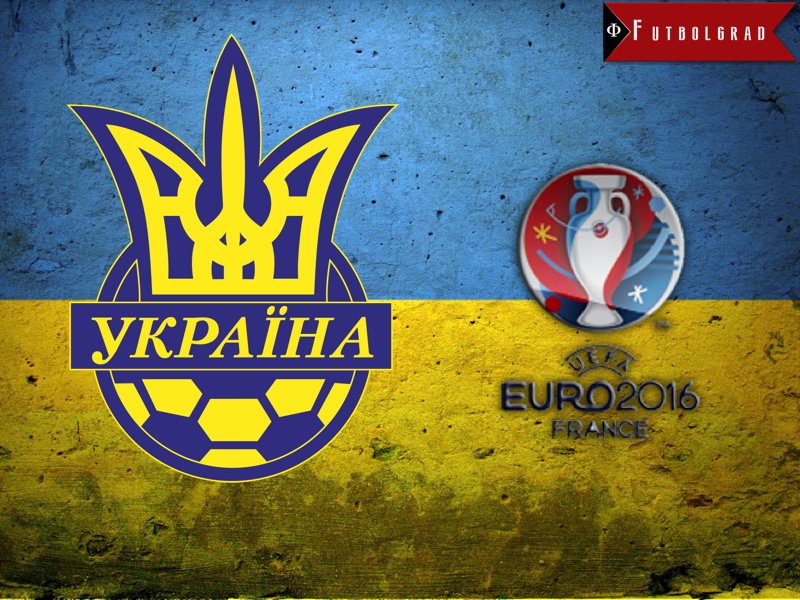 After Ukraine qualified for the Euros via a 3-1 victory on aggregate over Slovenia in the playoffs in November 2015, Ukrainian supporters have been waiting for several months to see who would make the national team’s final squad for Europe’s most prestigious football competition. Prior to this period, some of Futbolgrad’s contributors, and contributors from other sites, listed their predictions on who might make the short list and represent the Ukrainian nation in France this summer during the Euros.

Now, with the European competitions less than a month away, the wait is finally over. On 17 May it was announced that Ukrainian National Coach Mykhaylo Fomenko would present the preliminary 26-man shortlist for the Euros on May 19. Fomenko noted that many Ukrainian players will miss the announcements and press conferences due to their respective competitions. For example, he cited that Yevhen Konoplyanka competed with Sevilla on 18 May in this year’s Europa League final against Liverpool while several other players will be competing for Zorya Luhansk and Shakhtar Donetsk in this year’s Ukraine Cup Final, held on May 21.

Tribuna released a preview of Ukraine’s squad on May 18, and several Ukrainian clubs also posted their preliminary lists of players, who were called up to their respective national teams on their websites and Twitter accounts.

Moreover, prior to the announcement of the squad list, Andriy Yarmolenko and Taras Stepanenko hosted their own brief conference. The duo, who had a skirmish with one another earlier this month following Shakhtar’s 3-0 victory over Dynamo, publically apologized for the clash, stating that they had made up and would not let these feelings interfere with the country’s European campaign in France next month.

The official preliminary list, however, was then presented on 19 May. The squad list is as follows (complete club name will be listed upon first mention; any subsequent mentions will provide the club’s abbreviated name):

Following this announcement, the Ukrainian national team has much work to do. On May 22 the national team and its coaches will gather in Italy for the national team’s training camp, where they will begin their preparations for the Euros. During this period, the Ukrainians have also scheduled friendlies against Romania (May 29 in Turin, Italy), Albania (June 3 in Bergamo, Italy), and Moldova (June 6 in Ukraine) in order to further prepare for the competition in France this summer. The final 23-man squad list will be released at the end of May, following the training camp and the friendly matches.

Ukraine will then face Germany in Lille, France on June 12 in its opening match in Group C. The Ukrainians will also face Northern Ireland in Lyon on June 16, and will conclude its set of Group Stage matches on 21 June in Marseille, France against Poland.

Ukraine, after having won this year’s Eurovision Song Contest, will hope that its national team brings further glory to its nation during this period. See you at the Euros!