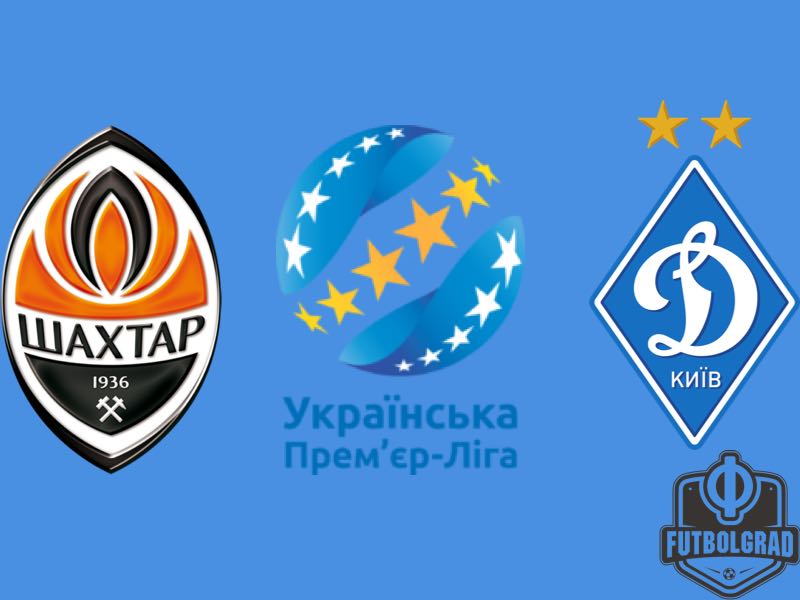 Mbokani, who has been out on loan at Norwich City and Hull City over the last two seasons was once again given the start by new Dynamo head coach Alyaksandr Khatskevich. Khatskevich, in fact, was not able to start a single new signing and instead heavily relied on players that were somewhat marginalised by former head coach Serhiy Rebrov. Alongside Mbokani, Derlis Gonzalez was also given the start.

Shakhtar in the meantime was also without any new signing in the starting eleven. But like his opponent Khatskevich Shakhtar head coach Paulo Fonseca brought back a player who has been out on loan in recent years—Alan Patrick. The Brazilian was out on loan in his native Brazil over the last two years but now seems to play a bigger part in Fonseca’s plans since he returned to Shakhtar in January.

All-Ukrainian Derby – Will we See a Proper Title Race This Season?

Given Shakhtar’s dominance over the league, it was no surprise that they dominated their rivals for most of the game. Dynamo, however, had a good spell at the beginning of the second half especially after Mbokani gave them the lead in the 46th minute.

It took until about the 70th minute for Shakhtar to gain the upper hand on the field. The last twenty minutes the Miners pinned Dynamo into their half and had countless chances to equalise the score. Dentinho, who was brought on moments earlier for Bernard, had an absolute sitter in the 87th minute, but his shot from inside the penalty box sailed over a wide open net. 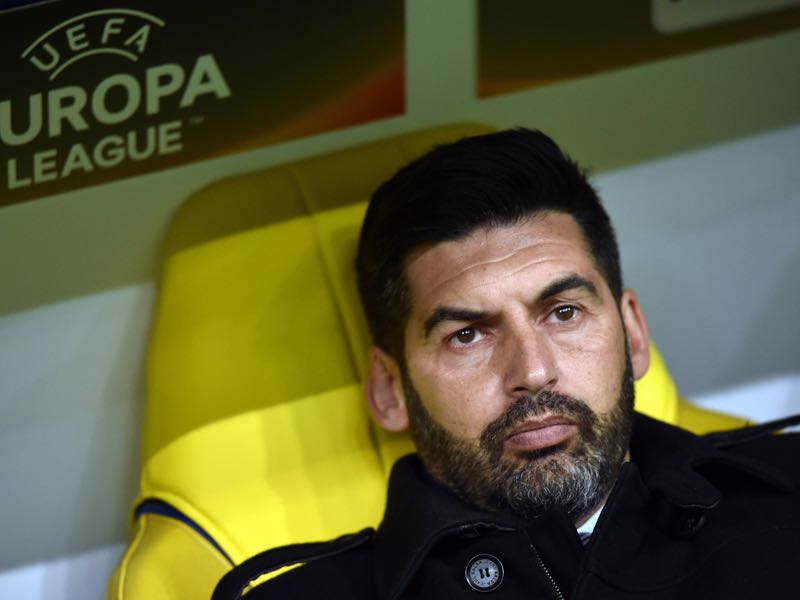 Paulo Fonseca had to concede defeat in the first all-Ukrainian Derby of the league season. (GENYA SAVILOV/AFP/Getty Images)

Shakhtar head coach Fonseca tried everything in his power to tip the balance. In the 86th minute, he brought on Gustavo Blanco Leschuk for Alan Patrick. But the powerful Argentine forward was unable to use his strength to force an equaliser and Dynamo were the team celebrating in the end. The result marked the first time in 54 games that Shakhtar were kept off the scoresheet.

Dynamo now hold a slight advantage in the title race, which might become a bit more interesting then last year when Shakhtar won the title with a 14-point margin. But given that the schedule will see the two teams meet each other another three times, and that Dynamo also was notorious for dropping points to other teams in the league last season, it might be early to draw any conclusions on the title race just yet.