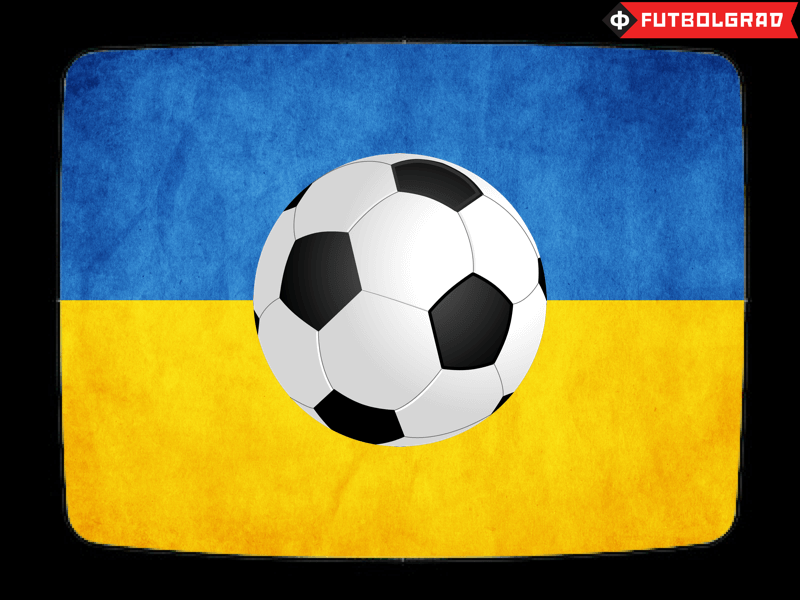 The much needed reform process in Ukrainian football that began in late December continues to move forward, and officials appear to be approaching an agreement concerning the main subject of discussion: the format of the Ukrainian Premier League next season.

On January 20, Matchday reported that the two television channels that hold the broadcasting rights to UPL matches, 2+2 and Futbol, offered the clubs a 102 million hryvnia (approximately $4 million) deal for the upcoming season. Of this total, 30% would be split evenly between the sides, 50% would be allocated based on league position, and the remaining 20% would be used for victory bonuses.

This proposal requires that the league switch to a new format with 12 teams, split into two groups of six halfway through the season. Oleksandr Denisov, director of the channel Futbol, said that the decision regarding the new format is 90% complete.

“The clubs liked the idea,” Denisov told Matchday. “The idea is transparent and will allow for a revival of interest in our championship. In the next four years we are willing to increase the budget of the TV pool.”

Denisov later elaborated on his last point, by revealing to Sport-Express Ukraine that the amount will increase every year. By 2018-19 the money clubs will receive will have doubled and it is presumed that, by then, the league will have expanded back to 16 teams.

The Football Federation of Ukraine has agreed to take the proposal into consideration and will explore possible formats with a 12-team league, thereby essentially giving the green light to the reduction of clubs from 14 to 12.

While most club representatives are on board with the decision, there are notable detractors. Hoverla manager, Vyacheslav Hroznyi, for example, is categorically opposed to the TV deal and is a vocal critic of the proposed reforms. In an interview with Matchday, Hroznyi even argued that Ukrainian clubs should reject the television money for a year and focus on development.

Hroznyi may feel that the clubs are getting the short end of the stick, but the reality may very well be that the television companies are overpaying. In his analysis of the situation for Tribuna, journalist Serhiy Bolotnikov determined that, when taking into consideration the cost of production and the revenue from advertising, a 40.5 million hryvnia (approximately $1.75 million) offer would have been a more apt.

At the moment, the 12 club limit, with the 6+6 format, appears to be the most likely option, but questions still remain about the details. The relegation rules, for instance, have yet to be determined, but journalist Yevhen Hres has indicated that the most popular choice is 1+1, which means that the last placed team is relegated automatically, and the second-to-last placed team takes on the runner up of the Persha Liha (first league), with the winner granted a spot in next season’s UPL.

Of course, all of this is still subject to change, especially if the league eventually expands to 14 and then 16 teams, as is planned. It is also unclear how the transition will take place—while it is now obvious that Metalurh Zaporizhya will not return for the second half of the season, it is less obvious which other club will be removed from the competition. Also, uncertain is whether anyone will be promoted from the first league.

These issues will be addressed in the coming days, as the television companies, league representatives, and clubs continue to meet and discuss the reform process. Whatever they decide, by now it is clear that it is not possible to maintain the status quo and it is essential that reforms be implemented.