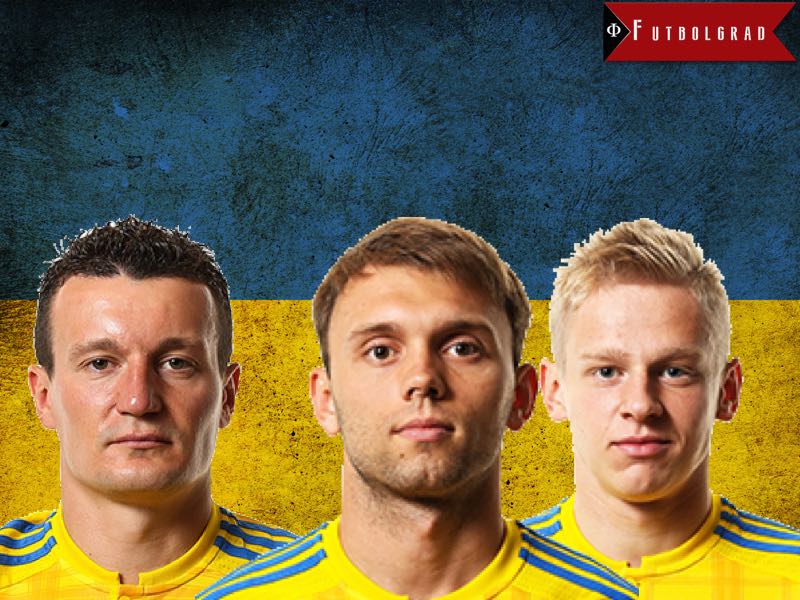 The winter transfer window saw several Ukrainian players move clubs. The Futbolgrad Network has kept tabs on all the move, and also has noticed a new trend.

Many of those who follow the trials and tribulations of Ukrainian soccer and, more specifically, the fate of the Ukrainian men’s national team, or zbirna are convinced of one thing—for the zbirna to succeed and reach its potential, more first team players need to find themselves in the starting eleven at clubs competing in one of the big 5 leagues.

Unfortunately, until recently, Ukrainian footballers were in no particular rush to leave the comforts and oligarch-backed salaries offered in their motherland. But times have changed. Ukraine is hobbled by the conflict in the Donbass. This led to the forcible relocation of two of the Ukrainian Premier League’s stalwart clubs—Shakhtar Donetsk and Zorya Luhansk.

Crimean clubs that once belonged to the first and second tiers of Ukrainian football have vanished after the annexation of the Black Sea peninsula. But perhaps most significantly, there has been a drop in the level of competition and stability because, among other reasons, the oligarch coffers are no longer able to match Western wages, which results in Ukraine’s footballing talent looking west.

Last year’s summer transfer window saw one of Ukraine’s brightest stars, Yevhen Konoplyanka, move first to Sevilla and then to FC Schalke 04 in the Bundesliga. He was joined in Germany by Darmstadt newcomers, Artem Fedetskiy and Denis Oliynik. 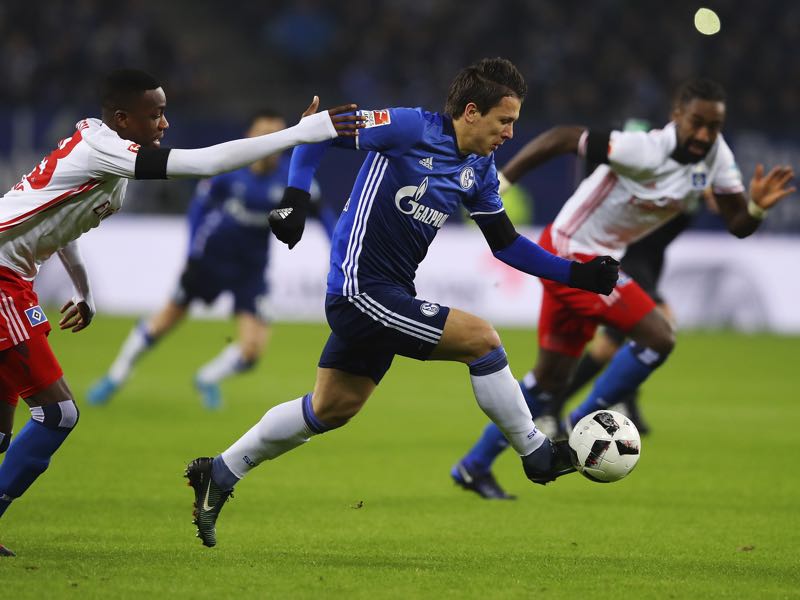 Roman Zozulya, Artem Kravets and Denis Boyko are plying their trade in La Liga at Real Betis, Granada and Malaga, respectively—the latter by way of the Turkish giant, Besiktas. And, of course, Oleksander Zinchenko, who made a big splash with a move to Manchester City and is, by many accounts, Ukraine’s future star, is now playing, on loan, in the Eredivisie with PSV Eindhoven.

The summer of 2016 was particularly active for Ukrainian players, and the January transfer window has also proven that the demand for Ukrainian talent is on an upswing as players search for stability, decent wages, and exposure to more competitive play. On the other side of the transaction, buyers are able to take on less risk and realize more value with their made-in-Ukraine purchase due to a decrease in the selling club’s asking price for their top shelf players, who are being offloaded by oligarch owners who themselves are falling on financially, ahem, “hard” times.

Winter 2017 has seen many lesser-known Ukrainian footballers move west and south to join clubs in Turkey, Greece and elsewhere. Here’s a roundup of all the outgoing Ukrainian transfer action last month.

Ukrainians headed south to the Süper Lig, where Turkish clubs were among the most keen to peruse and purchase Ukrainian products. Midfielder and rising Shakhtar Donetsk star, Oleksandr Karavayev, has been loaned to Fenerbahçe, where he has experienced some early success assisting a goal in one of his three appearances. Also finding themselves in Turkey at Karabükspor, is the trio of forward Yevhen Seleznyov, midfielder Andriy Bliznichenko, and goalkeeper Oleksandr Rybka.

In a bizarre twist in La Liga, Roman Zozulya was loaned to Spanish second division club Rayo Vallecano, however, the club’s supporters expressed their displeasure with the move due to the striker’s alleged political views and affiliations resulting in Zozulya being dropped by the team.

At the moment it is unclear whether a return to Real Betis or a move to another club is in the cards as FIFA rules do not allow more than two transfers per player per season (Zozulya’s initial move to Real Betis last summer being his first transfer of the season, the loan to Rayo Vallecano, his second). Also in the Segunda Division and without controversy, nineteen year old Vasyl Kravets joined CD Lugo from Karpaty.

The winter transfer window was like a Ukrainian exodus

Although the winter window is now closed for many leagues in Western Europe, there are still a number of Ukrainian free agents who are searching for their next job. Among them, are the former Dynamo Kyiv pair, Oleh Husyev and Yevhen Makarenko, who may find themselves in new pastures in the coming weeks.

Michael Szubelak is a lifelong fan of the Ukrainian national football team and closely follows the trials and tribulations of its players and future stars. With a degree from Osgoode Hall Law School he takes an interest in legal and business aspects of the football world as it develops around the world. As a Canadian, he also enjoys keeping tabs on the growth of the game in North America and has an affinity for his local club, Toronto FC.