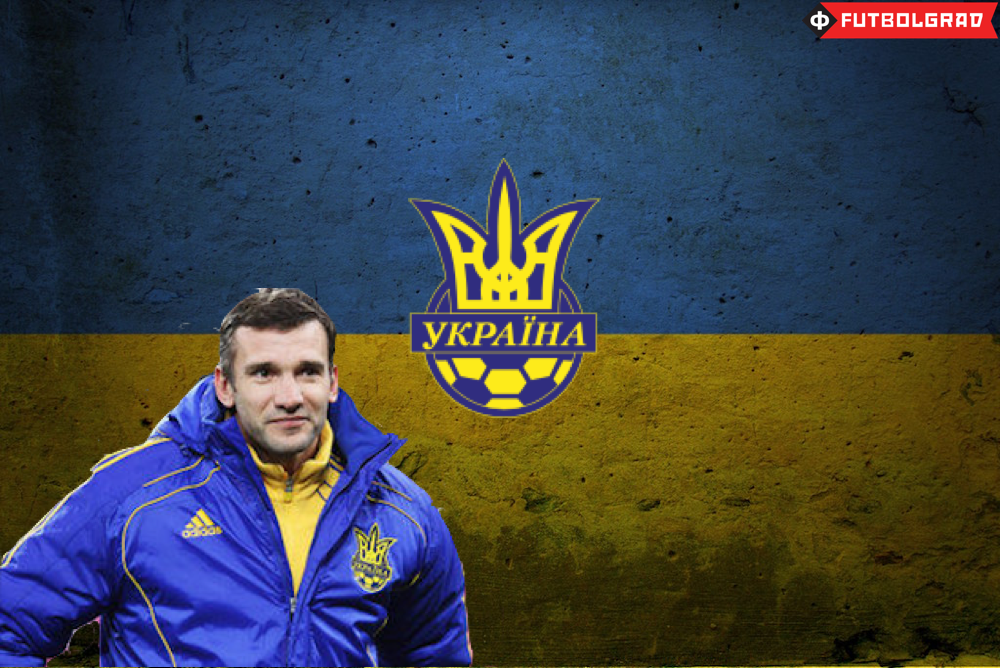 Andriy Shevchenko has joined the coaching staff of the Ukrainian national team (also known as the zbirna), and will travel with the team to the European Championships that will be held in France next summer.

Shevchenko, in many ways, may be the best player that independent Ukraine has ever produced—despite the fact that his former national teammate Anatoliy Tymoshchuk was voted the best player of all time in a fan pole conducted in 2011. Shevchenko has not been involved in football since ending his career after the 2012 European Championships that were co-hosted by Ukraine and Poland.

When his playing career ended, Shevchenko became involved in politics, but his backing of former president Viktor Yanukovych in 2010 did not sit well with the electorate, and might explain why fans backed Tymoshchuk rather than Shevchenko as the greatest ever player in Ukrainian history. When, in 2012, Shevchenko ran for parliament as part of the Ukraine – Forward! Party, a poor election result meant that he failed to gain a seat in the Rada.

Then in 2013 Shevchenko briefly turned to professional golf and took part in the 2013 Kharkov Superior Cup, the first major professional golf tournament ever to be held in Ukraine. Ultimately, his effort to make the transition from professional football to golf proved to be unsuccessful.

With both politics and golf turning out as a bust for Shevchenko, it appears that one of the greatest strikers that the world has ever seen is now returning to his true calling—football. As part of the zbirna’s national team training staff, which is led by manager Mykhaylo Fomenko, Shevchenko will be able to collect valuable coaching experience for what seems to be a natural progression back to football as a manager.

Indeed, Shevchenko could have already been guiding the zbirna after 2012, when the country was looking for a replacement for Oleh Blokhin, who left the national team to coach Dynamo Kyiv. At that time, Shevchenko had refused to take over from Blokhin and instead focussed on the above-mentioned pursuits.

Even during his self imposed exile, however, it always seemed inevitable that Shevchenko would return to football at some point. He had, for example, told the New York Times in 2012 that football “is the world I understand, the world I want to stay in.”

Finally, on November 27, the Ukrainian sports homepage Tribuna reported that Shevchenko would indeed return to football, and take on a role at the Ukrainian national team. At the national team, Shevchenko will join the former Dynamo Kyiv and Juventus Turin midfielder, Oleksandr Zavarov. It had been reported earlier that Zavarov could lose his position after he gave a controversial interview in which he heavily criticized Ukraine’s winger Andriy Yarmolenko (for throwing away Taras Stepanenko’s shirt after the Shakhtar v Dynamo derby earlier this season), but it appears that Zavarov will remain on board as well.

Most bookmakers would agree that the zbirna will have an outside chance in France. With Shevchenko on board, however, the Ukrainian national team will have additional experience to draw from and Shevchenko will surely be able to provide emotional support to some of the more inexperienced players on the squad. And finally, but equally important, Shevchenko would gain valuable experience that could lead to his replacing Fomenko after Euro 2016.