Ukrainian Premier League Roundup – Is the New Format Justifying Itself?

“The format of the championship is justifying itself.” Those were the words of Ukrainian Premier League president Volodymyr Heninson last week when nearly 52,000 supporters were in attendance at the Ukrainian derby clash between Dynamo and Shakhtar.

The following week, the combined total attendance figures for all six matches were just over 18,000, for an average of 3,000 per match. Heninson did not use this opportunity to sing the praises of the league’s new format.

The format changes were implemented last summer, partly in response to falling attendance and an ever-decreasing number of top flight clubs. Following the first stage of the season the clubs would split up into two groups, with the top six fighting for the title and European spots and the bottom six seeking to avoid relegation.

The original reform to the format was supposed to increase excitement

The idea was to increase excitement and to make every match more consequential. To the credit of the organizers, the race for European spots has certainly been made more exciting due to these changes, and with Shakhtar’s dominance this season no amount of tinkering with the format could have made the title race more compelling. 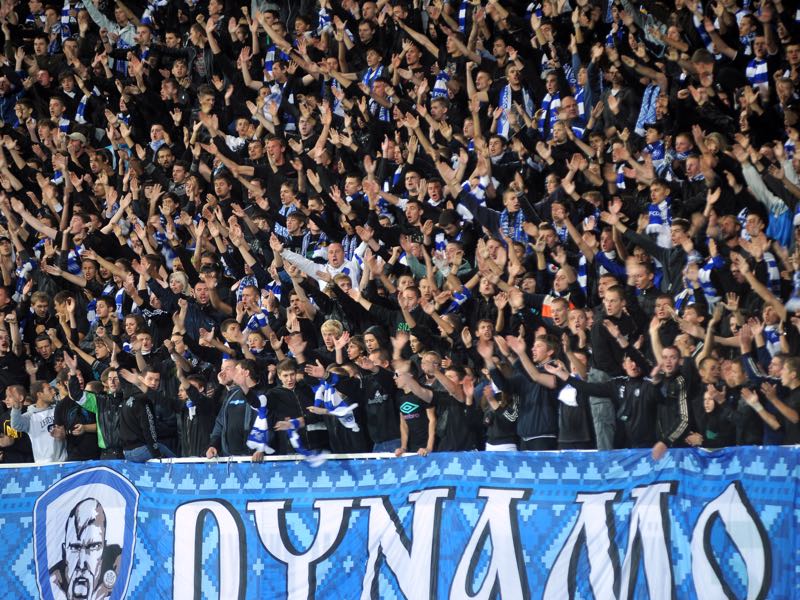 Despite the format change attendance numbers have been low outside the Dynamo vs Shakhtar derbies. (Photo by Genya Savilov/EuroFootball/Getty Images)

But overall, is the format really justifying itself? At first glance, it does appear that interest in the league has risen, especially among the championship group. Attendance figures for this group are up 84% in the second stage of the season, but for the relegation group attendance has dropped by 52%. Taking the two groups together, the second stage has witnessed a modest 14% improvement.

But these numbers are all skewed and inflated by the Ukrainian derby, which more supporters by orders of magnitude compared any other match in the league calendar. The 51,732 fans at the NSK Olimpiyskiy last Friday represented an astounding 85% of the total Premier League attendance.

Attendance numbers have been poor

These sobering figures reveal a harsh reality of Ukrainian football that cannot be masked by the impressive level of support when the country’s two biggest teams face off against one another. While the new format doubles the amount of Ukrainian derbies that take place in the season, this artificial boost to attendance does not hide the fact that the average number of supporters at a match this season is just 4,311, 14% lower than last season’s already historically low numbers. 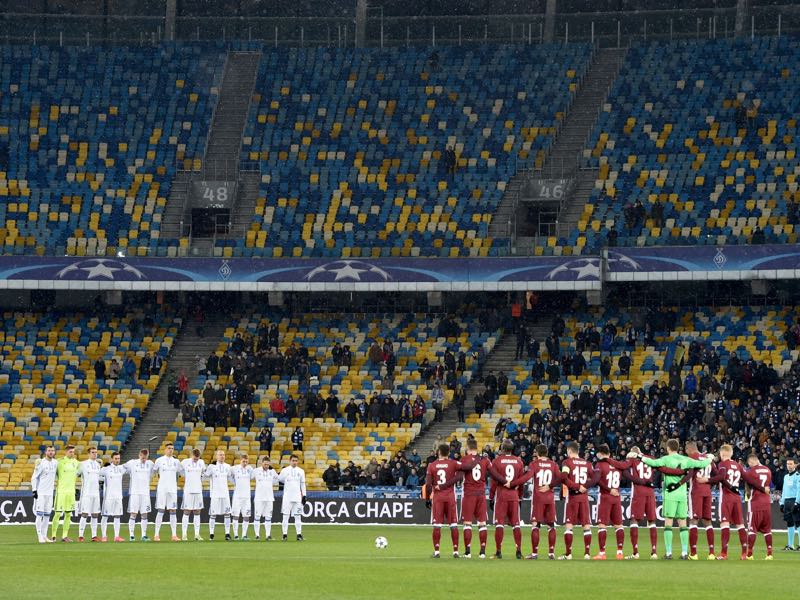 Dynamo Kyiv has struggled for the most part to sell out its stadium this season. SERGEI SUPINSKY/AFP/Getty Images)

In response to the low level of interest, several proposals for further modifications to the format were made. One involved splitting the league into three groups instead of two, while another introduced playoffs for the European spots. In the end, the only substantive change will be the introduction of relegation playoffs—the 10th and 11th placed teams of the Premier League will face the second and third placed teams of the First League.

Any changes to the format are ultimately cosmetic, as they do not address the underlying issues with Ukrainian football that keep fans away: corruption, financial problems, lack of competitiveness outside of the top two, and a simple lack of quality. But the refusal to consider other changes to the format, no matter how cosmetic, belies a misplaced sense of accomplishment on the part of the UPL leadership. The current format, as it turns out, has not justified itself.