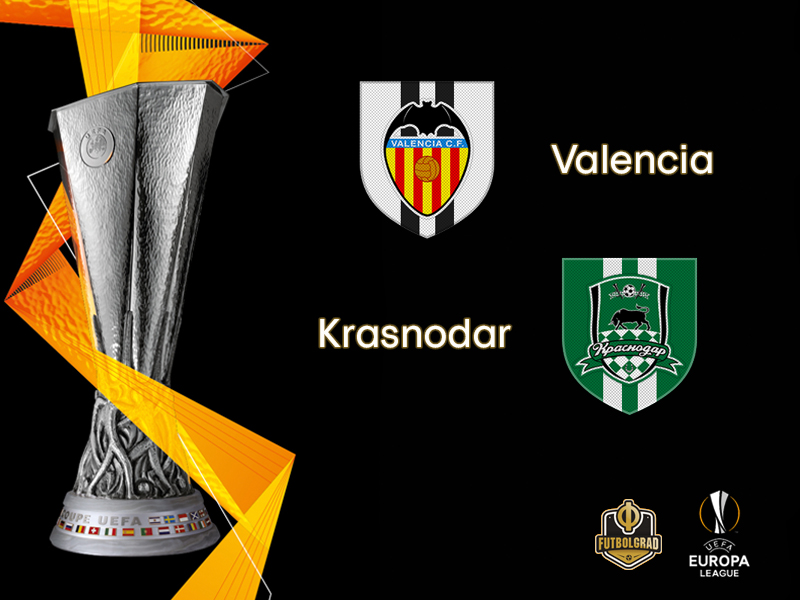 After Zenit host Villarreal at the Krestovsky, the focus will shift to Spain where the second encounter between a Spanish and Russian side will take place between Valencia and Krasnodar. While Krasnodar have struggled in the past on the road in Spain, there is no doubt that Valencia will take the RPL side seriously.

“They’re second domestically and knocked out Bayer Leverkusen in the last round. It won’t be an easy tie, but a first step would be keeping a clean sheet on Thursday,” Valencia defender José Gayà told the media on Wednesday.

After a slow start to the season, Valencia are now back into the races for a European qualification spot and could even still qualify for the Champions League. “We didn’t start well, but now we’re in our best moment of the season. We’re 11 games unbeaten, are solid at the back, and that’s no accident: it’s the result of our work every day. Everything has changed, and it’s thanks to hard work and that we never stopped believing.” Gayà added

One way to qualify for Europe would be winning the Europa League. An opportunity that Valencia head coach Marcelino wants to grasp with both hands. “If I had to choose [between being fourth in Spain, winning the Copa del Rey or the UEFA Europa League]? I’d be a Europa League winner –we all would. You get a Champions League place and a lovely trophy in the cabinet.”

At the same time, Marcelino will not make the mistake of not taking the Russian side seriously. “Krasnodar play dynamic, fast and attacking football. They try to move the ball, link up quickly with their forwards and are strong on the counter. We have to be very attentive, be at our peak and play quickly. We have to defend very well; if they were not a good team, they would not have eliminated Bayer Leverkusen.”

It is a respect that is shared by Krasnodar’s players and coaches alike. “Valencia are a good team, with good players. They have a clear approach. They’re dangerous in space and they’re quick. We have to be very focussed,” left back Cristian Ramírez said this week.

“I couldn’t tell you who are favourites, only that we’ll try to play to win. It’s going to be a tough, interesting game. For us, the first task is to defend well,” Krasnodar head coach Murad Musaev added.  “Valencia are a top-tier opponent. They’re a dangerous side in both attack and defence. We’ve faced this type of side, Spanish sides,” Musaev concluded.

Krasnodar have certainly shown that they are no pushovers and were excellent in the two games against Leverkusen, even if they did fail to beat Bayer outright. Those two results, in fact, means that Krasnodar still await their first win of the calendar year, after they failed to beat Spartak on the weekend.

With all this in mind, Krasnodar will without a doubt try to win this game. But their road struggles in Europe and the fact that the return will be at home means that Krasnodar could be satisfied with a draw in at the Mestalla.

Valencia vs Krasnodar  – Players to look out for:

Denis Cheryshev will host his compatriots on Thursday. The Russian national team player was one of the emerging stars at the 2018 FIFA World Cup this summer where he scored four goals in five games for the Sbornaya. Performances at the World Cup earned the former Real Madrid academy player a loan transfer from Villarreal to Valencia last summer where Cheryshev has become an important first-team member playing in 20 La Liga games scoring two goals and two assists this season. 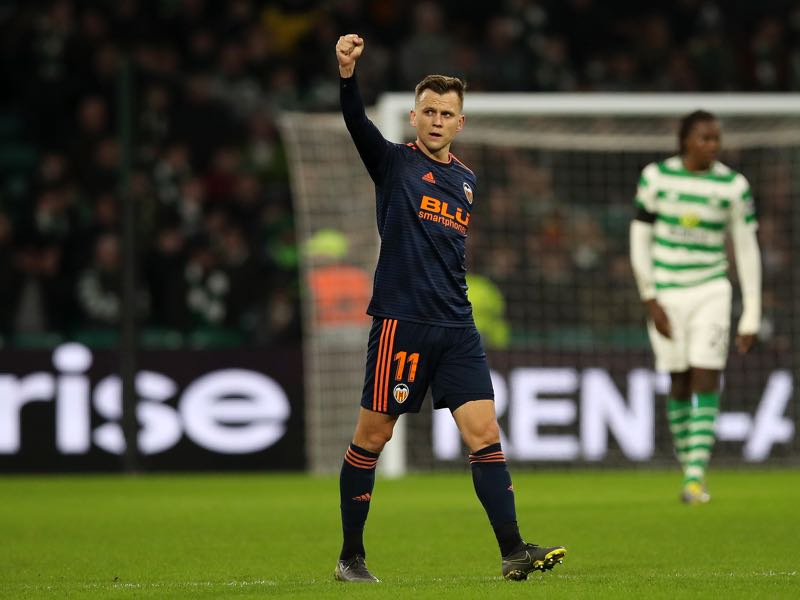 Wanderson was moved to the centre of the three-man attack in Krasnodar’s 1-1 draw against Spartak Moscow on the weekend. The Brazilian is a product of both the Ajax academy but also the Red Bull Salzburg’s development system. As a result, the Brazilian forward can play several roles in Murad Musaev’s attacking formation. Fast and dynamic, on top of being adaptable, Wanderson will be the player to watch on Thursday. 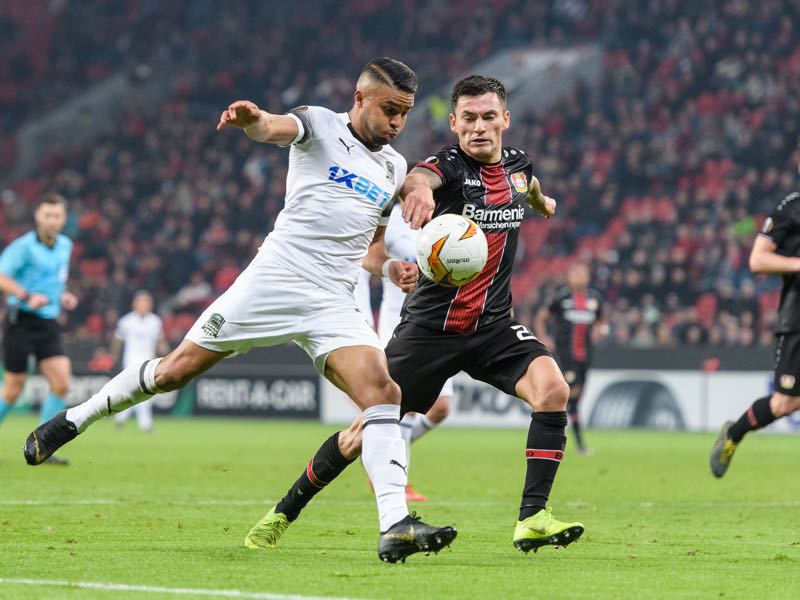