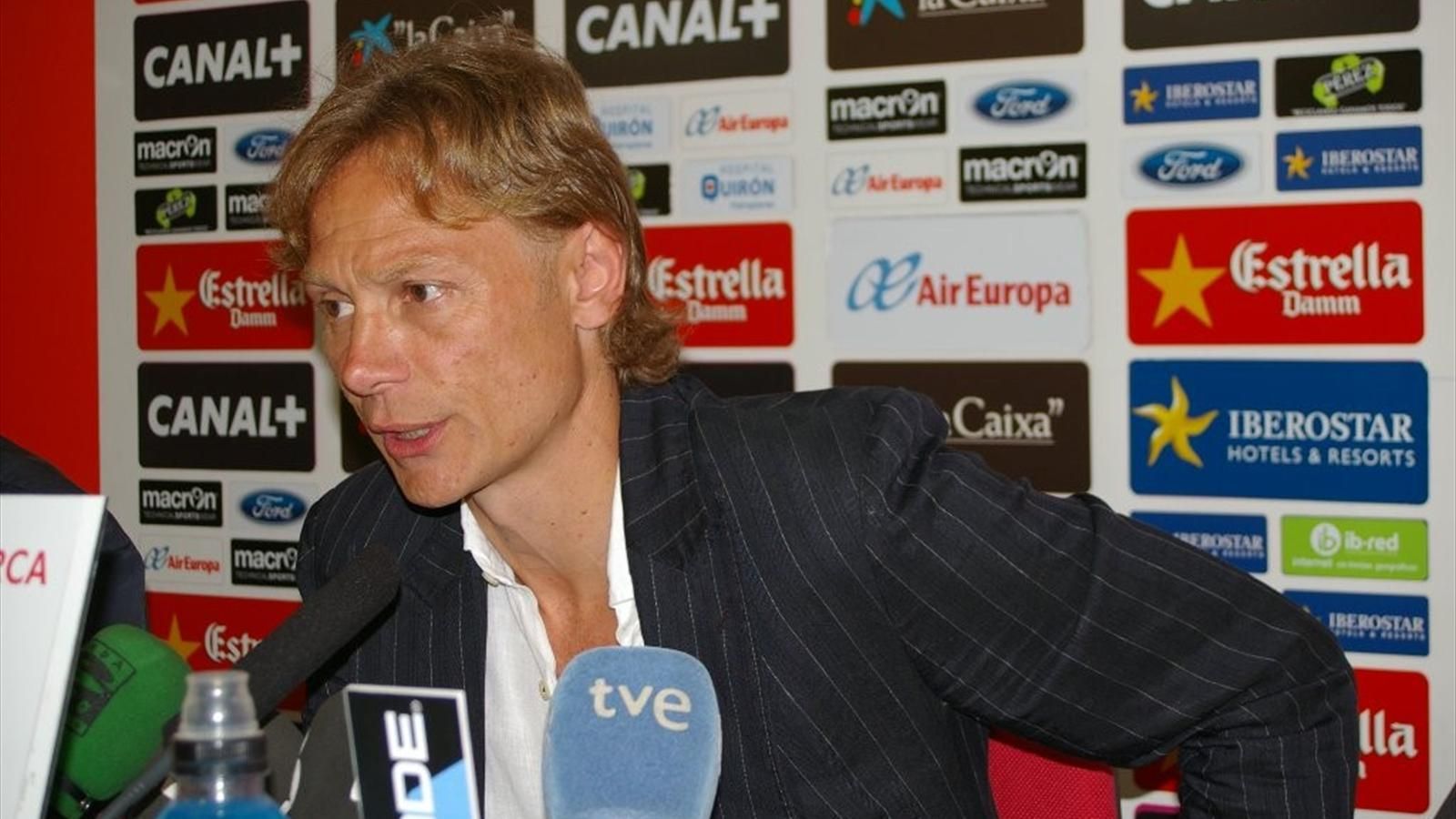 On June 27 I wrote about Zenit-2’s odd promotion to the Football National League. This peculiarity has just been topped by another FNL promotion—that of a little-known side from the south of Russia, Torpedo Armavir.

Torpedo (from the town of Armavir, which is located in the Krasnodar Krai), were formed in 1960 and have spent the time since, either out of professional football or in the lower leagues. The 2014-15 season, however, saw them win the third-tier PFL South and gain promotion to the FNL. Torpedo declined their place in the second tier; FNL is a national league and away games are a huge financial burden for smaller sides. Almost immediately came the announcement that top flight Kuban Krasnodar would buy Torpedo and replace them with a new farm club, Kuban-2.

Torpedo’s fall from grace was dramatic: in the space of days they’d gone from winning a league for the first time ever, to refusing promotion, and then to becoming the second string of a bigger neighbour. To make things worse, Zenit-2 wanted to take their vacant place in the FNL. “So that’s what happens—it’s not the best sportsmen who get to complete at a higher level but those with money,” was the response on the @afc_torpedo Twitter feed.

Then from out of the blue the narrative changed. Even though the FNL calendar had already been decided, Torpedo asked for special permission to be reinstated in the league. “We’ve solved our financial problems through private sponsors,” claimed Torpedo President Murat Gomleshko. “We won’t become Kuban-2.” Then things got really interesting: this week Russian sites began reporting that former Spartak Moscow and Mallorca manager Valeriy Karpin would become the club’s new manager. “He’ll be working with three Spanish assistants,” announced Gomleshko when the news was confirmed on Friday. “The negotiations weren’t difficult, as they were held directly between him and Torpedo’s main investor Oleg Mkrtchyan.”

With this name lies the key to the sudden change in Torpedo’s fortunes. Mkrtchyan has an estimated wealth of $1.7 billion and has invested in several football teams. One of these sides is Kuban, though regional authorities seem keen to gain control of that club. Mkrtchyan has perhaps decided that a new project independent of Kuban (maybe with the aim of taking over the mantle from Kuban as the region’s second club) is where his future lies.

Karpin’s record as a manager is not as illustrious as his playing record, but he is undoubtedly a coup (and would be for many top flight sides). His status and charisma will help enormously in the FNL. Not that he has long to get his sea legs: the season starts this weekend, and the club currently has only 20 players under contract. Karpin will have to hit the ground running and get Torpedo into the top four, if he fails to do this by the winter break the club may consider replacing him.

Whatever happens, his appearance in Russia’s second tier raises the profile of a league that gets little attention even within Russia. Providing the promised financial support from Mkrtchyan comes through (last season Kuban players were without wages for several months), Torpedo will add stability and strength to a league in dire need of both. Some fans may disapprove, but it is the likes of Torpedo and their first league opponents—wealthy Zenit-2—that will become the backbone of the FNL in the upcoming seasons.