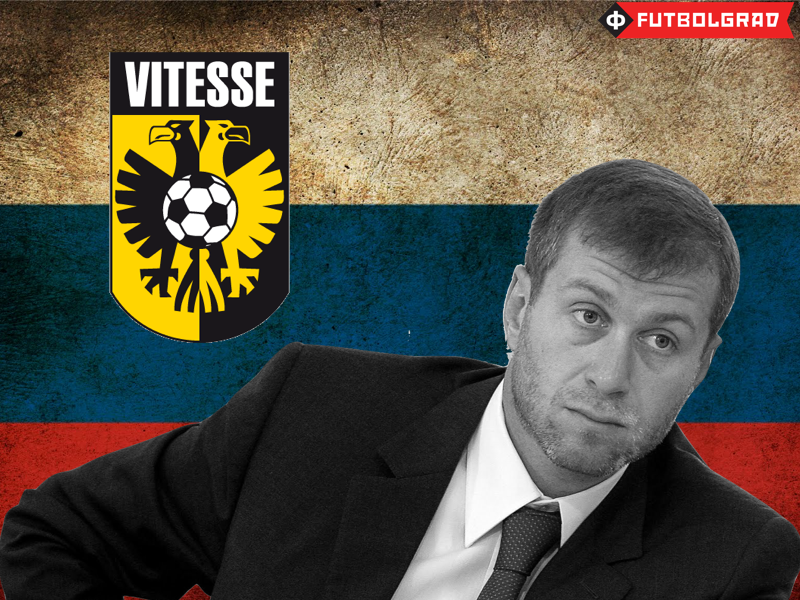 Vitesse, based in Arnhem, was founded in 1892. From that time until Karel Aalbers became president of the club in 1984, Vitesse was a small club in Dutch football. He was already a Vitesse fan before 1984 and and his goal upon becoming president was to lead the club to the top of the Eredivisie and Europe. In his attempt to reach these heights he was accused of fraud—suspicions of tax evasion evolving the transfer of the Greek striker Nikos Machlas. Aalbers had paid fees outside the Netherlands to avoid paying taxes for this transfer. These accusations led to his resignation in 2000.

After Aalbers left, the financial situation for the club became dire. This downfall almost led Vitesse into bankruptcy in 2008, as they weren’t able to pay back loans given by their sponsor AFAB Geldservice B.V. Eventually the club arranged a deal that saw AFAB’s owner, Maasbert Schouten, gain 100% of Vitesse’s shares. Schouten immediately expressed his intent to sell the club, which opened the window for Merab Jordania to buy Vitesse. 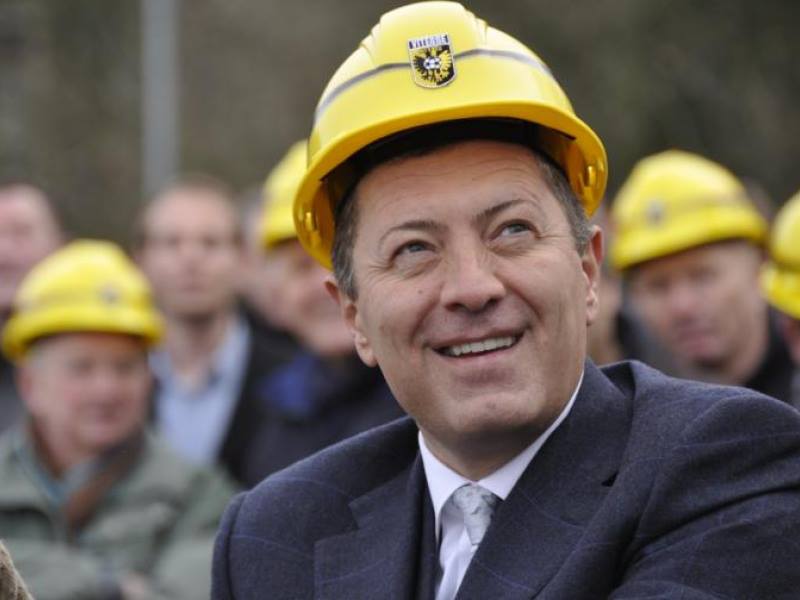 When Jordania, a former Dinamo Tbilisi player and owner, bought the team in 2010, Arnhem became the first Dutch team in history with a foreign owner. Jordania had a close connection to Chelsea owner Roman Abramovich, and the relationship between Abramovich and Jordania paid out for his new club when they signed three Chelsea players (Nemanja Matić, Slobodan Rajković and Matej Delac) on a loan deal. These were the first of many players who moved temporally from Chelsea to Vitesse; to date Chelsea has loaned out 17 players to Vitesse.

In 2013 Russian billionaire Chigirinskiy bought Vitesse from Jordania, a move that gave rise to countless rumours. Jordania seemed to have been very happy in Arnhem and really appeared to love his club. People theorized that Abramovich wanted someone in this position who just followed orders rather than Jordania who had really wanted to influence Vitesse himself.

The loan deals, especially, have raised eye-brows in the football community, and have led to suggestions that Vitesse could be a farm team to Chelsea. The connection between Vitesse and Chelsea has been long subject to scrutiny. Officially, the Dutch football club Vitesse is owned by the Russian billionaire, Aleksandr Chigirinskiy.

But because of Chigirinskiy’s strong business connections with Abramovich and the player loan cooperation between Vitesse and Chelsea, there are questions as to who is really making the decisions in Arnhem—many believe that Abramovich’s club, Chelsea, is making all the football related decisions in Arnhem.

Jordania “I will chop off your fingers!”

In 2014, Jordania was accused of threatening Vitesse director Joost de Wit. According to Joost de Wit Jordania told him, “I will chop off your fingers!” These allegations led to a three-year ban in which Jordania is no longer welcome at the club’s Gelredome stadium. 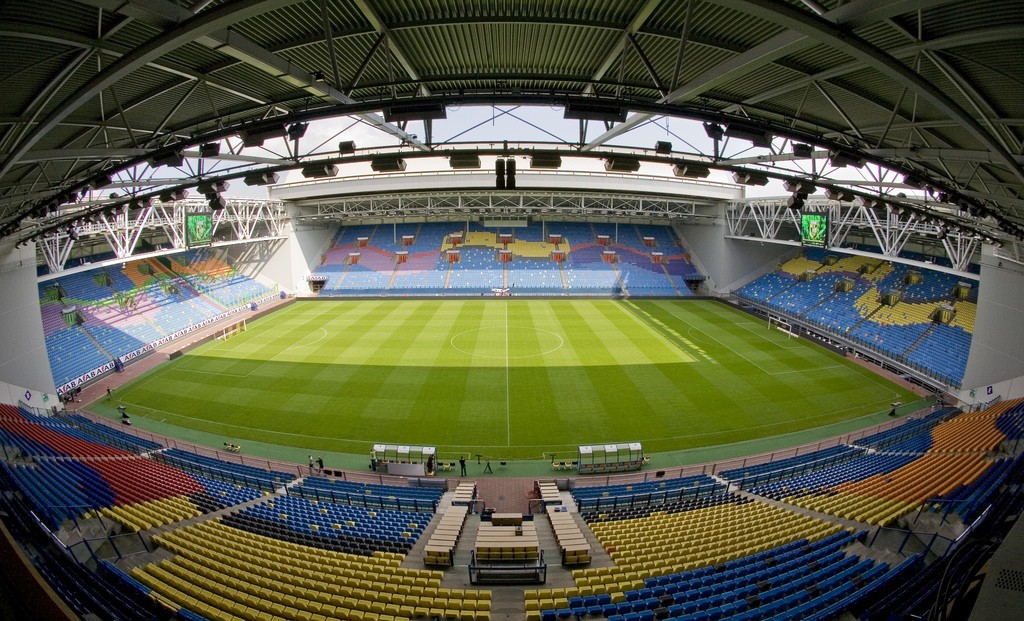 Then in 2015, Jordania accused Chelsea, and in particular Abramovich, of having too much influence in Arnhem. According to Jordania, Chelsea didn’t want to face Vitesse in the Champions League and decided that Vitesse were not to become champions in the Netherlands. That was the reason why Jordania decided to sell his shares in Vitesse—he wanted to win trophies with Vitesse instead of just doing everything Abramovich told him.

Jordania’s allegations were the signal for the KNVB to start another investigation halfway through 2014. As a result, the KNVB inspected Vitesse’s cash flow to see if there were any connections between Chelsea and Vitesse. Just a few days before Christmas 2015, the KNVB presented the results of their independent investigation. According to this investigation, there is no clear connection between Chelsea and Vitesse. The KNVB furthermore stated that Vitesse’s ownership and financial structure conform to the licencing rules of the Eredivisie, and that there is no proof that Chelsea is influencing results at the Dutch club.

Does this mean there is absolutely no connection between these two Russian owners? No, it is well-known fact that Abramovich and Chigirinskiy are business partners and that their teams have benefited from the relationship. For example, when Ajax was interested in Arnhem’s Marco van Ginkel, he didn’t get permission to move to Amsterdam. It has been rumoured that Ajax’s bid was actually higher than Chelsea’s, but Van Ginkel moved to London instead.

This season, five talented Chelsea players (Isaiah Brown, Dominic Solanke, Nathan Allan de Souza, Danilo Pantić and Lewis Baker) are playing in Arnhem. There have never been more Chelsea players at Vitesse than there are at this time. Connections are hard to regulate.

Stefan Balkenende is an online marketeer born in Lisse, The Netherlands. As a little boy he wanted to become professional Football player. When he realised this would never have happened he wanted to become a football journalist. He studied Commercial Economics at Inholland Haarlem. His favourite football team is Ajax Amsterdam. Stefan is the founder of football blog Attacking Midfielder. Follow Stefan on Twitter @attackingmidf