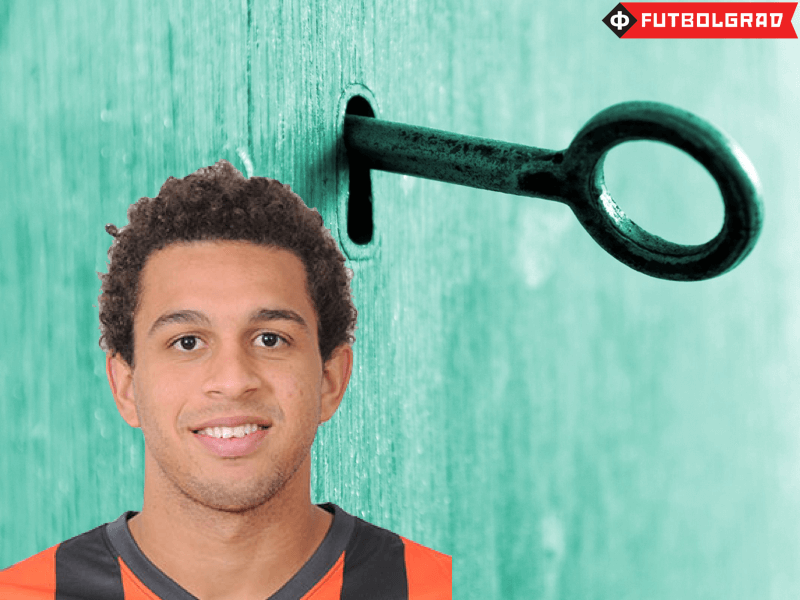 Wellington Nem – The Key in the Alex Teixeira Saga

The status of Shakhtar Donetsk’s Brazilian midfielder Wellington Nem is the all-important key component in the transfer talks between Liverpool FC and Shakhtar over the rights for Alex Teixeira. Shakhtar are currently understood to be in negotiations with Rio de Janeiro’s Fluminense over a deal that would see Wellington Nem return to Brazil in exchange for an offensive midfielder who could replace Alex Teixeira.

The negotiations between Shakhtar Donetsk and Fluminense have stalled, however, as there is a broad disagreement over the value of Wellington Nem. Like most Brazilian clubs, Fluminense currently face severe financial problems, and are therefore unable to meet any of Shakhtar’s financial demands.

Recent documents published by Football Leaks reveal that Shakhtar paid €9 million when they initially bought Wellington Nem from Fluminense in June 2013. Shakhtar had hoped that Wellington Nem would develop into the sort of player that could later be sold at a profit, instead, the Brazilian has failed to make a lasting impression in Ukraine, and his transfer value has deflated from €8 million in the summer of 2013 to his current value of €3.5 million.

Wellington Nem’s failure to develop into a player of the caliber of Henrikh Mkhitaryan, Willian, Fernandinho, or Douglas Costa, has even led to a major shake up within the club—Shakhtar has fired their chief scout Luís Gonçalves, who was considered responsible for most transfers from South America.

Now Shakhtar are hoping to salvage the Wellington Nem situation by sending him back to Fluminense and exchanging him for for a promising talent who, long term, could replace Alex Teixeira at Shakhtar Donetsk.

The Fluminense blog NetFlu reported on Tuesday that this player could be Danielzinho (or Daniel). Danielzinho travelled with Fluminense’s first team to the United States and appeared (he was listed as Daniel on the team sheet) in Fluminense’s Florida Cup match against Shakhtar Donetsk. According to FutNet Danielzinho has been a real revelation in recent weeks, and Shakhtar head coach Mircea Lucescu would be interested in bringing in the 20-year-old playmaker.

But will Danielzinho be enough for Shakhtar to consider a trade with Fluminense, and even more important, does Lucescu believe that Danielzinho could replace Alex Teixeira? As Futbolgrad reported on January 20, Shakhtar would have preferred Marcos Júnior in exchange for Wellington Nem. Marcos Júnior is currently valued €2.5 million, which is much closer to Wellington Nem’s worth, and furthermore, he is adept at playing Alex Teixeira’s position.

It is currently difficult to predict the odds on a possible Wellington Nem transfer, so we suggest that you check out the football betting odds at William Hill. One thing is for certain, only if Shakhtar Donetsk feel that they are receiving a player who can not only meet their evaluation of Wellington Nem but who can also replace Alex Teixeira long term, will a deal be reached with Fluminense. Meanwhile, Liverpool fans are watching this development closely as it could have a significant impact on the Alex Teixeira transfer story.