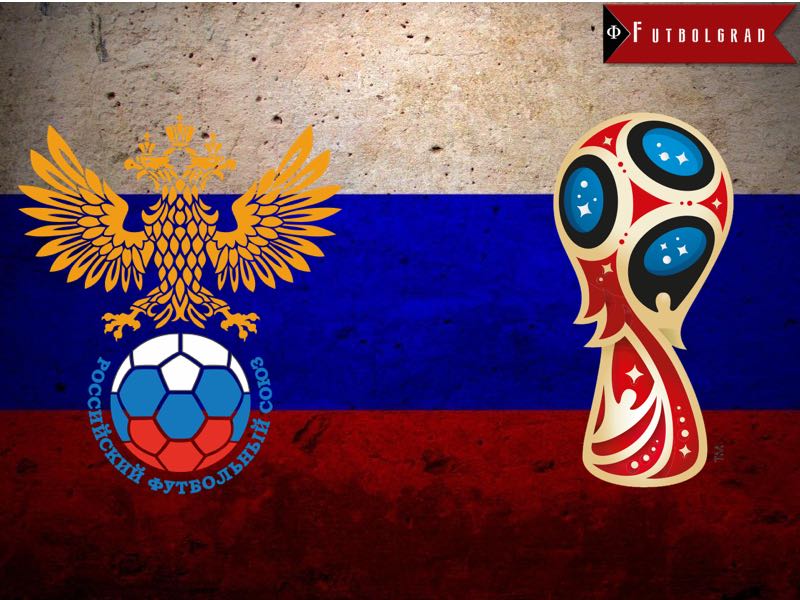 What Russia needs to do to win the World Cup

With this season coming to an end, it’s time to look ahead to one ahead and of course what follows that: the World Cup. Russia will host FIFA’s 2018 edition of the tournament and hope to become the seventh country to become World Cup champions on home soil. France are the only team to have achieved the feat in the last 40 years, and Russia faces a major uphill climb. We, therefore, ask in this article what Russia needs to do to win the World Cup.

Playing a World Cup on home soil carries a huge advantage. Six of the 20 tournaments have been won by the hosts including the first two initiations way back in 1930 and 1934. Uruguay and Italy triumphed back then, and others have followed with England, West Germany and Argentina repeating the feat before France did the same in 1998. Hosting the tournament can drastically increase a side’s chances of success, but it can also add to the pressure – just ask Brazil in 2014. 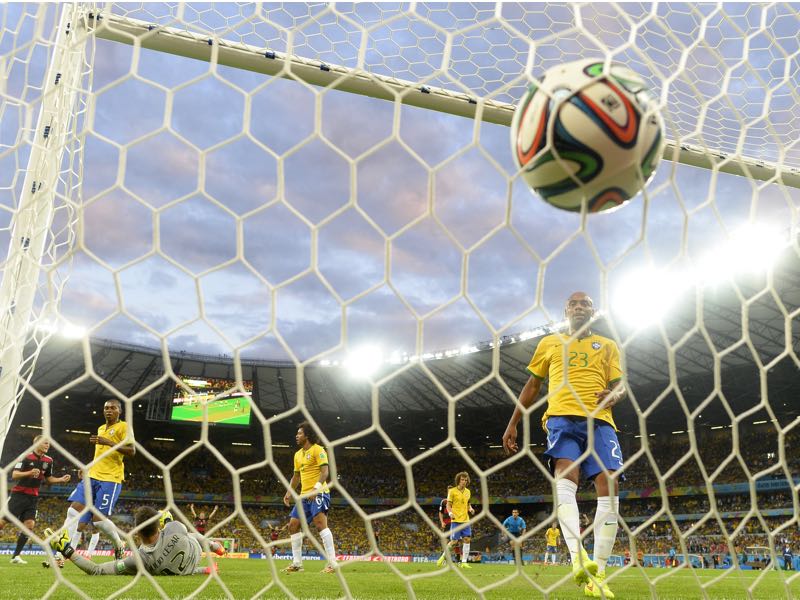 Brazil learned the hard way that hosting the World Cup is not necessarily an advantage. (ADRIAN DENNIS/AFP/Getty Images)

As of 6th May, Russia are the twelfth favourites to lift the trophy with odds of 28/1 by Betway Sports. There may be a dozen better teams than the hosts, but stranger things have happened, and the hope is that home support will save the day.

Russia before 2018 – Not a History of Success

The country’s past performance in the World Cup has been anything but impressive. Russia have qualified for three World Cups since the breakup of the Soviet Union: 1994, 2002 and most recently in 2014. They have failed to exit the group stage in either of those, losing five out of nine matches. They have performed slightly better in European Championships – coming third in 2008 – but their performance in France last year will give a little hope. Two defeats from three sent them home bottom of Group B.

Nothing seemed to work for the Russian team back in 2016. The players who were supposed to fire them into the knockout stages—Artem Dzyuba, Oleg Shatov and Fyodor Smolov didn’t exactly impress. Their striking options, in particular, were weak with Dzyuba, Smolov and Aleksandr Kokorin failing to get onto the score sheet.

Things haven’t exactly improved for Russia since then. Stanislav Cherchesov replaced manager Leonid Slutsky and their form has been poor. Russia have won just two of Cherchesov’s matches in charge: a couple of 1-0 wins over Ghana and Romania. Russia even lost to Qatar in a friendly match between the next two World Cup hosts.

While things haven’t exactly been working for manager Cherchesov, he has attempted to bring some new blood into the team. Magomed Ozdoev, Roman Zobnin and Aleksey Miranchuk have all been drafted into the squad with particular optimism for the latter.

What Russia needs to do to win the World Cup

Bringing through a group of young players at the same time has brought considerable success to some national teams in the past. Germany did it in 2008 and are now seeing the rewards while the French and Portuguese teams are beginning to do the same now. All three countries reached the last four of the tournament thanks to this wave of youth.

The most successful national teams in World Cup tournaments tend to be the ones with the most united squads. National team players come from some different clubs, and as a result, teams can often look like it. Both recent winners had a core group of united players who played for the same club. The likes of Gerard Pique, Xavi, Andres Iniesta and Sergio Busquets for Barcelona and Spain as well as Manuel Neuer, Jerome Boateng and Thomas Müller for Germany and Bayern München.

Russia to a certain extend try the same by drawing the vast majority of their players from CSKA Moscow, and Zenit Saint Petersburg. But both clubs have struggled this season, and it is hard to imagine that they could, therefore, form the backbone of the Sbornaya. 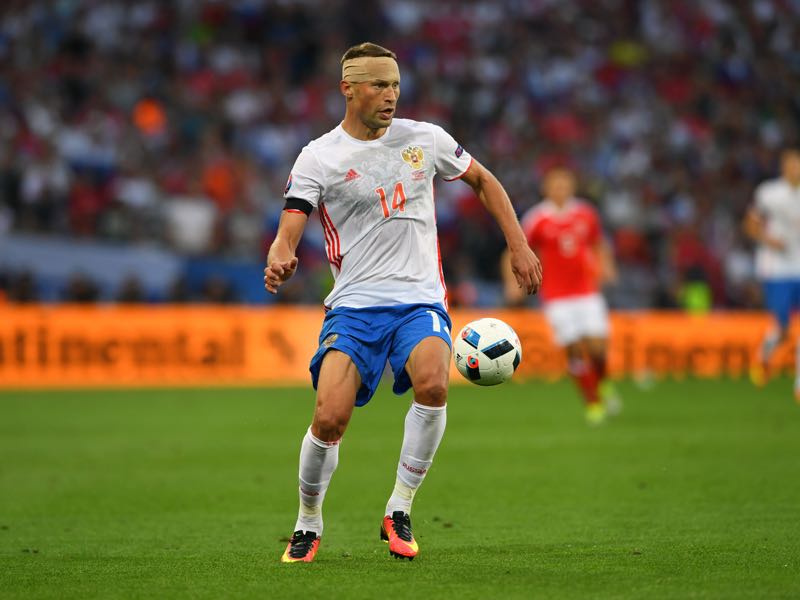 Euro 2016 was a disaster for the Sbornaya. (Photo by Stu Forster/Getty Images)

Centralization did, however, work to a certain extend back in the time of the Soviet Union. Here the national team tended to draw the majority of the players from Dynamo Kyiv. But the collapse of the Union and the independence of the Ukraine has meant that the Sbornaya has lost its most valuable supplier club.

Success in World Cup tournaments has evaded some of the best national teams ever assembled. It’s tough to lift the trophy, and we haven’t had a surprise winner in some time. There is no doubt that the home crowd will help Russia but their national team faces an extraordinary task to win the whole thing. It is, therefore, difficult to imagine that the Sbornaya will be a favourite in next summer’s tournament.