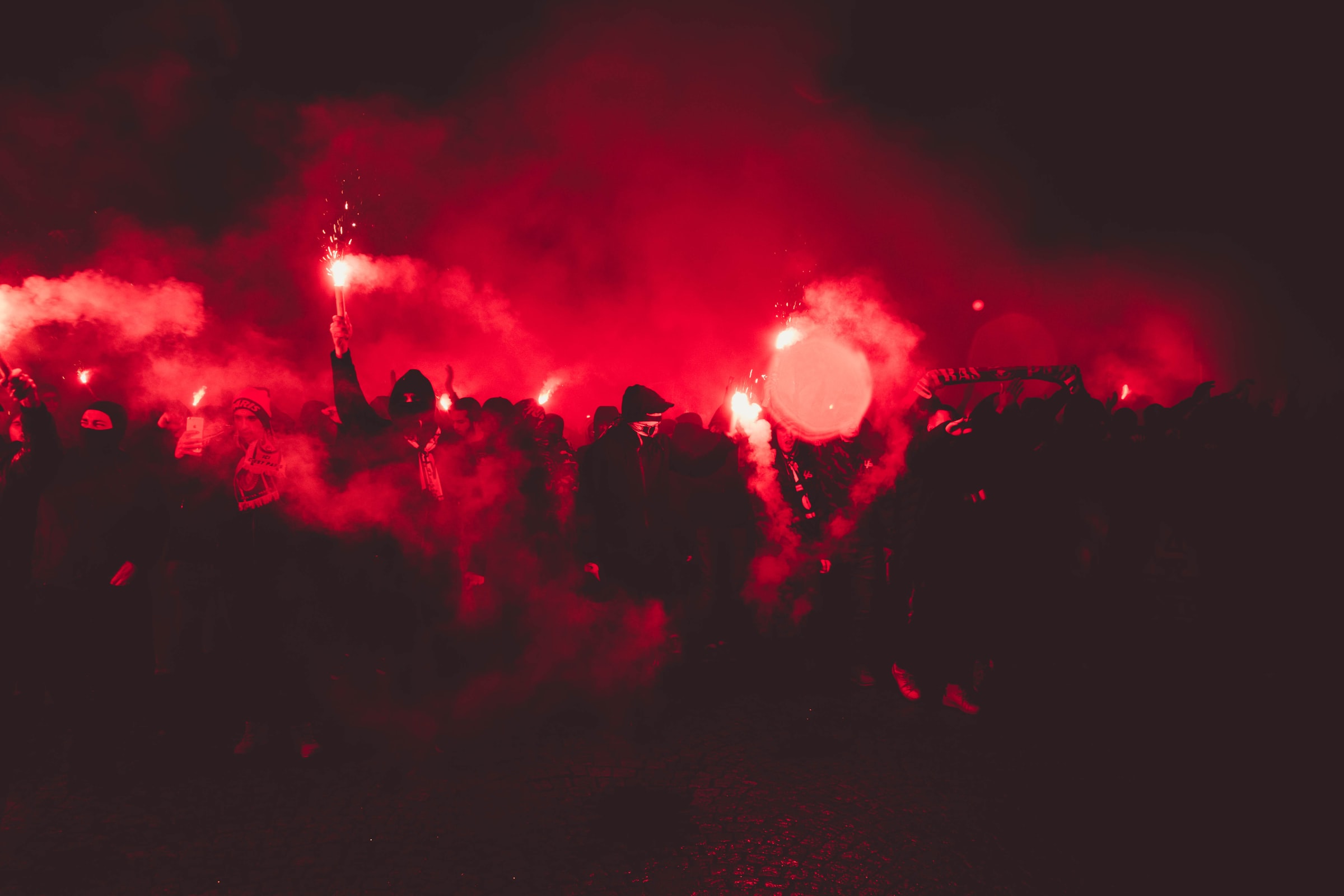 When most people think of hardcore football fans, their minds do not instantly drift towards the Balkan Peninsula. There is a reason for that. Clubs from this territory have not made any waves in European competitions in decades. Still, the region’s residents remain football crazy for their national teams, the clubs that they support, and betting on this sport.

Recent research shows that wagering on football is not only a super popular pastime in countries like Serbia, North Macedonia, Croatia, and Bulgaria, but revenues generated via this activity are rising at staggering rates. Today, thousands of betting shops are active throughout the Balkans as well as betting sites where it’s possible to find and compare betting bonuses such as the best bet 10 get 30 offers.

Before the 1990s, gambling was unregulated in most of the Balkans. So, fans concentrated more on the game itself and local rivalries. Now, betting plays a massive role in the sport’s popularity in this region. Despite interest in football not only maintaining but surging in the Balkan Peninsula, many believe that the Ultras scene here is not what it used to be. Thus, let us review this region’s most renowned groups and see how well they are holding up.

Dinamo Zagreb is likely the most successful ex-Yugoslavian football club of the past decade. In Croatia, it has won twenty-two Prva HNL titles and sixteen Croatian Cups. The Bad Blue Boys are its ardent supporters, deriving their name from the 1983 Sean Penn film. It is a group that got founded in 1986 that has a bulldog for its mascot. Many have accused the Bad Blue Boys of being at the forefront of the Croatian nationalistic movement in the 1990s. Some believe that they still proudly cling onto these roots, despite public scrutiny. By all accounts, this group is still going strong. Dinamo Zagreb manages to notch small European successes, keeping club interest at a high level.

For the uninformed, Torcidas are associations of football fans in Brazil. The term itself comes from the Portuguese verb – torcer, which means to wring, later redefined as – to cheer on someone or something. It alludes to the action of wringing scarfs at matches. Torcida Split, the most loyal group of fans of Hajduk Split, is one of the oldest supporter associations in Europe, founded in 1950. It also has a reputation for being one of the most hardcore ones. Their rivalry with the Bad Blue Boys is legendary, with Torcida Split boasting that they never run from a fight. Sadly, it has been sixteen years since Hajduk Split won a Prva HNL title, so this group has fallen from where it was in the mid-2000s.

Thirty years ago, Red Star Belgrade won the Champions League. Its team at that time consisted of massive football talents from multiple ex-Yugoslavian countries. That success is something that no Balkan team will come close to any time soon. However, Delije (Heroes) is one Balkan Ultras group that can compete for the crown of the most devoted one on the Old Continent. It officially got established in 1989, but its roots go back decades before. Before the Delije came into existence, eight different groups compromised the club’s loyal fan base, the most prominent ones were the Zulu Warriors and the Red Devils. The Delije have decently maintained throughout the years, even featuring offshoot groups in other cities and countries.

In the 2000s, Levski Sofia was the powerhouse of Bulgarian football, winning six league titles during that decade. Even though they have not claimed that same trophy since 2009, Levski remains the most popular club in Bulgaria, with 31% of the population supporting it. That is the sixth-highest percentage in Europe. Its supporters divide into multiple groups, of which the most famous one is Sofia-West. Though this group is well past its previously attained heights, it has remained relevant through its violent behavior and nationalistic views.