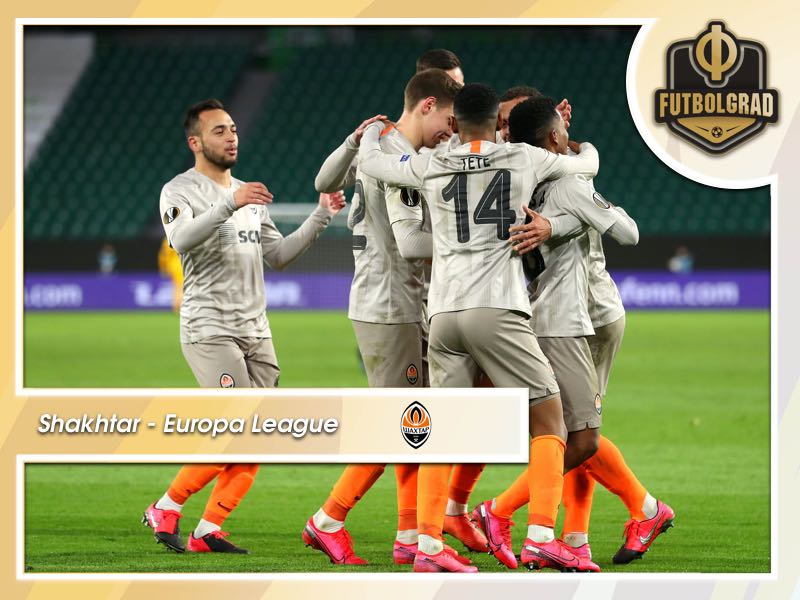 This season has been swinging for Shakhtar Donetsk – the team was eliminated from the Champions League group stage in the last match when they lost to Atalanta 0-3. From the first three matches, few expected Shakthar might have difficulties reaching the knockout stage. They also pulled off a dramatic draw against Dinamo Zagreb when the Ukrainian side scored two goals in the injury time. However, the team could not quite reach the end, and they were eliminated from the Champions League, moving to Europa League. This article will examine Shaktar’s chances against Wolfsburg and further prospects.

Before moving to the analysis of the upcoming match, it is essential to mention that coronavirus significantly disturbed the process of several leagues. Italy has postponed its top-flight matches till April 3, and the game between Atalanta and Valencia was played behind closed doors.

The game between Shaktar and Wolfsburg will be played the same way as well, but it is not hampering the fans worldwide to watch the game from their TV screens. A massive community of fans come from Ukraine of course and sometimes it is very surprising to find out that a lot of supporters come from Canada. The loyalty towards the Ukrainian side led to Spinia CA offering a wide choice of betting options on Shakhtar games, thus encouraging more support from Canadians.

Canadians, no wonder, are very much fond of gambling. Even though hockey is the most popular sport across the country, football is slowly gaining a foothold as well. While they are fond of Shakhtar, American MLS is also considered very popular, because many Canadian players are part of their teams.

In the first match ever between these teams, Wolfsburg hosted Shakhtar Donetsk at the Volkswagen Arena on Thursday for the 1st leg in Europa League, which Shakhtar won 2-1. The Germans easily eliminated Malmo in the previous round of the tournament, while Shakhtar managed to beat with 5:4 on aggregate against Benfica. 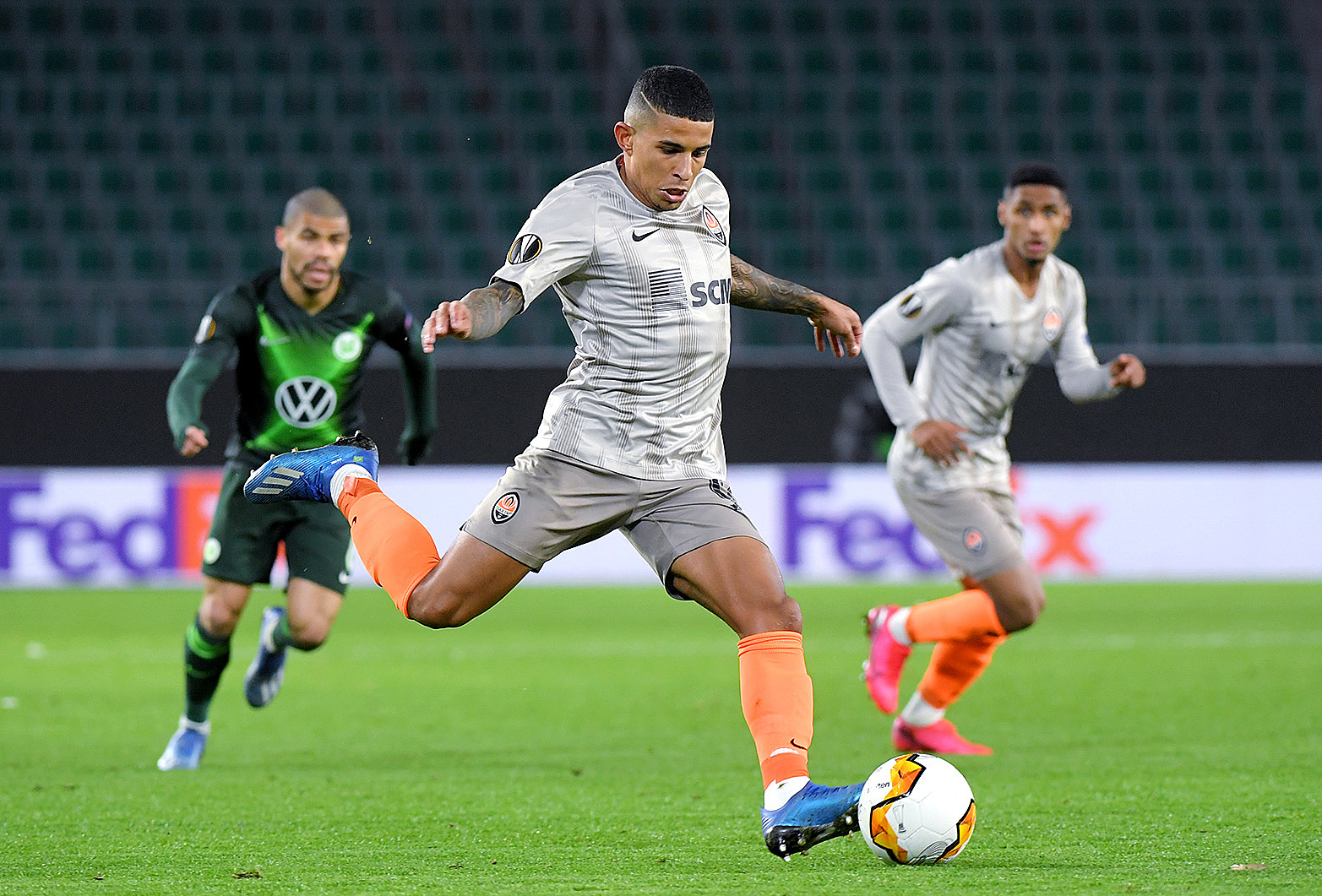 WOLFSBURG, GERMANY – MARCH 12:  In this handout image provided by VfL Wolfsburg, Dodo of Shakhtar Donetsk runs with the ball during the UEFA Europa League round of 16 first leg match between VfL Wolfsburg and Shakhtar Donetsk at Volkswagen Arena on March 12, 2020 in Wolfsburg, Germany. The match was played behind closed doors as a precaution against the spread of COVID-19 (Coronavirus). (Photo by Handout/VfL Wolfsburg via Getty Images)

In this match, Shakhtar missed several key players including Taras Stepanenko and Alan Patrick, both of whom are a very integral part of the team’s midfield. Wolfsburg in its part will be without defender Kevin Mbabu and midfielder Josuha Guilavogui.

The German side is very strong in its arena, though without supporters it won’t be very easy to talk about any kind of advantage, so the chances are equal in the first game. Wolfsburg will definitely lack the support from the crowd.

Junior Moraes is currently the best player in Shakhtar having 18 goals and six assists in total, while Taison and Marlos have nine goals respectively.

The Dutch Wout Weghorst is in fantastic shape, having 15 goals and three assists, while Josip Brekalo has seven goals on its account.

Shakhtar is perfectly fine in the national league, having 59 points, 14 more than the second-placed Dynamo Kyiv. Meanwhile, Wolfsburg is seventh in the German Bundesliga, and the team has little chance of reaching the Champions League group stage, so they should mainly focus on Europa League.

Wolfsburg is undefeated in the previous nine matches. If the team manages to score the first goal, it would be tough for Shakhtar to find its game, because Wolfsburg perfectly manages to solidify and restrict opponents from creating attacking chances.

In general, I would give an advantage to Shakhtar, considering the fact they have a lot of individualists, who can pose a threat to Wolfsburg defense, such as Taison, Marlos. Wolfsburg will mainly rely on positional play and have the hope of Weghorst, who has been phenomenal in this season so far.

Overall Shakhtar is considered a favorite to reach the next stage, though the team will have to work hard to achieve the desired result. They had a difficult situation against Benfica as well, but they managed to defeat the Portuguese side in a very tense encounter.