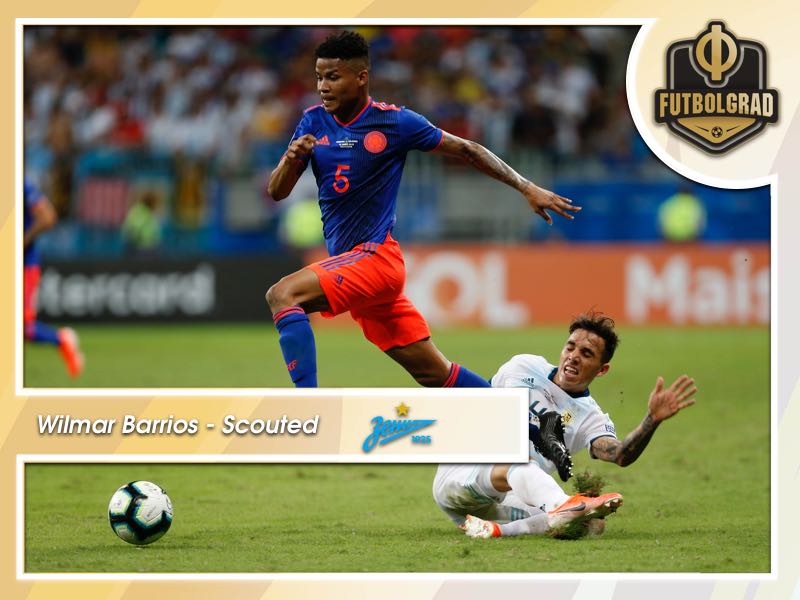 It was a major reshuffle, an operation on the open heart two-thirds into Zenit’s title challenge. During the long winter break, Zenit sold Leandro Paredes to Paris Saint-Germain and replaced him with Colombian midfielder Wilmar Barrios from Boca Juniors.

Financially, the deal made sense. Leandro Paredes, after all, was sold for €40m to the Paris based club. Meanwhile, his replacement Wilmar Barrios cost just €15m. But this was not a move without risk, although Paredes has not always been at this best the midfielder when on his game, was one of the best playmakers in Russian football.

Wilmar Barrios, in the meantime, is less velvety in his approach. Like in a poker online game Zenit, however, took the gamble to adjust. After all, three defeats in the last four games before the winter break meant that the gap to second-placed Krasnodar had melted away.

Although dangerous Zenit’s board decided to make adjustments, with the Paredes money, the club not only signed Wilmar Barrios but also added Yaroslav Rakitskiy and Sardar Azmoun. The latter two are often mentioned when it comes to Zenit’s second half of the season, which saw the club lose just once in 13 games — in the end, the Gazprom-owned club won the title with an eight-point cushion.

“With the departure of Paredes we decided to find a player, who can find the balance between defence and attack,” Zenit head coach Sergei Semak said to Sports.ru in April.

Furthermore, of all regular squad players, only Magomed Ozdoev (9.33) had more interceptions than the 25-year-old Colombian midfielder. But Wilmar Barrios is not just a destructive force, the Colombian can also control the play in midfield and although he ranked behind Paredes 90.58% when taking into account his time at Boca Juniors. But since joining Zenit, he completed 91.65% of his passes, which ranked him eighth overall in the Russian Premier Liga this season. 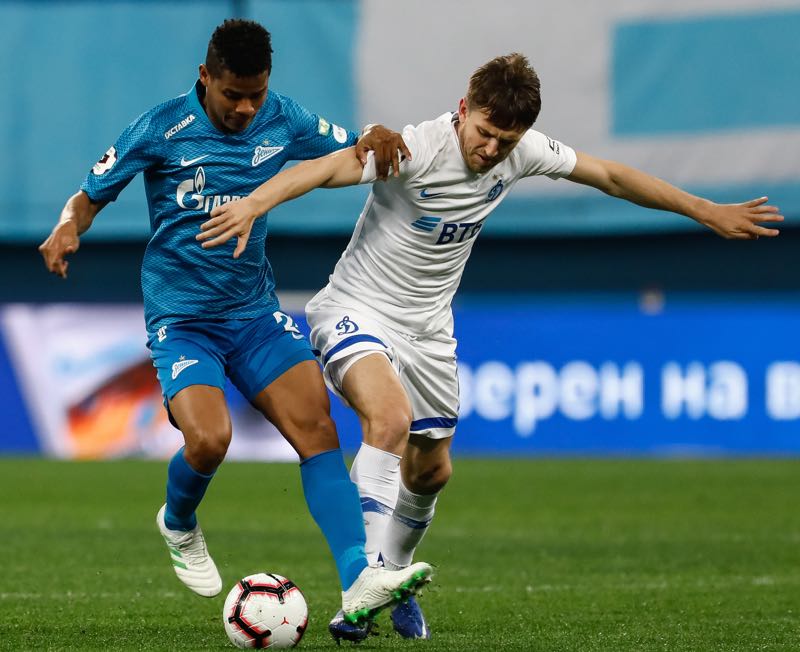 The only caveat in that statistic is that the 25-year-old tends to play the passes less often. Just 44.41 passes per 90 minutes means that Wilmar Barrios ranks behind midfielders Paredes (69.21), Cristian Noboa (65.48) and even Matías Kranevitter (51.55) in that category.

Nonetheless, the Colombian managed to increase his transfer value from €12 million to €15 million since joining Zenit this winter. In the month of April he was voted the best Zenit player by the Russia site Sports.ru. Furthermore, the homepage pointed out that the Colombian might be the best defensive midfielder in the Russian Premier League.

High praise for the midfielder. Yet his overall value is sometimes difficult to quantify when looking at hard data alone. It is from observing his on-field behaviour where his true value stands out.

Wilmar Barrios, similar to former Zenit midfielder Axel Witsel, almost acts like a quarterback when he plays for Zenit. Dropping deep he will almost sit between the two central defenders when he collects the ball, from there, almost like a quarterback, he orchestrates the buildup play.

Sitting in-between the lines allows Zenit’s defenders to push a bit wider and shut down attacks on either wing. It also allows attacking players to operate more freely, which in turn led to Zenit resurgence during the second half of the season.

It is the sort of ability that has not just worked for Zenit, however. Currently with Colombia at the Copa América, Wilmar Barrios is also a key player for his national team.

With all that in mind, it is perhaps no surprise that Wilmar Barrios has now emerged on the radar of scouts from bigger European clubs. But with Zenit returning to the Champions League, next season signing the 25-year-old will not be an easy task for any interested party.