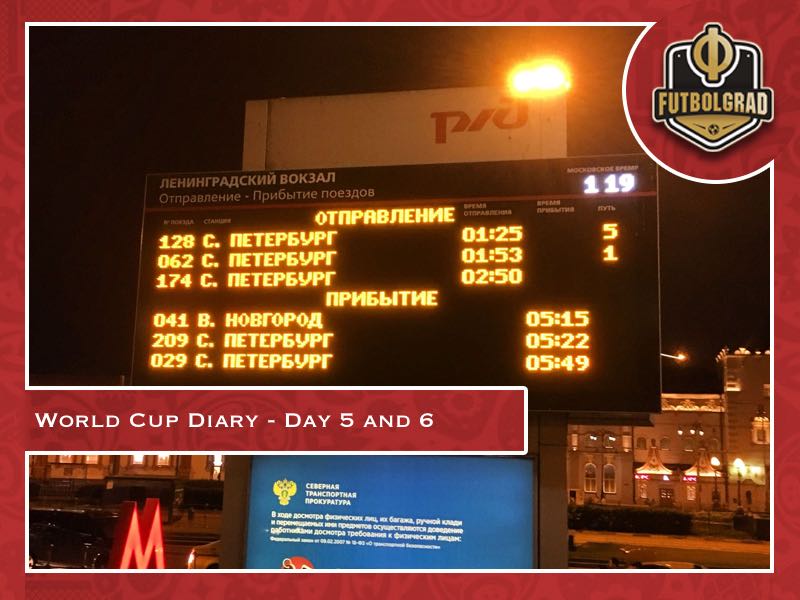 Manuel Veth on the road to St. Petersburg –

Journey from Petersburg to Moscow was a travel lock written by the famous Russian writer Aleksandr Radishchev. In his book, published in 1790 Radishchev travelled from St. Petersburg to Moscow describing a country full of problems and started with an epigraph that read: “The Beast who is enormous disgusting a hundred maws and barking.”

Experiencing the real Russia on a train journey

I have journeyed on Russian trains many times and have travelled across this enormous country from Moscow to Irkutsk in 2003 and then once again in 2007 from Beijing in China all the way to Munich. The train is in many ways the best way to experience Russia.

It is after all still the way that most of the working class and lower-middle-class journey. It is also the best way to see life beyond the bustling capitals Moscow and St. Petersburg. In some ways Radishchev’s book also still holds true.

Russia still is a country of contrasting worlds. The megalopolis Moscow does in no way represent this country and, therefore journeying beyond the capital on a train gives one a true perspective of how many people live in some of the smaller towns and villages that dot the landscape beyond the cities and how life in Russia – despite having advanced significantly since the fall of the Soviet Union – still has its hardships in the countryside. In some ways Radishchev’s book is a worthwile read even today as today’s Russia still has much in common with the time of the great Yekaterina.

Hence, making use of the free FIFA trains might not give you the 100% authentic Russian train journey – the FIFA train frankly speaking have too many foreigners on them – but they still give you a sense of what Russia looks beyond the buzz of Moscow or St. Petersburg. I can, therefore, only recommend making the train trip at least once while you through your journey through Russia.

From travel to football

Enough about train travel. It is time to talk about football. Day five was a bit of an off day for the Futbolgrad Network. Instead, the day was all about preparing for the trip to St. Petersburg where Russia will take on Egypt on matchday 2.

The big question ahead of that match has been on whether Mohamed Salah will be ready to play. The Egyptian forward suffered a shoulder injury after being tackled by Real Madrid’s Sergio Ramos in the final, and it was feared that he could miss the World Cup. 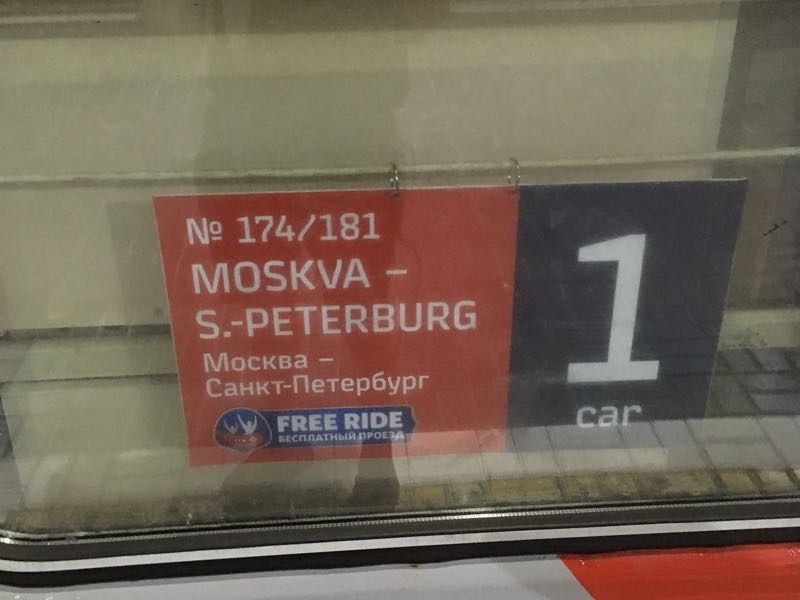 The journey to St. Petersburg to catch Russia against Egypt Stanislav Cherchesov is not worried about Mohamed Salah potentially starting for Egypt (Photo by Manuel Veth/Futbolgrad Network)

He was later cleared to travel to Russia, but he missed the opening game against Uruguay, which Egypt lost 1-0. On Monday it was still not clear whether he would be able to play this Tuesday. But the Futbolgrad Network was told by Egyptian journalists that Salah is fully fit and that he will start against Russia.

That brings us to our next point. How will Russia cope with Mohamed Salah?

Sbornaya head coach Stanislav Cherchesov seemed very relaxed about the prospect of Salah returning. “For us, it does not matter whether he will play or not. We have to focus on our own game.”

There is, however, no doubt that Russia will face their first real test with Salah in Egypt’s line-up. Cherchesov nominated the 38-year-old Sergei Ignashevich ahead of this tournament, and it will be interesting to see how the veteran will deal with the Liverpool forward.

Russia, in the meantime, have their very own emerging star in Aleksandr Golovin. The 22-year-old is being heavily linked with a move to Juventus. The Italians have tabled an offer already, but with Golovin staring in the first game against Saudi Arabia CSKA are no wanting to hold out to see whether the midfielder can further increase his transfer value.

Thoughts on the other matches and the Germany fallout

The fallout from the Germany game somewhat overshadowed the three games on Monday. Joachim Löw had shut out the press and given his players a day off after losing the opening match to El Tri. Back home in Germany, the media was trying to come up with explanations on why an excellent Mexico side outplayed Germany. 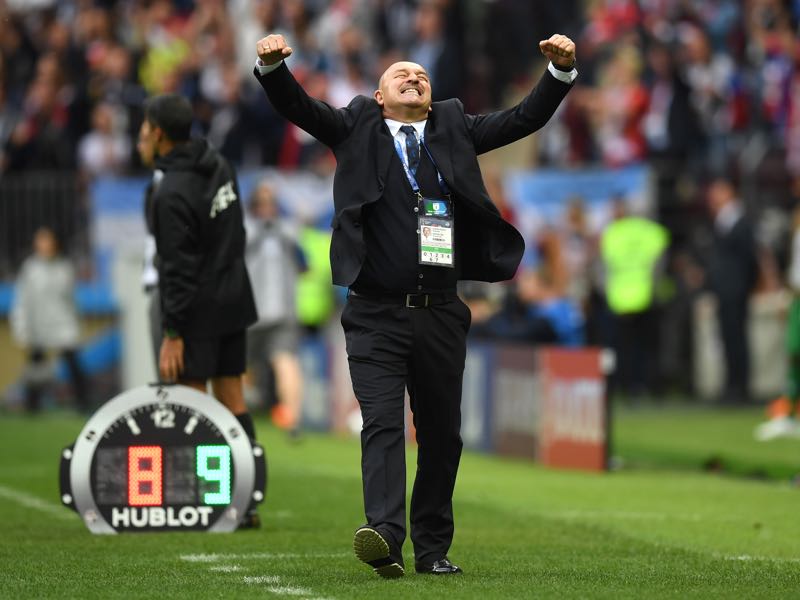 That rebuild will surely start today with Germany now finding themselves in a must-win situation on Saturday against Sweden. Sweden won their opening match against South Korea in unconvincing fashion – giving hope to Germany supporters that Die Mannschaft can beat this side.

Other countries, in the meantime, were more convincing. Belgium underlined their World Cup favourite status by dismantling Panama in the early evening game. Later on, England defeated Tunisia 2-1, a performance that was good at times but sluggish for most of the match. Nonetheless, the internet erupted with early tweets proclaiming England as the new world champions. Some things never change it seems…

That is it from today as the train continues its way to St. Petersburg.

Until next time privet from somewhere in Russia.