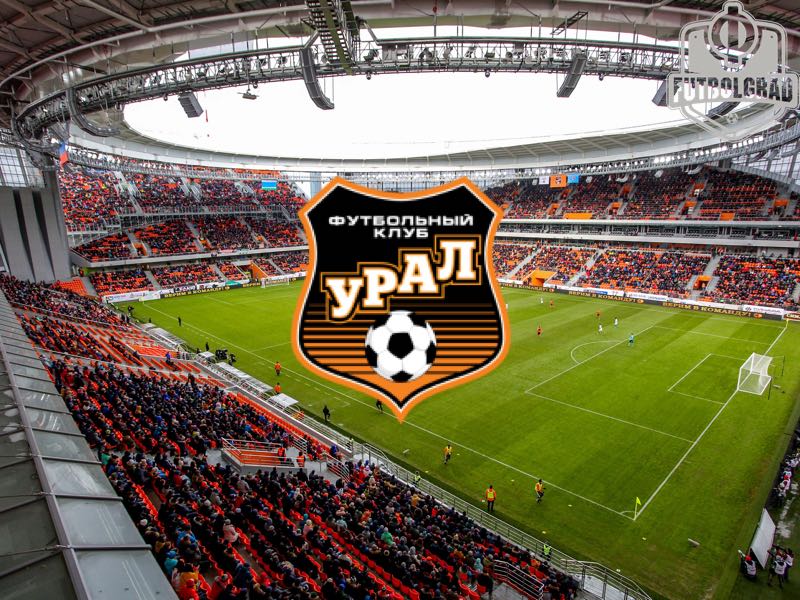 Matchday 24 of the Russian Football Premier League had plenty of highlights. Lokomotiv Moscow lost their bought home game against Amkar Perm, CSKA Moscow and Spartak Moscow blew the title race wide open with their respective wins over Rostov and Tosno. Finally, Fedor Smolov told Krasnodar fans his true opinion after it emerged that he wants to join West Ham United at the end of the season. Among all of those highlights, it can almost be forgotten that the Central Stadium in Yekaterinburg had its first test game ahead of the World Cup.

The Central Stadium in Yekaterinburg had been among Russia’s most controversial stadiums ahead of the World Cup. Planners had chosen to build two temporary stands that extend beyond the façade of the stadium behind each of the goals.

The design of the Central Stadium has meant plenty of criticism both abroad and in Russia. The English speaking press, in particular, has been almost hysterical when it came to reporting about the two temporary stands with one media outlet reporting “Look at this big dumb World Cup Stadium” when highlighting the Yekaterinburg Stadium design. Meanwhile, another English-speaking outlet called the design “bizarre”, and only the Guardian took a measured approach calling Yekaterinburg’s extension from 26,500 to 35,000 seats a “novel” plan.

The Central Stadium – Facts and Fiction

Some of the English media did not even bother to get the actual capacity right with Deadspin suggesting a World Cup capacity of 45,000 seats, which is 10,000 seats above what Yekaterinburg’s Central Stadium will hold throughout the tournament. Furthermore, most of the outlets did not bother to look beyond the two stands.

Fact is that Yekaterinburg’s home team Ural would have a hard time filling out a stadium 35,000 seats. Opening the Central Stadium on Sunday against Rubin Kazan Ural has averaged 5697 visitors per game this season.

FIFA requires that stadiums are tested below the maximum capacity in their first match and, therefore, 18,000 people were allowed inside the stadium against Rubin on Sunday. Hence, although the match was sold out, it would be hard to believe that Ural would be able to fill a 35,000 seat stadium on a regular basis. The temporary stands, therefore, allow the stadium to be reduced to 26,500 seats following the tournament, which will reduce the risk that the stadium will become a white elephant following the tournament.

Furthermore, the temporary seating on each end also protects the historical façade of the Central Stadium. Built in 1957 the current design allowed architects to preserve the authentic exterior of the stadium.

The temporary stands will provide an excellent viewing experience

Most importantly, however, the design with the two temporary stands on each end will have no impact on the viewing experience of fans at the tournament as pictures taken from Ural’s first home game attest.

Overall the opening of the Central Stadium in Yekaterinburg was a success. Pictures taken from the game show that the facility is now ready for the World Cup and that visitors will have a great view of the field from all four grandstands. Finally, the design will ensure that the Central Stadium will not become a white elephant after the World Cup as the city will reduce the capacity of the stadium to 26,500 seats, which should be enough to grow the game in the city without putting too much of a burden on Ural following the World Cup.