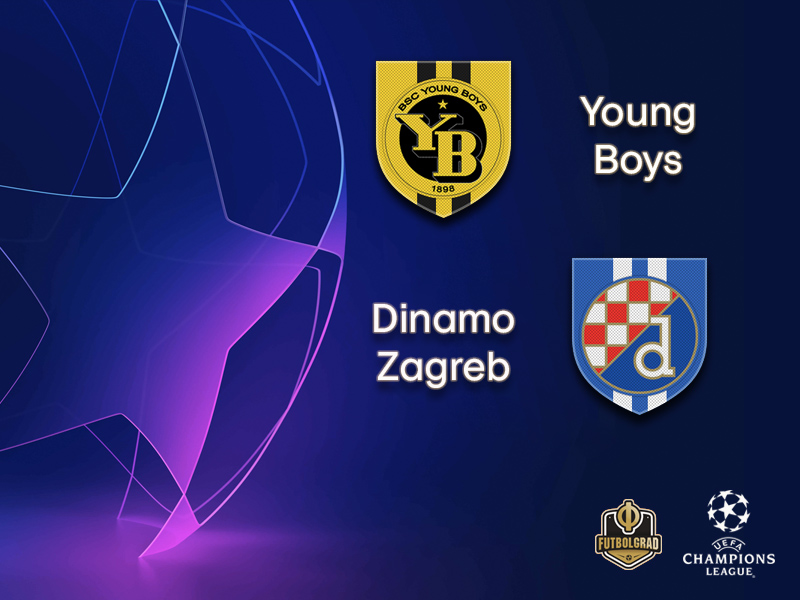 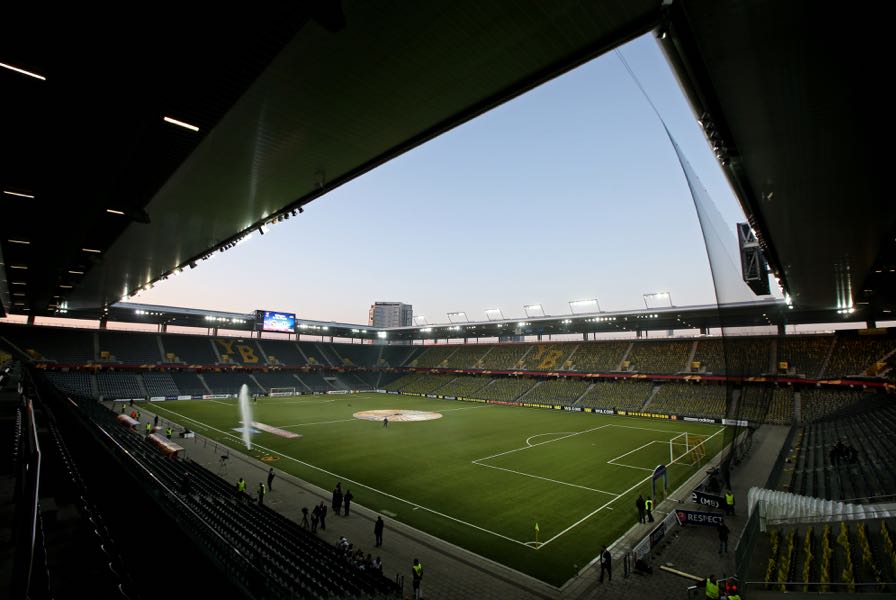 The architect of that success, however, is gone. After three years in charge, in which turned Young Boys from a perennial loser to a national champion,  Austrian head coach Adi Hütter left the club to take over the Bundesliga side Eintracht Frankfurt.

Cultivated during his time at Red Bull Salzburg Hütter, however, leaves behind a playing culture that sees Young Boys play attractive pressing football. His replacement Gerardo Seoane seems to continue the tradition of 4-2-2-2 attacking football left by Hütter.

Since taking over, Young Boys have won four out of four in the Swiss Super League and lead the table five points ahead of FC Basel.

Dinamo Zagreb, in the meantime, are on top again. The Croatian club was well represented at the 2018 FIFA World Cup final. 14 former Dinamo players were part of the Croatia squad that reached the final in Russia.

Furthermore, after finishing second in the 2016/17 1.HNL season behind Rijeka Dinamo won the league in 2018. As a result, Dinamo are now trying to return to the Champions League for the first time since the 2016/17 season.

Champions League football is paramount for a club that relies on transfers and UCL football to stay alive. Dinamo’s academy is second to none but this year’s squad lacks an obvious talent that can be turned into cash.

For both clubs, there is plenty on the line. Dinamo, however, may have lost too much substance this summer giving Young Boys the edge to advance.

Young Boys vs Dinamo Zagreb – Players to look out for:

Kevin Mbabu will be closely watched during this Champions League playoff stage. The Swiss right-back is linked with a move to RB Leipzig, Hoffenheim and Schalke. Champions League football without a doubt would mean that Mbabu will stay in Switzerland for one more season. But market mechanisms means that the 23-year-old is high up on the list among Germany’s top clubs, who are looking to strengthen their backline. 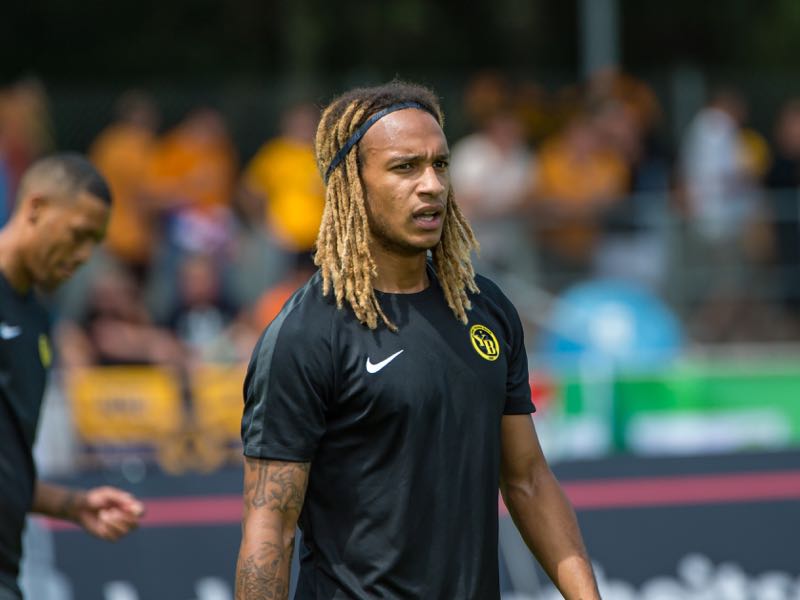 Dominik Livaković was part of Croatia’s 2018 FIFA World Cup squad. Livaković is also the last true super talent left in Dinamo’s squad. The keeper certainly has a bright future, and a strong Champions League performance could see him join a club in Western Europe very soon. 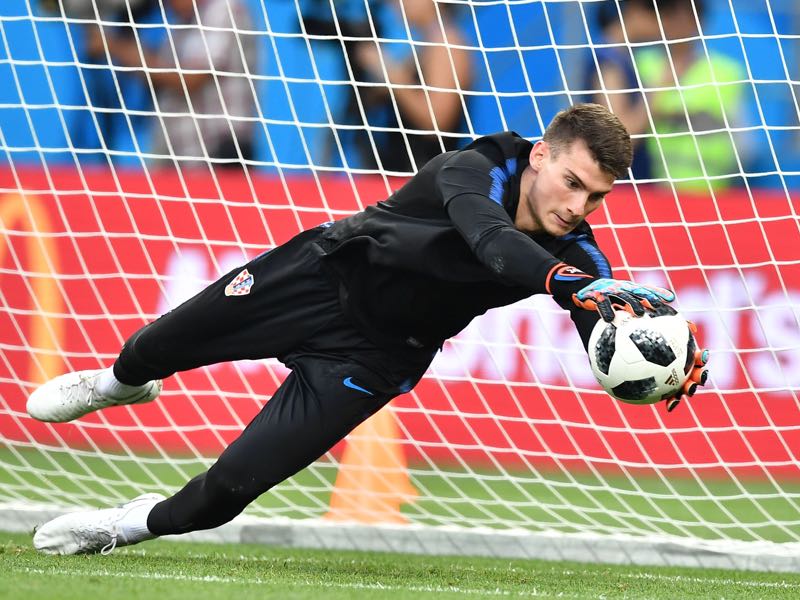 Dominik Livaković jumps to catch it as he takes part in a training session of Croatian national football team at the Rostov Arena, in Rostov-on-Don, on June 25, 2018. (Photo by JOE KLAMAR / AFP)