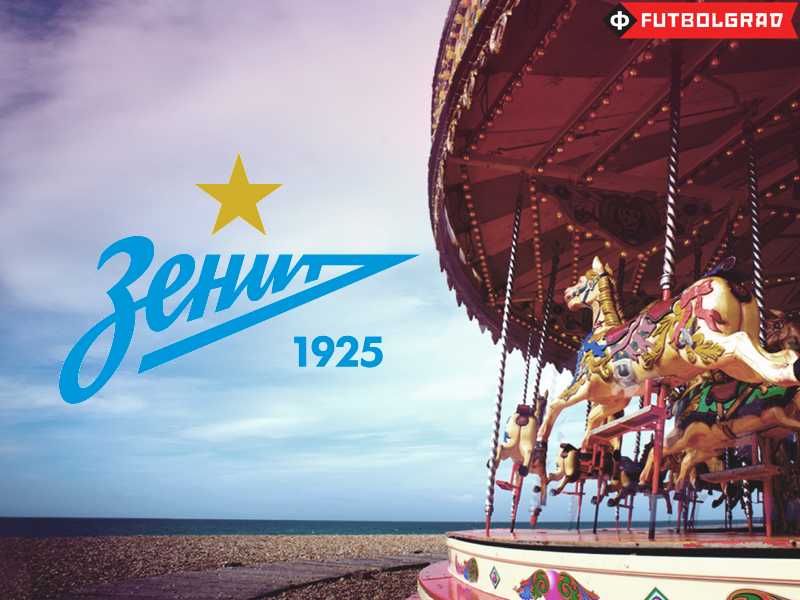 Despite manager André Villas-Boas’ imminent departure, Zenit Saint Petersburg are being linked with pretty much every Russia-eligible player on the move this winter. The financial downturn and likely additional restrictions on foreign players mean that Russian players are suddenly en vogue at the big clubs—and nowhere more so than in Saint Petersburg.

Real Madrid winger, Denis Cheryshev, is perhaps the highest-profile target for a Zenit transfer. He seems unlikely to feature much under Zinedine Zidane at Real, but is most likely to continue his career in Spain despite, according to his father, interest from several top Russian clubs.

Schalke defensive midfielder, Roman Neustädter, would likely not have been on the radar in the last transfer window, but seems certain to take Russian citizenship early this year (as part of a strategy to strengthen the Russian national team) and is now of interest and could become a Zenit transfer target. In terms of his position, his versatility in being able to play in central defence will likely appeal.

Two other Russian targets are former Zenit players: Dinamo Moscow midfielder Aleksei Ionov and Rubin Kazan forward Maksim Kannunikov. With his Dinamo contract expiring, Ionov would be interested to hear what the far wealthier Zenit may be able to offer him; Kannunikov left Zenit for more first team football and may feel that he has unfinished business there. His case, in particular, shows how Zenit has let decent Russian players slip through their fingers—he only left the club in early 2013, but went on to represent Russia at the World Cup the following summer. Both old boys, however, would be squad players as it is difficult to imagine them improving the current first eleven.

Other Russian players linked to Zenit are Dinamo’s Yuriy Zhirkov and Aleksandr Kokorin, and Rubin midfielder Magomed Ozdoev. Zhirkov is a signing clearly linked to the foreign player limit: were this not being tightened, it is likely the club would prefer to play Domenico Criscito permanently at left back. Zhirkov can, of course, play left midfield too and does get forward well from either position, but he is a short-term solution and there is not a lot of enthusiasm amongst fans for his signing. 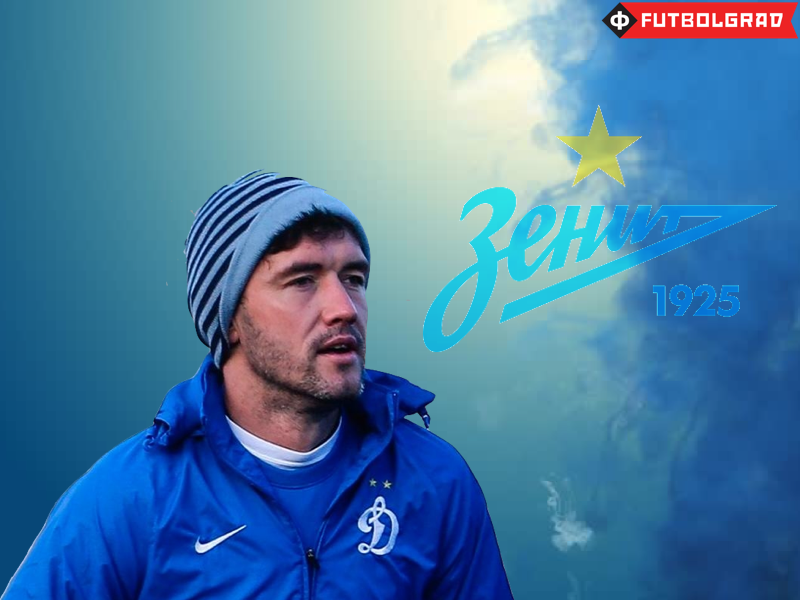 Zhirkov is a transfer target at Zenit

Ozdoev is breaking into the Russia set-up, though in a recent fan survey only 6% thought he would strengthen the side. He would like be understudy to Javi Garcia and Witsel, though either or both of these could leave the club soon. Ex-Zenit player Sergey Vendeneev suggests that Spartak’s out of form midfielder Denis Glushakov would be a better signing given his greater physical strength; Glushakov has become unpopular at Spartak, however, due to a perceived lack of effort.

Kokorin to Zenit? The Dinamo forward has also been linked to Arsenal, Fiorentina and Spartak, and a recent, cryptic Instagram post in which he said it was “time to change the weather” has only heightened the speculation. At his best, he would provide stiff competition for Zenit’s forward line—but we haven’t seen his best for some time. Were he to work hard, then it would be a good move, but if he continues to coast, then he would be better off at Dinamo where his first-team place is more or less guaranteed.

There have also been some non-Russian names linked to Zenit. One is Krasnodar defender Andreas Granqvist, whose championat.com report has impressed André Villas-Boas. There seems to be little enthusiasm amongst fans, however, for the thirty-year-old who is perceived by most as being no stronger than what the club currently have.

One story that comes straight from the club, is the tracking of PSV Eindhoven forward Luuk de Jong. Zenit Director of Football Henk van Stee confirmed in December that the player has been monitored for some time. De Jong would surely challenge Hulk and Artem Dzyuba up front, though some fans have asked why Rondon was sold recently if another non-Russian forward (who brings the same foreign limit issues) is to be brought in.

One final target is Monaco midfielder, Joao Moutinho. He almost joined the club in the summer, and would be eligible to play in the Champions League for Zenit. Though he would be a good signing, it seems far-fetched that either he or de Jong would join when it is highly likely that Villas-Boas will be leaving in the summer (which means just twelve more league games, plus whatever Zenit get out of the Champions League).

Given the difficulties that Zenit have including all their best foreign players in the starting eleven, it is fairly likely that at least one non-Russian will go soon. Axel Witsel’s contract is up in the summer, and he has made no secret of wanting to move to Serie A. Zenit might decide to recoup some money by selling now, though he would be a big loss. Many fans would like to see centre back Luís Neto leave—his time at Zenit has been strewn with errors, but he has kept the faith of both Villas-Boas and his predecessor Luciano Spalletti.

Of the others, midfielder Danny has already been linked with a move away this season, and is now past his best. Left back, Domenico Criscito, has been left out at times because of the limit, and there have been stories suggesting a move back to Italy. Zhirkov is a straight, if arguably less talented, replacement.

One other point to note is how Zenit-2 may be used to blood prospects for next season’s first team. The side are struggling at the wrong end of Russia’s second tier, and need reinforcements. Championat report that Zenit are ready to pay €2 million for nineteen year old Romanian international forward Andrei Ivan, who is also being tracked by Barcelona and Ajax. The same website also reported that Zenit are trying out young Domodedovo midfielder Yevgeni Kirisov, a Lokomotiv Moscow youth product. 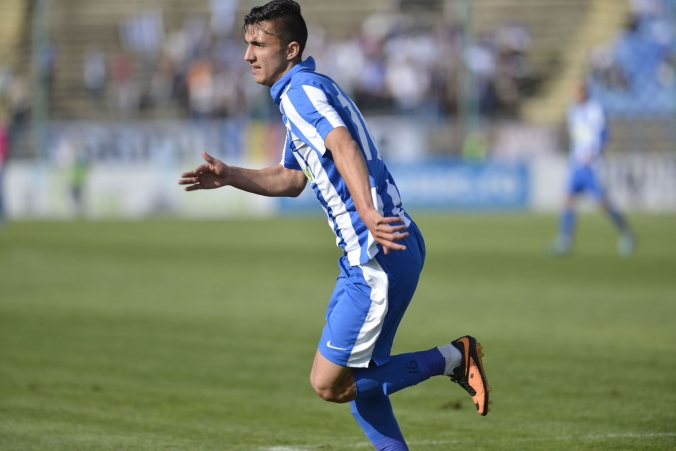 Andrei Ivan could be blooded at Zenit-2 first – Image via rcs-rds.ro

Even if Zenit sign nobody in this transfer window, it may not matter much—on paper, their current starting eleven is the strongest in the league. The regulations will, however, change soon. The exact details of new foreign player limits are not known, but they will very likely be stricter. More Russian players will be needed, and this increase in Russian players may have the side effect of increasing attendances in Saint Petersburg. Despite being champions, Zenit gates have dropped to around 16000-17000, meaning that for the first time since the early 2000s the 21500 Petrovskiy Stadium isn’t at or even close to capacity. More high-quality Russian players or young local prospects getting their chance might see this rise again in time for a move to Zenit’s new, far bigger (and still nameless) stadium.