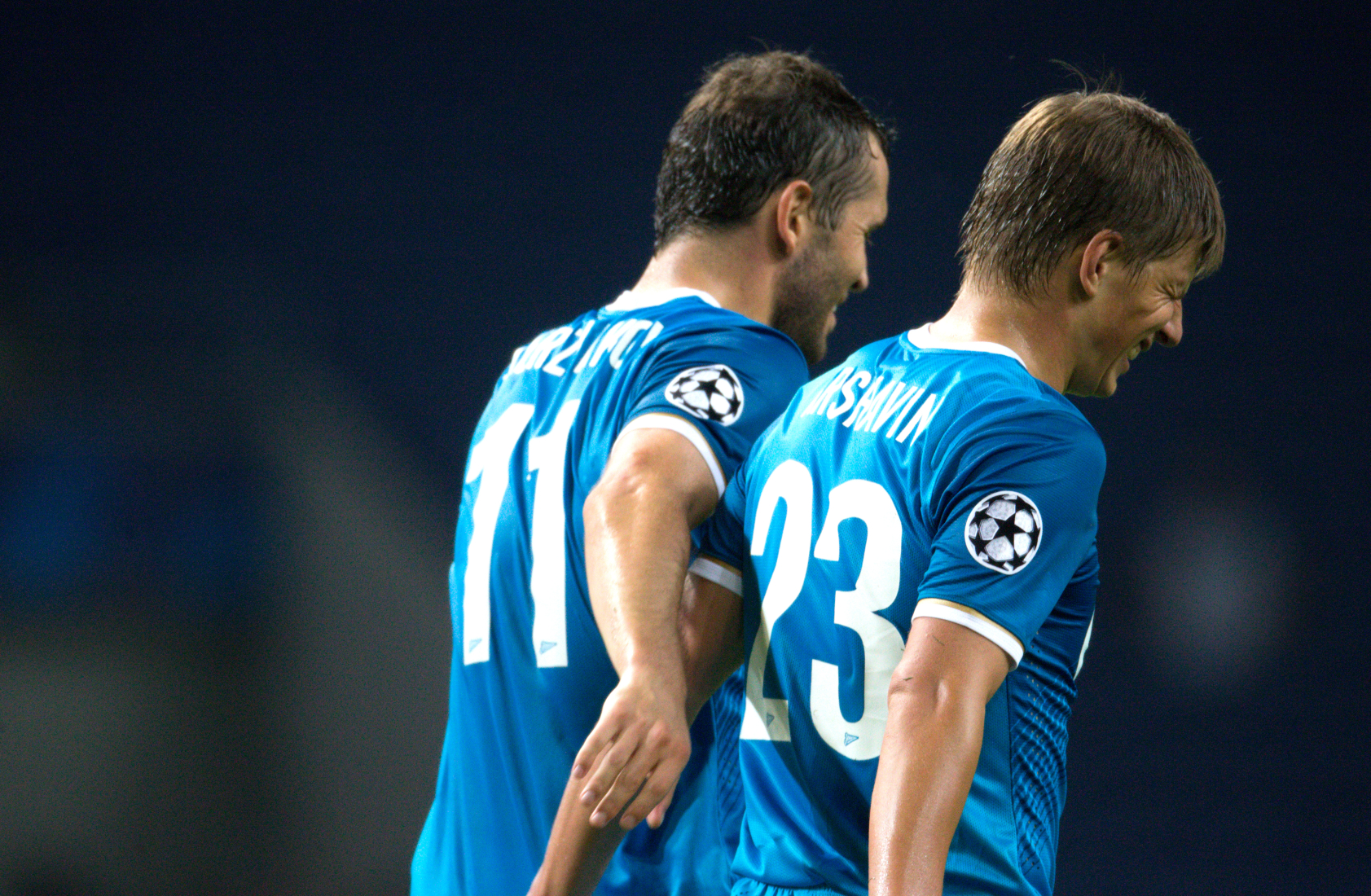 Zenit St. Petersburg – The End Of An Era

Andrey Arshavin has left Zenit St. Petersburg, and Aleksandr Kerzhakov will at best play for the club’s second team in 2015-16. Two legends – doubtless more troublesome as their first-team opportunities dried up – have left the stage for good. Their departure, however, signifies more than two greats finding out that they are past their best. Arshavin and Kerzhakov are the last local boys Zenit brought through its ranks to become first team regulars – and the club’s current direction indicates that they may be the last ever to do this.

Zenit’s ‘Smena’ academy is well-respected in Russia and has history of bearing fruit even during hard times. In addition to Arshavin and Kerzhakov, the eighties and early nineties saw fellow Russian internationals Vladislav Radimov, Vyacheslav Malafeev, Igor Denisov and Vladimir Bystov make their way through the academy, along with others who went on to become Zenit first-team players. Not long before that Oleg Salenko – Golden Boot winner at the USA 1994 World Cup – was developed at Smena. 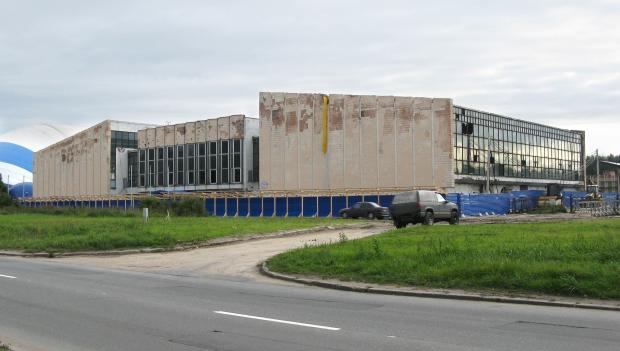 Circumstances around the turn of the century helped launch Arshavin and Kerzhakov into the Zenit first team – the club did not have the money to attract expensive foreign signings but did have enough to keep hold of its rising stars. The biggest catalyst, though, was Zenit manager Yury Morozov. Morozov had a history of bringing young players into his teams and was patient with them. Andrey Arshavin was a slow burner but got the time he needed, as did Aleksandr Kerzhakov – a striker who didn’t score during his first twelve appearances.

During this period Zenit was used to nurturing its players. During the early nineties, for example, young striker Aleksandr Panov had alcohol and heroin abuse problems, but was helped to sort himself out; by 1999, still at Zenit, he’d broken into the Russian side and scored two goals as Russia beat world champions France 3-2 in the Stade de France.

Having taken the Zenit job late in 2002, Czech Vlastimil Petržela initially preferred Russian veterans and imports in his Zenit side, but fairly soon Denisov, Radimov, Malafeev, Arshavin and Kerzhakov – along with another Smena product Oleg Vlasov – all became key players. Petržela took the side to a second place league finish in his first season, and in 2005-06 they reached the UEFA Cup quarter finals – still the second furthest position they have ever achieved in Europe.

Petržela’s departure signalled the beginning of the end for youth team graduates. Dik Advocaat began to sign more overseas players as well as more established Russians such as Pavel Pogrebnyak and Roman Shirokov, and gradually the former approach waned. In late 2009 Advocaat’s successor Luciano Spalletti took over a Zenit whose youth team had just won their league, but his first signing was 22-year-old Danish defender Michael Lumb – who had made just three appearances over three seasons. The winning youth team barely got a look in.

A Change of Strategy

Fast forward to 2015 and we find a Zenit side that barely featured youth team graduates in 2015-16 – the lions’ share of the total 46 appearances they made went to Arshavin and Kerzhakov (from the bench). Pick of the youngsters getting a chance was 22-year-old Pavel Mogilevets with eleven appearances – though only once has André Villas-Boas given him more than fifteen minutes. With Kerzhakov gone, young forward Ramil Seydayev might hope for some more game time than the 64 minutes he was given over five games in 2014-15, but it is more likely that he will slip through the cracks as did World Cup 2014 participant Maksim Kannunikov – having won that 2009 youth league with Zenit, Kannunikov left the club in 2013 after receiving limited first team chances.

With Zenit’s current funding and infrastructure, and a big new stadium on the way, it looks more likely than ever to make a real dent in Europe. But along the way it has lost a connection with its locality – compare the 46 youth team graduate appearances of 2014-15 with the 264 made over fifteen fewer matches during Petržela’s inaugural 2003 season.

Writing in Sport-Express, Sergey Yaryemenko said, “There’s probably nothing awful in saying farewell to the Saint Petersburg identity of the team. It’s just part of the path along which the team needs to travel to turn into a truly strong European club.” Some may beg to differ. Speaking in 2009, Panov described how he and Andrey Arshavin would have failed to get a chance in the Zenit set-up of that year: “They don’t know the word ‘patriotism’ at that club…When there are so many foreign players it’s not a St. Petersburg club but only a commercial team. I wouldn’t have supported it when I was young.” 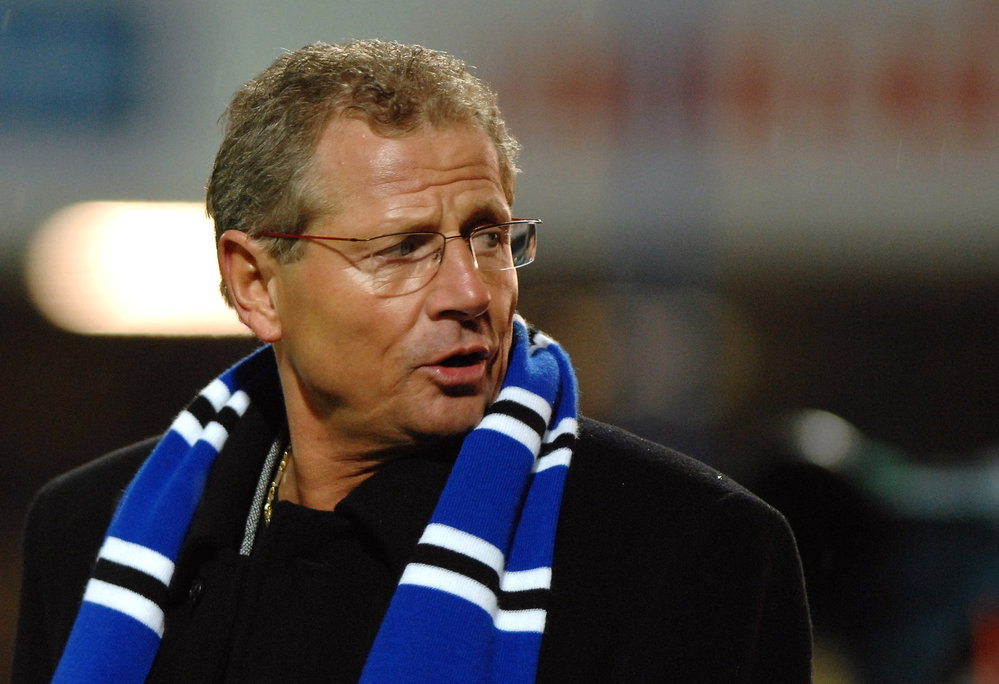 When speaking in a Sovetski Sport interview about Arshavin and Kerzhakov moving on, Petržela, on the one hand seemed enraged (“It’s a catastrophe…I’ve always said St. Petersburgers should play for a St. Petersburg team.”) but on the other showed a pragmatism that is probably well-founded (“What can we do if the coach doesn’t need those players? He sees them every day.”).

Of course, St. Petersburgers shouldn’t always play for Zenit – but if they are good enough one would hope they get a chance. In the current Zenit set-up, the pursuit of instant success means that youth graduates are not getting the time Kerzhakov, Arshavin and Panov got which helped form them into great players. If the early nineties produced gems such as these, it is highly probable that in better times others are being passed by. And that’s to say nothing about the club’s connection with the city. Zenit is on the same path many English top-flight sides have taken: they are connected to its locale only because that is where its stadium happens to be be situated.

Speaking as a Zenit fan of eighteen years, I can say that the club has lost some of its identity. Petržela’s sides were riddled with faults but had an attacking will and spirit that has never been repeated – and a backbone that was connected to the city. Given a choice between watching them beat AEK Athens 5-4 in the UEFA Cup group stage and the ‘new’ Zenit beat Manchester City 1-0 in the Champions League final, I’d take the former every time.