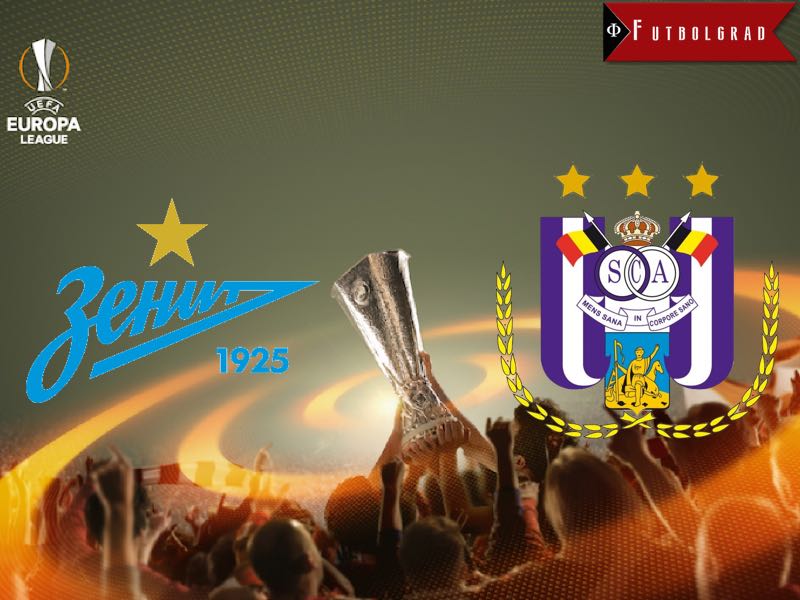 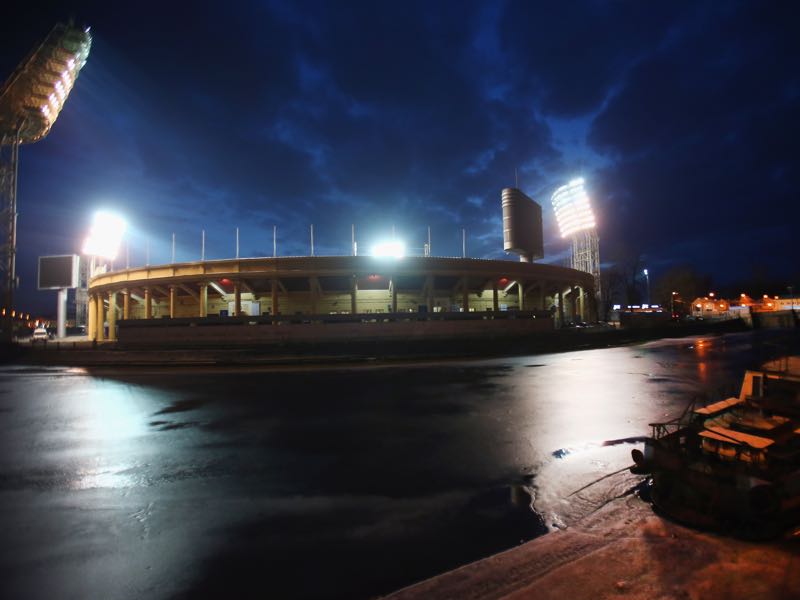 There were major questions about this match. We stated on World Football Index – Futbolgrad Podcast that Zenit would be the clear favourites going into this tie.

The one question that the Futbolgrad Network team had was, how ready would Zenit be coming out of the long winter break? There was a bit of optimism here that head coach Mircea Lucescu could successfully transfer his experience from 12-years of coaching Shakhtar Donetsk in Europe to Russia.

As it turns out, though, Zenit are special because, just like last season when Zenit fell to Benfica, Zenit have faltered in their first European match coming out of the winter break, losing 2-0 to Anderlecht in Brussels.

On paper, Zenit were considered the favourites going into this tie, but Frank Acheampong scored twice for Anderlecht inside the opening 31 minutes. Zenit never got back into the game despite having countless chances to score, which leaves them with a mountain to climb when the tie moves to Saint Petersburg on Thursday.

Anderlecht are now unbeaten for ten matches in a row, and look like the comfortable bet to move through and advance to the round of 16. For Zenit, this would mark of another European campaign that started with plenty of promise but ended with a major disappointment.

Zenit vs Anderlecht – Players to look out for:

It is hard to look beyond Giuliano when it comes to picking Zenit’s player to watch in this tie. The 26-year-old attacking midfielder has been a real revelation since he joined Zenit last summer. But he was ultimately kept off the score sheet by Anderlecht, and Giuliano will, therefore, become key to turning this tie around in Zenit’s favour in the second leg. Another player to look out for is Zenit’s new Brazilian signing, Hernani. Hernani was signed in the winter break to replace the recently departed Axel Witsel, and he will be key to organizing Zenit’s midfield. 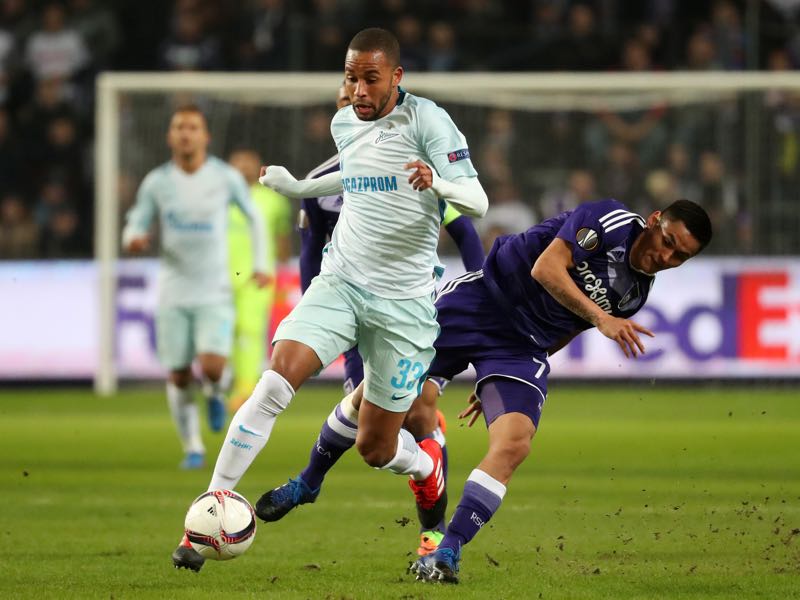 Zenit’s new signing Hernani will certainly be one player to look out for. (VIRGINIE LEFOUR/AFP/Getty Images)

Łukasz Teodorczyk has been Anderlecht’s most prolific forward. But the Polish striker was surprisingly left off Anderlecht’s starting eleven in the first leg. Instead, Anderlecht head coach, René Weiler, opted for a more dynamic starting eleven, anticipating that Anderlecht would have to rely on counters to score goals against Zenit. It will be interesting to see whether Weiler once again opts for that strategy. With that in mind, keep an eye on exciting Belgium attacking midfielder, Youri Tielemans.