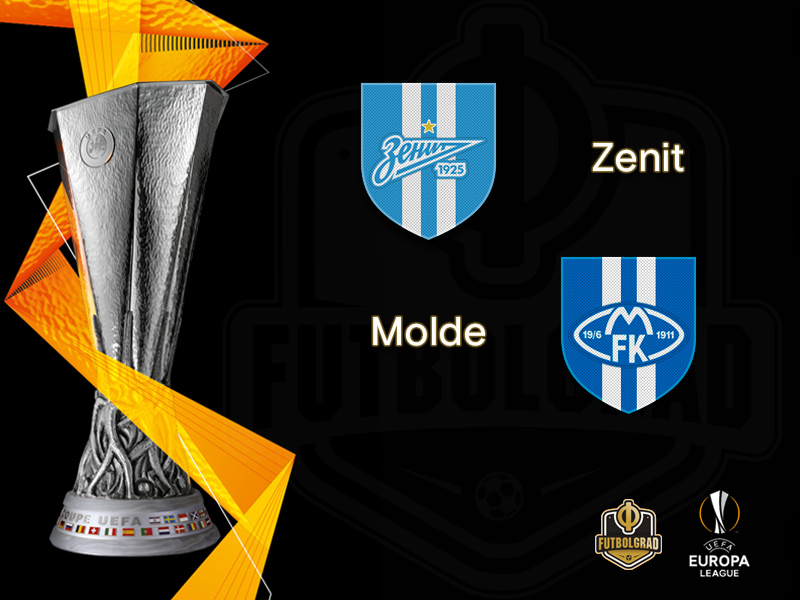 Sergey Semak’s side survived a huge scare in the previous round to dramatically edge past Dinamo Minsk. They needed the biggest comeback in 33 years of two-legged Europa league ties to overturn a 4-0 first-leg deficit, thumping eight goals past the bemused Belarus outfit. Strolling through the early rounds of the Russian Premier League to the top of the table – already seven points clear of reigning champions Lokomotiv after just four games – life is rosy in St. Petersburg.

Such is the strength in depth at Zenit that they have allowed Argentine international winger Emiliano Rigoni to leave on loan to Atalanta and not look any weaker. Last season no fewer than eight first-team players left on loan leaving a raft of options returning this summer. Robert Mak starred in a dazzling extra-time cameo to seal the aggregate win over Dinamo Minsk and could well be used to help with rotation.

Now that the last round’s unnervingly tense challenge has been successfully negotiated, Semak has the non-negotiable target of breezing past Molde and comfortably into the group stages. Having scored 12 goals in their last two home games, Zenit are brim-full of confidence; on the other hand, following this match they have to travel one of the Russian Premier League’s longest distances to Ufa and then all the way back to Norway for the decisive second leg in the space of a week. Semak’s balancing act is on; he has erred once, but will he be proven foolish?

Molde arrive in Russia with a huge task on their hands just to remain in the tie when they welcome Zenit back to Norway next week. Keeping the deficit to a minimum will be the critical task. However, they have reason to be cautiously optimistic of achieving that; Fenerbahce, Celtic, Ajax and Hibernian have all failed to beat them at home in recent years. Their last Europa League appearance even saw them beat eventual champions Sevilla in the last-32 home leg.

One curiosity of Molde’s approach to this game is that they are over halfway through their domestic season. Just as Zenit used to under the older Soviet calendar, Molde’s season runs from spring to autumn, and at this point, they are struggling to make a return to Europe with 11 games to go. Losing their top goalscorer Haland in January will be a blow to their prospects next year, and with his transfer already arranged to a bigger league, a cynic might suggest the motivation to put himself in the shop window is lessened to an extent.

Molde’ experience playing competitively in Russia is limited to a heavy 3-0 defeat to Rubin Kazan back in 2013. A teenage Sardar Azmoun scored the third for Rubin, while from Molde’s current squad both Vegard Forren and Daniel Chukwu featured for the Norwegians with Solskjaer in charge during his first spell. To have a hope of progressing they must improve on that scoreline.

Zenit vs Molde – Players to Watch

The young Argentinian had a season to forget in 2017-18 under Roberto Mancini, but has burst back into the conscience of Zenit with three goals in his last two games – the same total he managed from September onwards last season. In the absence of Aleksandr Kokorin, the pacy 22-year-old has taken his chance to provide the spark up front. His invention and ambition on the ball make him a dangerous prospect when facing the opposition net, and could prove the key to unlocking a stubborn defence. 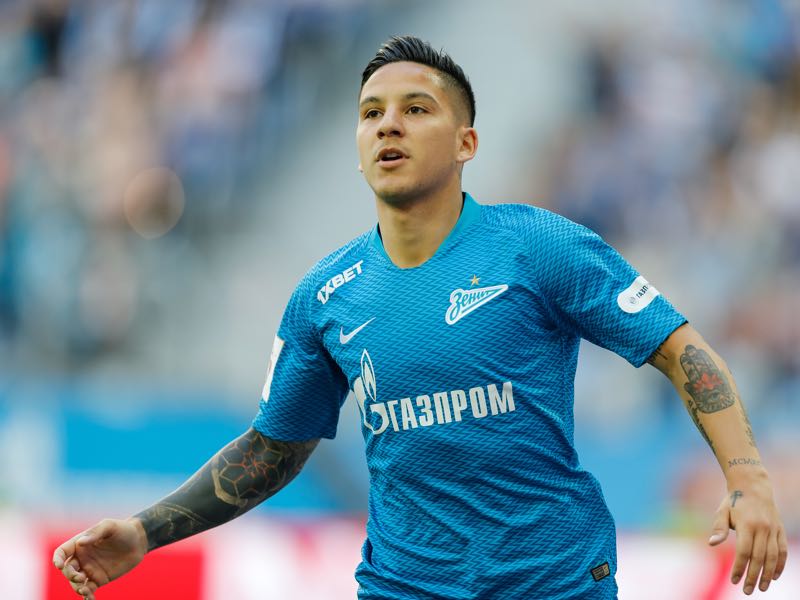 Just like his manager once did, teenage sensation Haland is banging in goals for fun at Molde. His record is impressive; 12 goals in 12 games for Norway under-18s and under-19s, and nine goals in 16 senior games have seen Red Bull Salzburg swoop already to sign him at the end of the 2018 domestic Norwegian season. His father Alf Inge Haland made a career out of being a gritty, combative midfielder in England – at 6”4’, Erling certainly had the presence, and combined with a terrifyingly accurate eye for goal holds a real danger for Zenit. 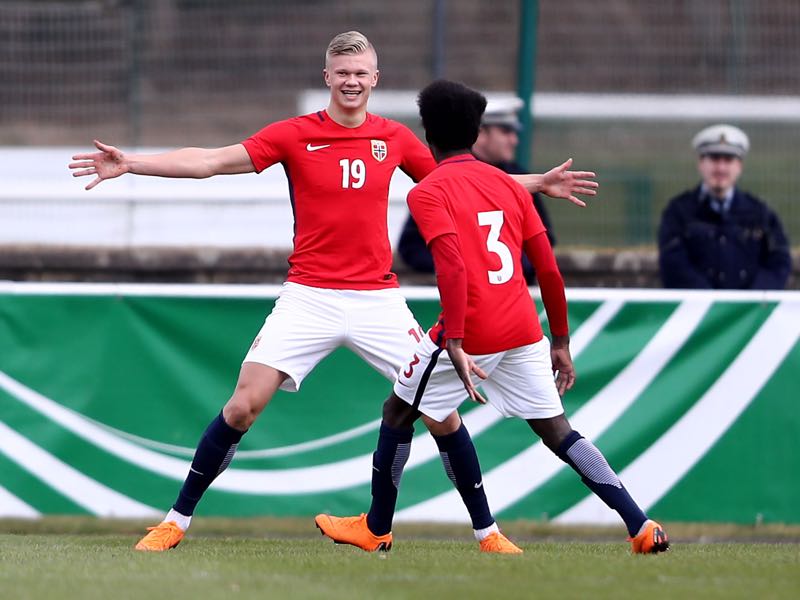