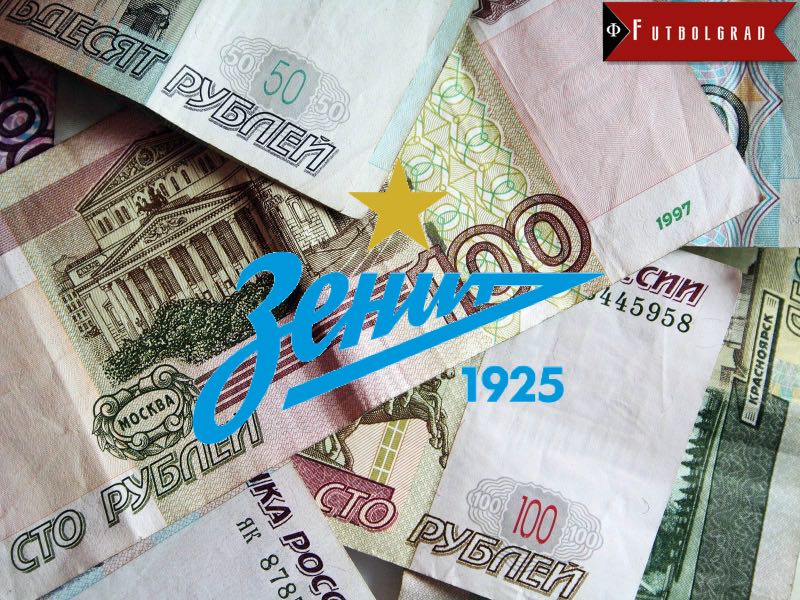 At the same time, the Deloitte Football Money League report also stressed that Zenit’s status among Europe’s elite is under threat due to the lack of UEFA Champions League football in the 2016-17 season. The major problem for Zenit is that the club is very much dependent on commercial deals, especially after losing a sponsorship deal with Alpari, one of the largest Forex brokers in Russia.

Unlike teams from the big four leagues, La Liga, Bundesliga, English Premier League, and Serie A, the Russian Football Premier League receives little income from domestic television deals. Despite this, Zenit’s broadcast revenue grew in 2016, but that increase was mostly due to the fact that the club received a larger share from UEFA Champions League revenue due to the club’s strong record in the group stage last season.

Zenit’s television revenue was, therefore, €40.4 million, or 21% of the overall revenue, but due to the fact that the club is playing in the Europa League this season, this amount is expected to shrink significantly.

Another factor that hurts Zenit is their low matchday revenue. In 2016, the club generated just €10.3 million from ticket sales—or 5% of the overall revenue of the club. In comparison, the German club, FC Schalke 04, which is in a similar financial bracket to Zenit, generates about 23% of its 224.5 million from matchday proceeds.

What impact will the Krestovsky Arena have?

Zenit are expected to move to the brand-new Krestovsky Arena this spring. But, as discussed on the World Football Index – Futbolgrad Podcast, there are doubts that the new stadium could significantly increase revenue for the club. Zenit, with an average attendance of 16,813, currently struggles to fill the 21,570 seat Petrovsky Stadium on a regular basis.

The roof, heated seats, and greater number of luxury boxes should help to increase attendance and revenue to a certain extent. At the same time, the newly built 68,000 seat stadium on Krestovsky Island will also be more expensive to maintain, and whether Zenit will be able to grow its revenue through the stadium remains to be seen.

It remains to be seen whether the Krestovsky Arena can keep Zenit in the Deloitte Football Money League. / AFP / OLGA MALTSEVA (Photo credit should read OLGA MALTSEVA/AFP/Getty Images)

In terms of commercial income, Zenit have recorded €145.8 million, or 74% of the club’s revenue—which was the ninth highest in Europe. The biggest portion of that revenue comes from the club’s kit supplier NIKE, and the shirt sponsor and owner of the club, Gazprom, which owns the team through its subsidiary Gazprombank.

The Deloitte Football Money League report does not state the details of the extent of Gazprom’s sponsorship, but statements by Alexey Miller suggest that the club is no longer exclusively dependent on Gazprom’s backing. A quick look at the club’s homepage indeed highlights that the club now has deals in place not only with big Russian companies such as Megafon, but also with foreign corporations such as the German companies SAP (software) and OBI (retail), and the Japanese car manufacturer NISSAN.

Alexey Miller has recently hinted that the club is financially independent

Alexey Miller recently hinted that the club is no longer dependent on Gazprom’s money. This in turn led to speculation that Gazprom might reduce its commitments at the Russian club.

In truth, however, making the club stable on its own, has always been a long-term project for Gazprom. In addition, UEFA’s Financial Fair Play regulations stipulate that the club has to have a diversified sponsorship portfolio. Miller’s remarks, therefore, have to be seen as directed towards UEFA in order to give the club more room to make investments in the future.

Russian clubs, and Zenit in particular, have, in the past, openly challenged FFP regulations. At the same time, it appears that Zenit have found ways to increase their commercial revenue independently from Gazprom, which highlights that FFP regulations have forced clubs like Zenit to become more financially diversified. 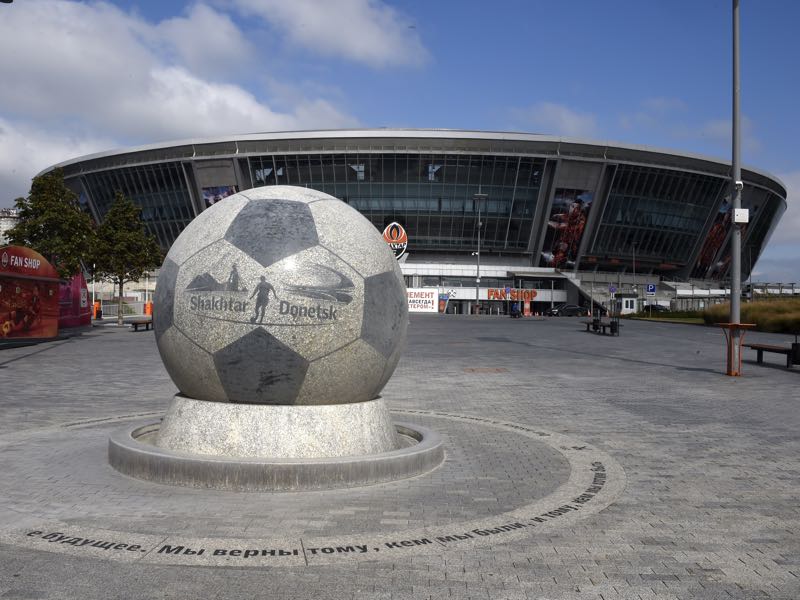 The next step, for clubs like Zenit, will have to be to diversify revenue outside of commercial deals, in order to become less dependent on Champions League football. Here the new Krestovsky Arena will become key, as Zenit will have to find a way to make the new stadium work for their benefit.

Perhaps, at this point, it is worth taking a look across the border where Shakhtar Donetsk, before the war in the Donbass, managed to grow the club’s independence from their wealthy owner by building the modern Donbass Arena. For Zenit, making the new stadium work will be essential if they want to become a permanent member of the Deloitte Football Money League report.