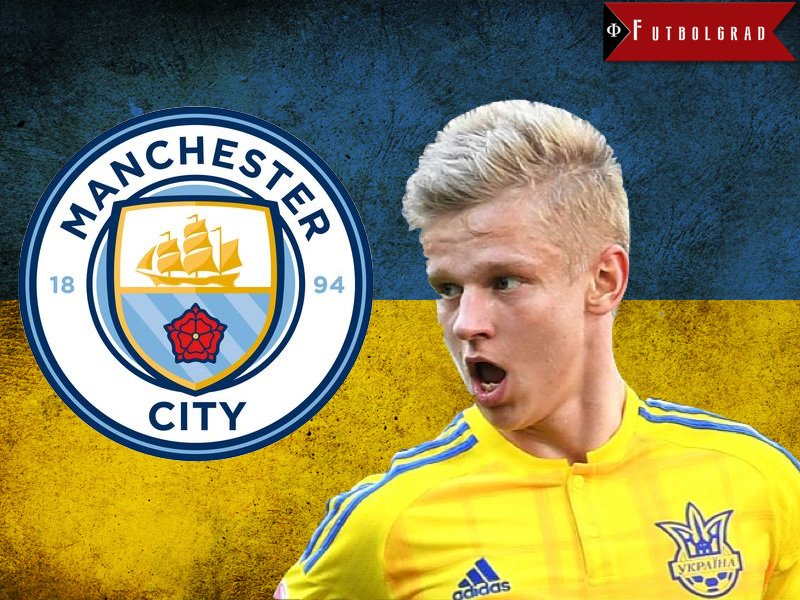 In early July 2016 German newspaper Bild held an interview with Liverpool Manager Jürgen Klopp, where the German coach stated that Borussia Dortmund brought “almost all European top talent” to the club. But now it appears that one got away.

After what has already been an exciting summer for Manchester City, with the changing of the club crest, the announcement of Pep Guardiola, the unveiling of the 2016-17 home kit, and the signing of several new players, the team announced on Monday that they had signed Ukrainian youngster Oleksandr Zinchenko for a reported £1.7 million fee.

At First Glance Zinchenko is an Odd Purchase for Manchester City

At a glance this is an odd purchase for three reasons. First, Manchester City’s squad is already comprised of several midfield players, with the likes of David Silva, Samir Nasri, Raheem Sterling, Kevin De Bruyne, and Jesús Navas to name just a few. With several senior players already in the squad, it is likely that Zinchenko will be at the bottom of the pecking order and should expect limited playing time. Thus it would appear that the near 2 million pound fee might go to waste. 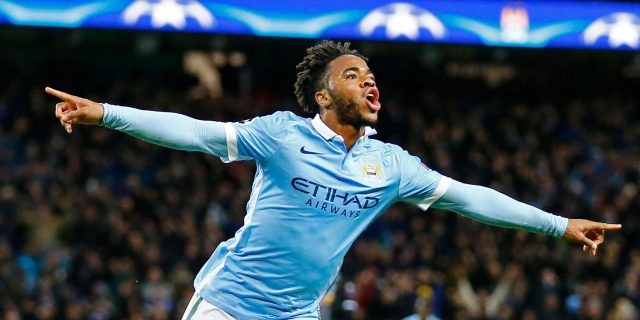 Second, while Zinchenko found playing time in Ukraine’s senior squad during the Euro 2016 competition, Ukraine was the first team to be knocked out of the tournament, and overall, the team played very poorly throughout the competition.

Third, Manchester City has often been criticized in the past for not giving its youth players a chance with the first team. For example, Marcos “Rony” Lopes, who was projected to be a star at Manchester City, was unable to break into the first team and was unloaded to Monaco. Similarly, youth players Scott Sinclair and Jack Rodwell also found it difficult to find minutes in competitive matches with the senior team. Given these issues, what, then, has Manchester City Manager Guardiola found in Zinchenko?

There Are Several Encouraging Aspects About Zinchenko Joining Manchester City

There are several encouraging aspects to the signing. First, despite the criticism and unfortunate cases of several youth players, Manchester City striker Kelechi Iheanacho was able to overcome the odds and broke into the senior team, eventually replacing senior teammate Wilfred Bony in the pecking order, where Icheanacho was preferred as the second striker to Sergio Agüero by the end of the 2015-16 season. Thus, given the success of Iheanacho, there is hope for Zinchenko.

Second, as Manchester City began their decline in the second half of the 2015-16 season, announcers often pointed out that the mean age of Manchester City’s squad was 27 years old, thus the Citizens had one of the oldest squads in the English Premier League. And as the season progressed, their age showed. Which one of these positions is most at fault? Midfield. According to the current Manchester City squad, eight of their midfield players are between 28 and 33. For a top-class club to have an age issue is simply not good enough, and with the likely departure of some of these older players, it is likely that Zinchenko will have an easier time breaking into the senior squad. It is also important to note that Zinchenko has reportedly signed a five year deal, hence he is a long term investment made by the club, and thus Citizen supporters should expect to see the Ukrainian develop throughout his time at the Etihad and in the English Premier League. 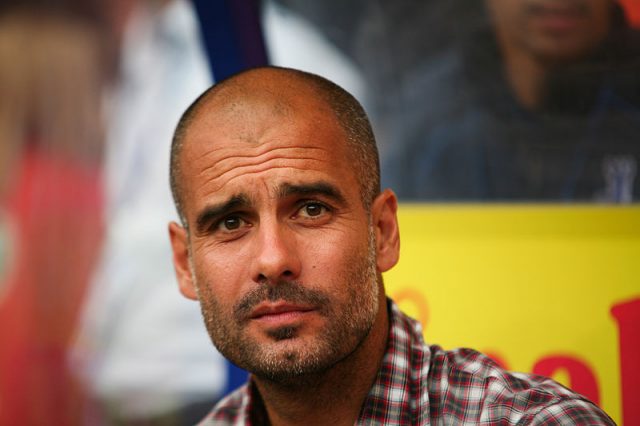 Can Pep Guardiola develop Zinchenko into a superstar? Image by Thomas Rodenbücher

Third, for those who are less familiar with the Ukrainian star, Zinchenko “is a Shakhtar Donetsk academy product,” thus he is coming from one of the best clubs in Ukraine (as Shakhtar has regularly featured in the UEFA Champions League since Ukrainian independence in 1991). Yet following a conflict between the player and the club, Zinchenko terminated his contract with Shakhtar and joined Russian Football Premier League team FC Ufa.

Zinchenko is Rather Versatile

Though Ufa finished in the middle of the table following the 2015-16 season, given his age, the 19 year old midfielder faired quite well at the senior club level. Moreover, he is rather versatile: he has the ability to play on the wings, central midfield, and can even be used as a defender. Thus his ability to play more than one role in the squad will also improve his chances of breaking into the senior time.

Fourth, and perhaps most importantly, his performances for the Ukrainian national team have been quite strong. On only his second senior appearance, Zinchenko scored in a friendly against Romania, which made him the youngest Ukraine senior international to score at the age of 19 and 165 days, breaking Ukrainian legend Andriy Shevchenko’s 20-year record. Moreover, the fact that he was able to make three appearances at the Euros over Euro qualification regulars Ruslan Rotan, Denys Harmash, and Serhiy Rybalka (and even took Oleh Husyev’s place in the Euro 2016 squad), also speaks volumes about his talent.

A loan spell could also be possible for the Ukrainian in order for him to gain more playing time and experience. Nonetheless, Zinchenko looks to be a promising talent for the English Premier League side. Although it is likely he will find it difficult to break into the senior squad during his first season, it is without a doubt that he is a long-term investment for Manchester City. Therefore, given the nature of his age and price tag, this is a quality signing by Manchester City.