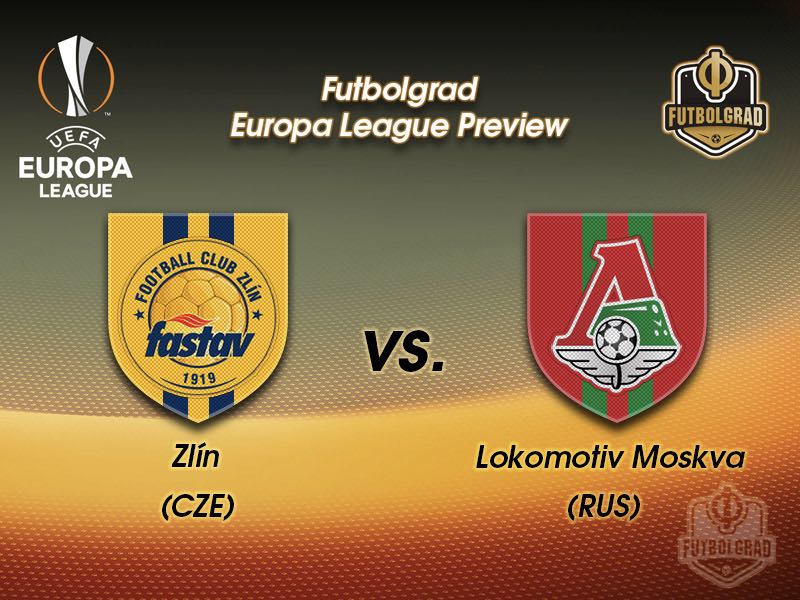 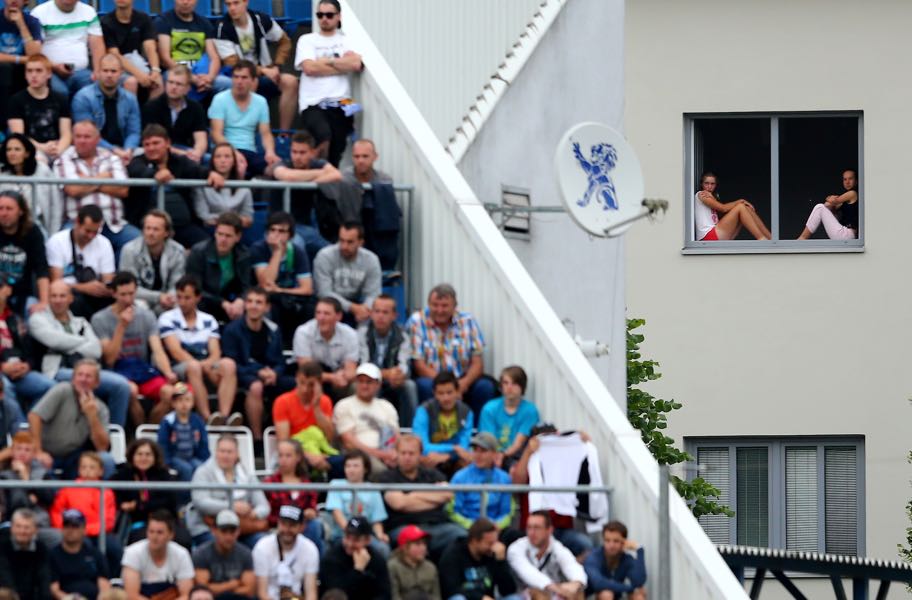 Zlin vs Lokomotiv Moscow will take place at the Ander Stadium in Olomouc. (Photo by Martin Rose/Getty Images)

With only two points on the board from five group-stage matches, Zlin have nothing left to play for except pride – something that had been in short supply in recent years until this summer. Their debut Europa League campaign this season only came courtesy of a Czech Cup win in May, while they have spent the first half of this decade in the second tier. Unsurprisingly they have next to no pedigree in continental competition, although they did run Atlético Madrid close in the now-defunct Intertoto Cup over a decade ago.

This campaign has had very few highlights to speak of on paper, with just one goal scored and no wins. Before Lokomotiv start writing them off, however, they would do well to remember the difficulty with which Danish powerhouses Copenhagen eked a point out of their encounter in October. But for the spectacular heroics of Stephan Andersen in the Danes’ net, Zlin would surely have put themselves in contention at this stage.

This match will be staged in Olomouc due to the hosts’ ground in Zlin failing to meet UEFA standards. The Ander Stadium has hosted full international matches in the past, and offers a tight atmosphere with steeply-inclined stands and a still-modest 12,000 capacity, although given the fact it is not in Zlin itself and there is nothing at stake, the expected drop in the atmosphere is likely to play into Lokomotiv hands.

All the Russians need is a point to ensure progression to the knockout stages. If they win and group leaders Sheriff Tiraspol fail to beat Copenhagen at home, they will go through as group winners, meaning they will avoid the other group winners and four best third-placed teams from the Champions League groups. None of these permutations should have been necessary if truth be told; the shock defeat at home to the Moldovan surprise package cost them the chance to secure passage to the knockout stages after just four rounds.

Alexey and Anton Miranchuk – two of the star performers this stunning season – have had their deep contractual disputes with the club this year, leaving the farcical situation of them having a clause apparently inserted into their contracts allowing them to leave for as little as €7 million each. A deep run into the latter stages of this competition might be critical in persuading the mercurial twins to stay at the club, especially as recruitment will be needed to bolster the squad next campaign. Both have been central to the creative side of Lokomotiv’s impressive form and will be called upon here.

The club’s joint-top Europa League goalscorer Jefferson Farfán is in blistering form, having had a direct hand in eight goals in his last five league appearances. Manuel Fernandes, who has been enjoying a hot Indian Summer to his career, scored a hattrick in the return match in Moscow back in September and is fit to feature again. With only one more fixture left to play until March and valuable European football on the line, manager Yuriy Semin can afford to use most of his frontline players.

The former Czech international midfielder is one of the more experienced heads in the Zlin side and is one of only three players to have played every minute of every match in the Europa League. Zlin have little urgency to attack as their campaign is mathematically over, so to break down the hosts in what is likely to be a slow-paced encounter his influence on the ball will be a significant hurdle to overcome. 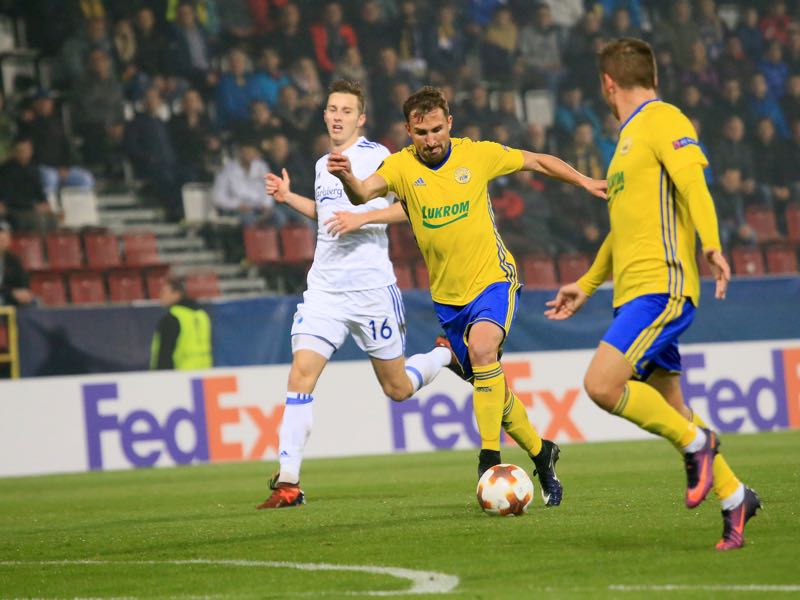 The Peruvian forward has been in remarkable form this season to help send Lokomotiv six points clear at the top of the Russian Football Premier League, and his firepower will be invaluable. He is fortunate enough to have a raft of creative talents behind him in Fernandes and the Miranchuk twins, but on a night when goals could be crucial, his finishing ability could be the difference between a calming early lead and a nervous second half. 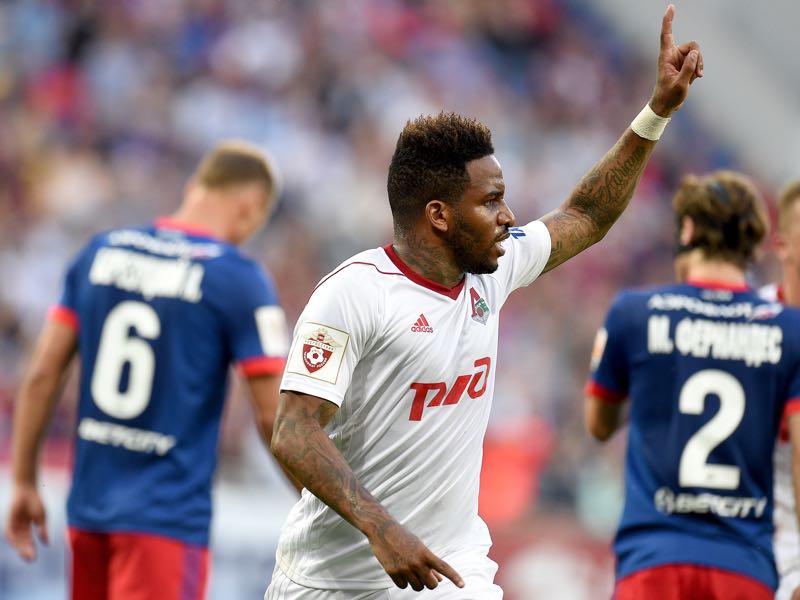 Jefferson Farfán will be the key player for Lokomotiv Moscow on Thursday. (Photo by Epsilon/Getty Images)