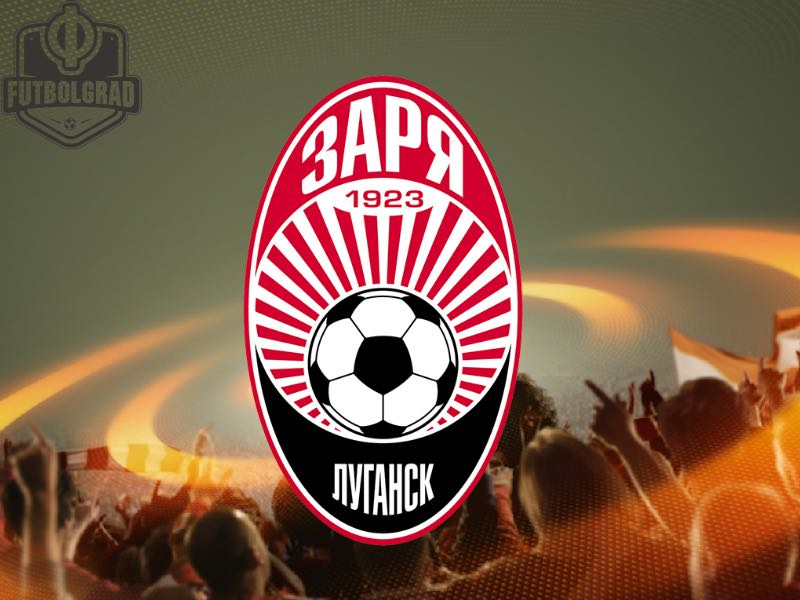 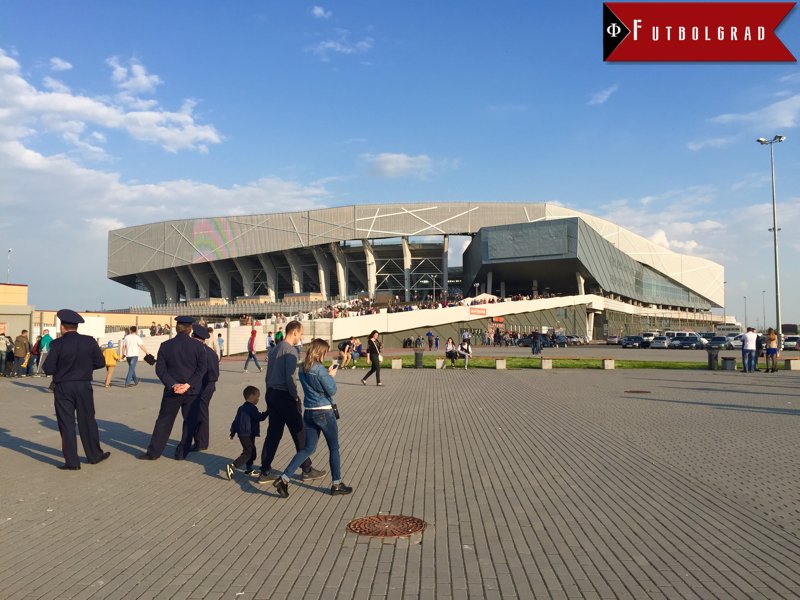 Note: Zorya currently play their home matches at Slavutych Arena in Zaporizhia, but the stadium does not meet UEFA standards. They have been exiled from their original ground, Avanhard Stadium, for over two years because of the Donbass War.

Though Zorya trace their history back to 1923, when workers of a steam train factory in the city of Luhansk organised a football team named Metalist, the modern version of the club was founded in 1964 as Zorya Voroshilovgrad, as the city of Luhansk was known during the time of the Soviet Union. In 1972, just their second season in the Soviet Vysshaya Liga, they won the title by five points over Dynamo Kyiv—one of the greatest surprises in the history of Soviet football. This, however, was the only piece of silverware that the club has ever won. In 1979, Zorya were relegated and would return to the top flight only as a member of the Ukrainian First Division in 1992.

Their history since Ukrainian independence has been unremarkable, and they are recently in the middle of their most successful Premier League spell under manager Yuriy Vernydub, having finished fourth in each of the past two seasons. Surprisingly, this has coincided with their internal exile—like Shakhtar Donetsk, Zorya have been forced to find a new ground due to the fighting in Eastern Ukraine. 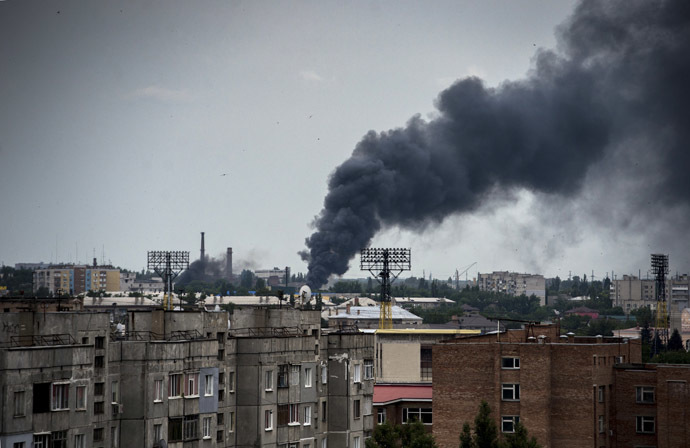 In the last two seasons, Zorya have stumbled at the final hurdle, suffering defeats to Feyenoord Rotterdam and Legia Warsaw in the playoff round of Europa League qualifying. Last season, however, Zorya were finally given an automatic berth to the group stage as a result of Dnipro Dnipropetrovsk’s European ban. Drawn into a group with Manchester United, Fenerbahçe and Feyenoord Zorya finished the group in fourth and last place with just two points out of six games.

Another strong domestic season with another third place finish, however, has seen the club to return once again to the group stage of the Europa League. Zorya have quickly become an exemplary club in Ukrainian football. Forced into exile and with a small budget the club from Luhansk plays some of the best football in the country and has also become a centre for youth development.

The club are controlled by former politician and businessman Yevhen Heller, who is a former president of Shakhtar. Heller has very close ties with Shakhtar owner, and Ukraine’s richest man Rinat Akhmetov, and this is reflected by the relationship between the clubs themselves. Zorya are heavily dependent on Shakhtar’s loaned-out players, which has often translated into controversy when the two sides meet.

Zorya were handed another tough group this season. In a group with Hertha Berlin (Germany), Atlético Bilbao (Spain) and Östersunds FK from Sweden Zorya was given an attractive group in which the Spanish and German team will be the favourites to advance.

Both Atlético and Hertha are likely to finish ahead of Zorya in this group. But Östersund is a manageable opponent with whom Zorya will compete for the third spot in Group J.

Zorya are a side without a real star. Perhaps the most prolific has been Brazilian striker Iury. Signed from Avaí FC, this summer Iury has already scored two goals in five games for his new side. A strong and powerful striker Iury is still only 22 and will want to use Zorya as the jumping off board for a career in European football.