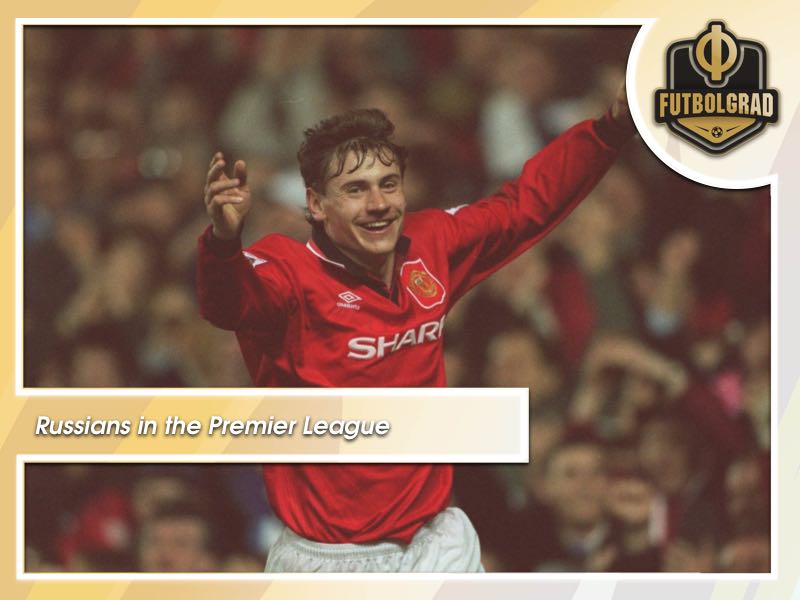 The English Premier League is the summit for many players around the world, and with the quality so high; only limited players can make their dream move there. Fortunately for Russians, there have been numerous success stories in the division since its inception in 1992.

The quality of the Russian division is sorely missing, so when a player stands out in the division, they frequently have to move abroad to test themselves. Most recently players like Aleksandr Golovin and Denis Cheryshev have moved to AS Monaco and Valencia following impressing in the recent World Cup. Golovin is allegedly one of the players in both North London clubs, Arsenal and Tottenham, interest list this Summer.

However, which player’s down the years have been prominent in the English topflight, and ensured that they have held their own while abroad?

At the time, Zenit St Petersburg was reluctant to let their star man leave for England; after all, he had scored 51 goals in ten years at the club. However, the lure of a move to the Emirates proved too much, and he completed his move to England on deadline day in 2009. He found his early time in England difficult, with playing chances limited. However, an April fixture with Liverpool at Anfield was when he finally came alive in Arsenal colours. 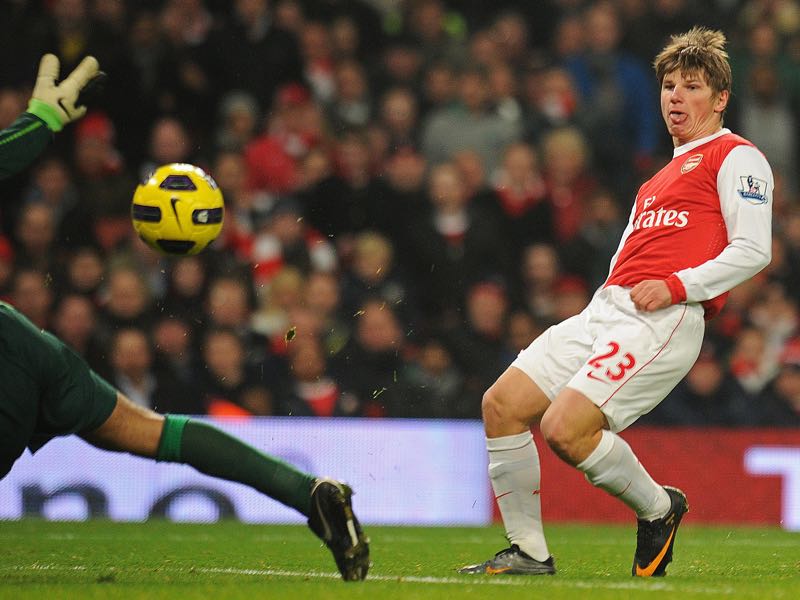 The game was a nightmare for soccer bets, as Liverpool and the Gunners shared eight goals in a 4-4 draw. The Russian captain scored all four of the Arsenal goals that evening and was named man of the match, and also became the first opposing player to score four goals at Anfield since 1946. Despite only playing half of the season, he finished second in the player of the season vote and hopes were high for the next season.

It wasn’t to be easy for the Russian however, as the next three seasons he was plagued with injuries and the signings of Alex Oxlade-Chamberlain and Gervinho threatened his place in the team. Therefore, he was loaned back to Zenit for the end of the 2011-12 season. He returned from his loan for one final season with the club, but once again injury took its toll. He decided to move back to Russia in 2013 after scoring 31 goals in 143 appearances for the Gunners. Arshavin retired in the end of last year, while playing in the Kazakh Premier League, for Kairat Almaty.

The speedy Andrei Kanchelskis holds the record for most appearances made by a Russian in the Premier League. He is also the only player in history to have scored in the Manchester, Merseyside and Glasgow derbies. He is most fondly remembered for his stint at Old Trafford. 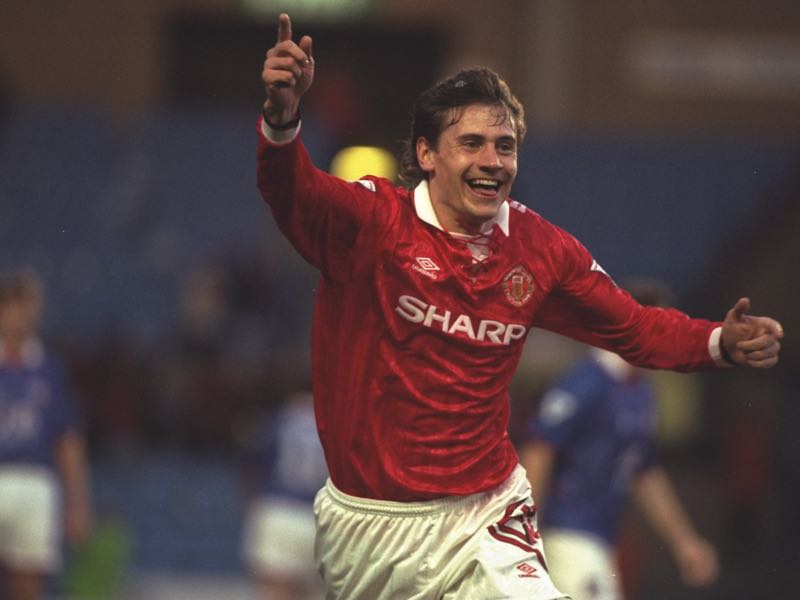 The winger was an essential part of the team that won the 1991 European Super Cup, before helping the team win their first two Premier League titles under Sir Alex Ferguson. His highlight while wearing the famous Red Devils shirt came as he scored a hat-trick against local rivals Manchester City in a 5-0 win for United. His four-year stint at Old Trafford came to an end after 145 appearances and 48 goals due to a falling out with Ferguson. The emergence of David Beckham didn’t help the Russians case, and he was sold to Everton.

He went onto making another 63 appearances in England’s topflight during spells at Everton, Manchester City and Southampton before he moved back to Russia to end his career with Krylia Sovetov in 2016.

Claudio Ranieri brought Smertin as one of the first signings of the Roman Abramovich era at Stamford Bridge. He was loaned to Portsmouth for his first season at England, where he impressed the club so much that he was given a short-term contract extension. However, the change in management didn’t help his case, as Jose Mourinho brought in fellow Portuguese Tiago; which added to the midfield options of Frank Lampard, Claude Makelele and Scott Parker who were already at the club. 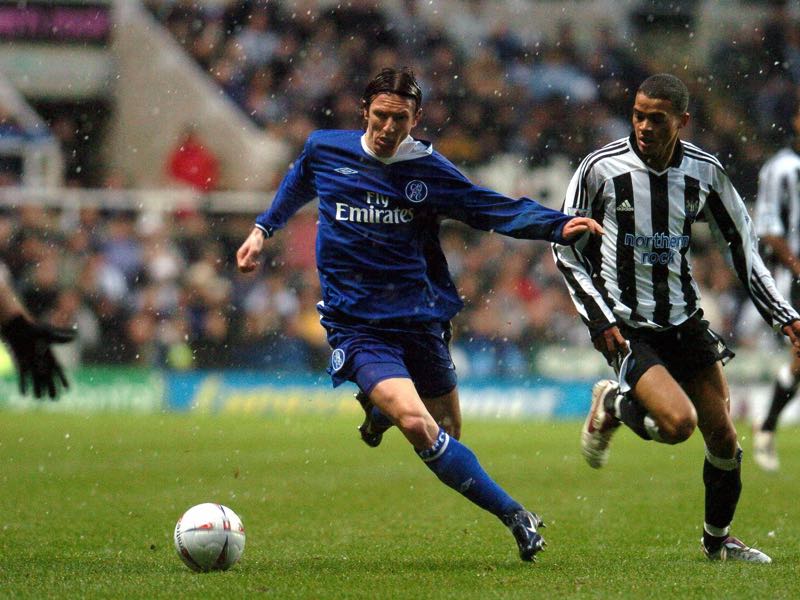 He played a bit-part in the club’s title success in 2004-05, but he did pick up a Premier League winners medal after making 16 appearances. He scored his only goal for the club against Porto in the Champions League before he was loaned to Charlton Athletic. He performed excellently while on loan and after a short stint back in Russia with Dynamo Moscow he was picked up by Fulham. After starting the 2007-08 season well, he, unfortunately, picked up injuries which limited his playing opportunities. Ultimately, he decided to end his career after that season.