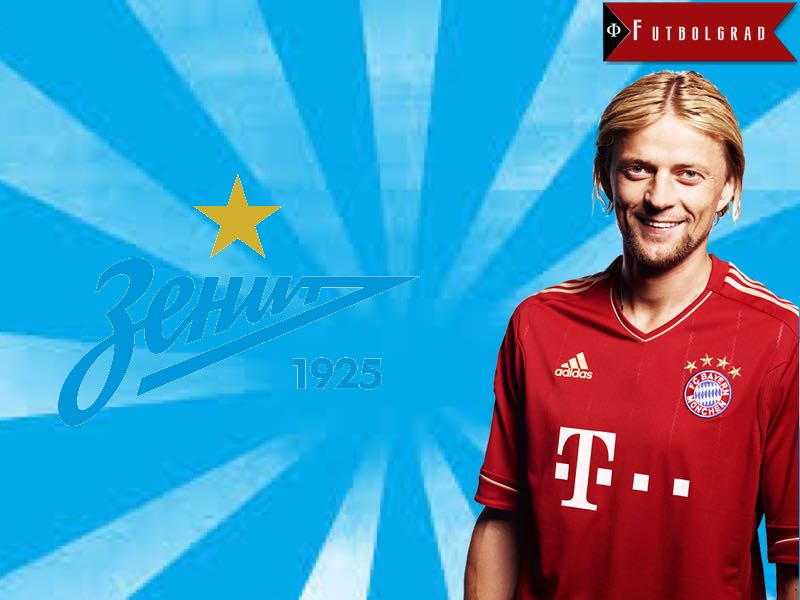 Anatoliy Tymoshchuk is about to return to the club where he launched his international career. The Ukrainian is certain to take over as assistant coach at Zenit Saint Petersburg in the coming days.

At Shakhtar Donetsk, Anatoliy Tymoshchuk was part of the early phase of the Rinat Akhmetov ownership. It was then that Shakhtar Donetsk established themselves as a real force in Ukrainian football, and where the foundations were laid for Shakhtar to become perhaps the most recognizable football brand in the post-Soviet space.

At Shakhtar, Tymoshchuk won three Ukrainian championships, three Ukrainian Cup titles, and the Ukrainian Super Cup. Anatoliy Tymoshchuk soon became the most recognizable player of the club, and his play attracted the attention of several big clubs in Western Europe, among them the Italian Serie A club club Roma, which has a surprising sponsor. Click here to read about EZTrader review. Considering that such companies pay large sums to become sponsors, Roma should have had  an the budget to sign Tymoshchuk. 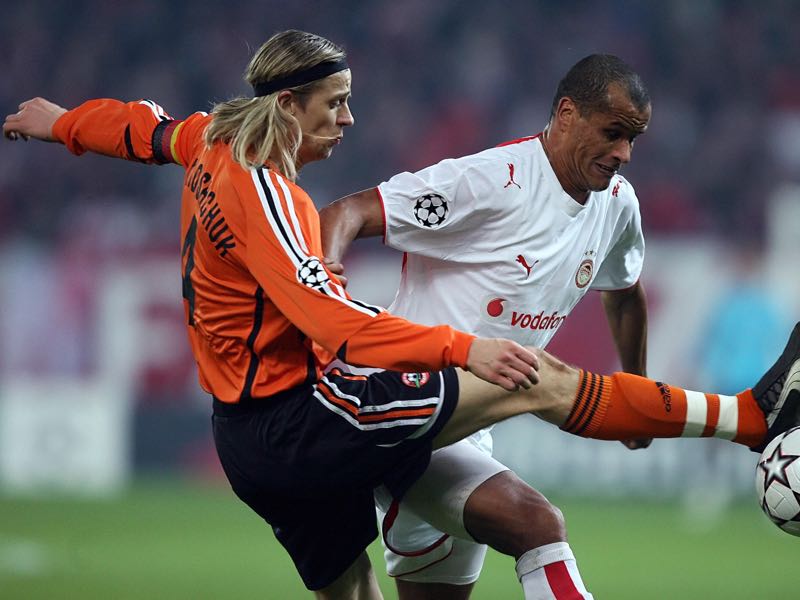 But instead of a move from Shakhtar Donetsk to Western Europe, Tymoshchuk, accepted a €15 million move to Zenit Saint Petersburg in the summer of 2007. Tymoshchuk was one of the first big money moves by Zenit. These were the early days of Gazprom’s ownership of the club, and Zenit saw Tymoshchuk as one of the cornerstones for establishing the club on the European stage.

Anatoliy Tymoshchuk certainly did his part. Zenit won the Russian Football Premier League in 2007, and then would become only the second Russian cup ever to win an international trophy when they lifted the UEFA Cup in 2008.

Tymoshchuk was outstanding during the UEFA Cup. His semi-final performance against Bayern München was especially outstanding. After a 1-1 draw in Munich, Tymoshchuk orchestrated Zenit’s midfield in what became a dominant 4-0 victory at the Petrovsky Stadium in Saint Petersburg. Zenit were then off to the final where they beat Rangers of Glasgow 2-0.

Tymoshchuk was supposed to bring stability to Bayern’s midfield

It was his performance against Bayern, however, that brought him back onto the radar of major European clubs. In fact, Bayern seemed enamoured of the Ukrainian. They believed that Tymoshchuk’s combination of class and strength could be the missing element in their midfield.

Zenit, however, was a hard negotiation partner. The club knew about Tymoshchuk’s importance, and were able to retain the Ukrainian for one more season. It took until the summer of 2009 for Bayern to get their man. 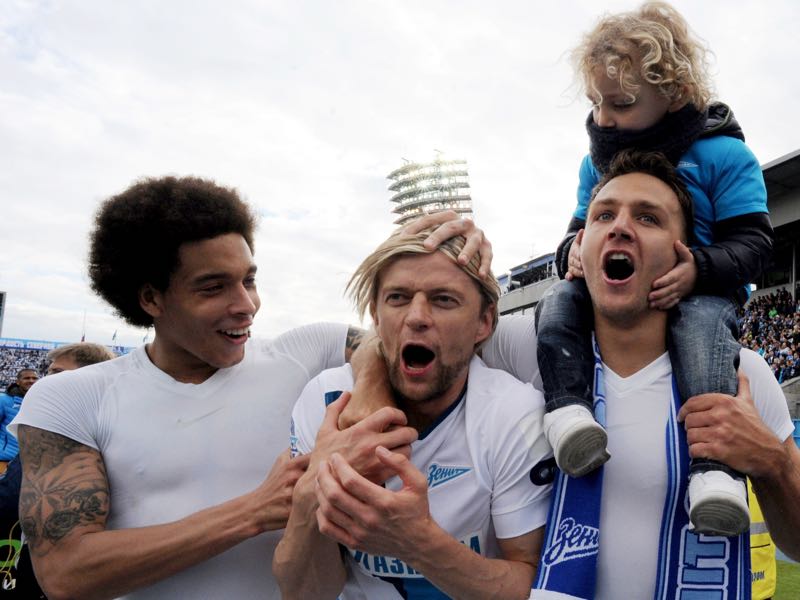 In the end, Bayern paid €14 million for Tymoshchuk. The Ukrainian remained in Munich for four seasons where he became a respected personality, but never the sort of superstar that he was at Zenit. Tymoshchuk was often seen as the kind of player, who could be brought on, and who would do his job professionally. What stood out was the fact that the Ukrainian never complaint about his role.

This was especially important during Bayern’s treble season where Tymoshchuk was mostly a spectator, but was mentioned often for his professionalism in and around the dressing room. In the end, he played just 16 games, but his demeanour in the dressing room was often singled out by his teammates, as an important factor for Bayern’s successful season.

In the summer of 2013, Anatoliy Tymoshchuk returned to Zenit. Another Russian Football Premier League title followed at the end of the 2014-15 season, but the general feeling was that Tymoshchuk was on his last leg in his career. What followed was a short stint in Kazakhstan where Tymoshchuk played two seasons with Kairat Almaty.

Now it appears that he will return to Zenit. The news was somewhat received with raised eyebrows in his native Ukraine where Gazprom is often seen as the source of many of the problems between the two countries. But for Zenit this is a sensible move.

Bayern München has shown that integrating former superstars in the boardroom and with the coaching staff is the best way of establishing a lasting football legacy at the club. Tymoshchuk will now bring the knowhow of a long and successful career back to the club—something that can only benefit Zenit as they go forward.