AS Roma and Shakhtar Donetsk overcame their opponents in the UEFA Europa League Round of 32. Roma will host the first leg of this tie on Thursday.

Roma’s hard work saw them paired with Braga in the competition’s Round of 32. The Italians extended their strong run in this year’s European competition by defeating the Portuguese 5-1 on aggregate. Roma also kept a clean sheet in one of these two games, showing that the Italians have had a strong defence.

Now, Roma will prepare for the Europa League’s Round of 16 against a familiar opponent. The Italians have faced the Ukrainians on three previous occasions, most recently during the UEFA Champions League’s Round of 16 in 2017/18. Moreover, current Roma manager Paulo Fonseca previously managed Shakhtar, meaning they will have an additional advantage in this tie.

Meanwhile, Shakhtar Donetsk entered this season’s European competitions via the Champions League. Despite strong performances against Real Madrid and Internazionale in the group stage, Borussia Mönchengladbach were their downfall. As a result, the Ukrainians were dumped into the Europa League for the remainder of the season.

Shakhtar were paired against Maccabi Tel Aviv in the Europa League’s Round of 32 in what was an imbalanced match-up. While the tie only ended 3-0 on aggregate, the Ukrainians cruised during this portion of the competition. Their defence was rarely troubled, and Shakhtar dictated the run of play in both matches.

Roma will be a much more difficult opponent for the Ukrainians, even if they are a familiar team. Shakhtar have had the better match-up in their previous meetings, where they won four of their previous six matches. It appears, however, that Roma may have the edge in this year’s tie.

How will AS Roma and Shakhtar Donetsk fare in the first leg of this Europa League Round of 16 tie?

AS Roma vs Shakhtar Donetsk – Players to Watch: 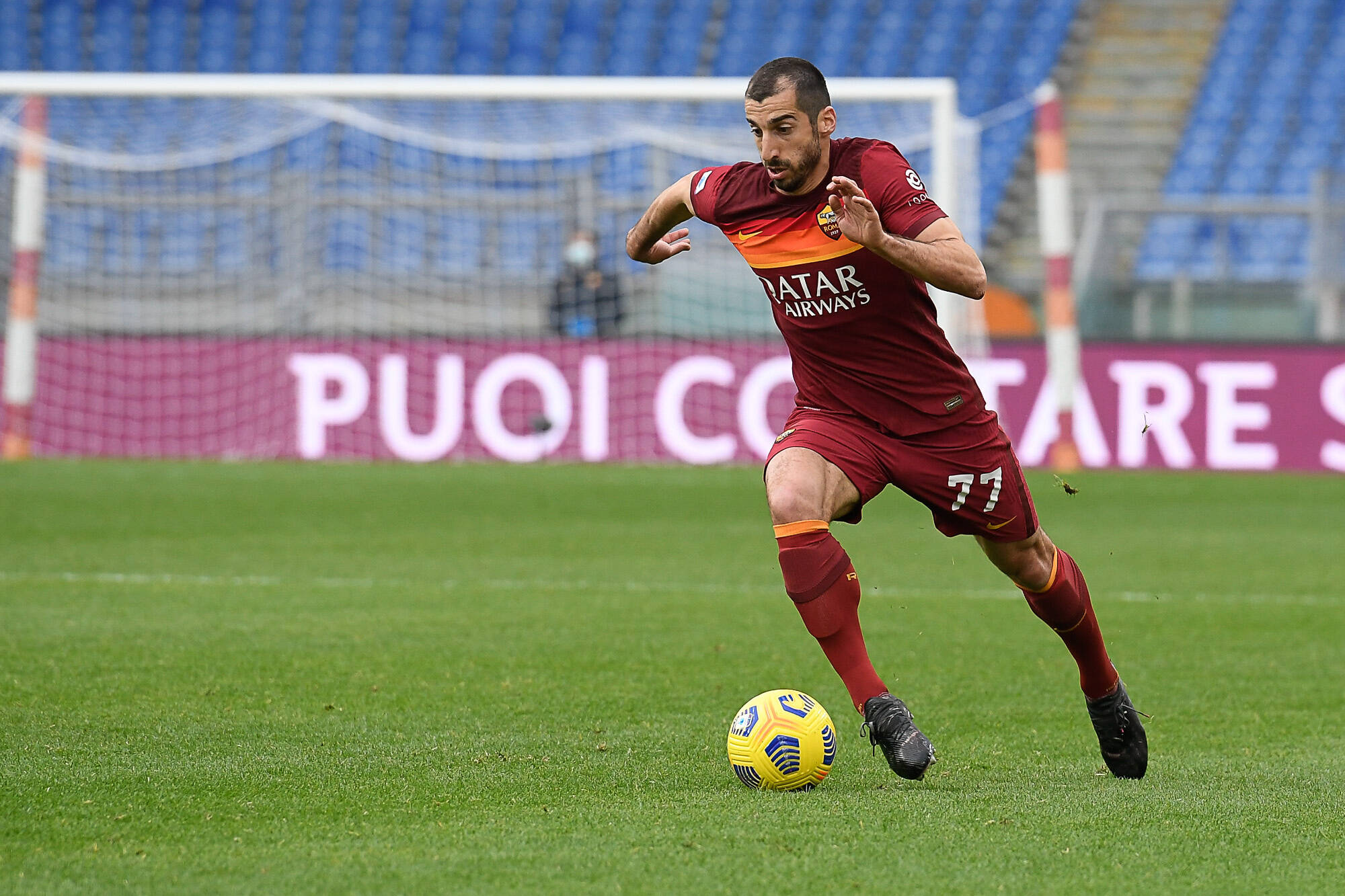 Henrikh Mkhitaryan will be one to watch in AS Roma vs Shakhtar Donetsk. [Image: Roberto Ramaccia / INA Photo Agency]

Henrikh Mkhitaryan has fared well with Roma following his arrival in 2020. The Armenian has a wealth of European experience, having played for the likes of Shakhtar Donetsk, Borussia Dortmund, and Manchester United. He also won the Europa League with Manchester United during the 2016/17 season. Finally, the midfielder will know this opposition well, and he will look to help his club defeat Shakhtar in the first leg of this tie. 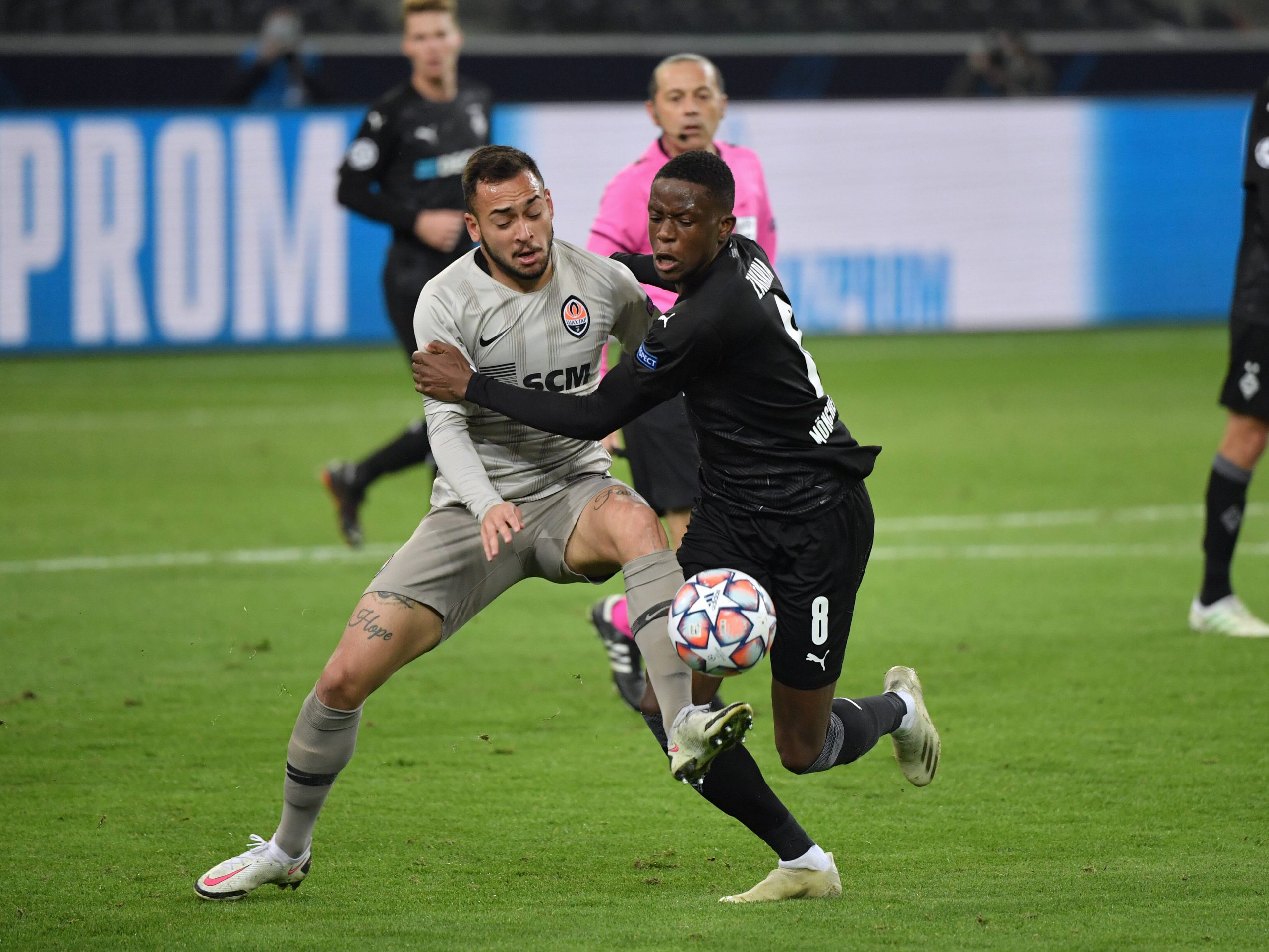 Maycon (left) will be one to watch in AS Roma vs Shakhtar Donetsk. [Image: TEAM2sportphoto]