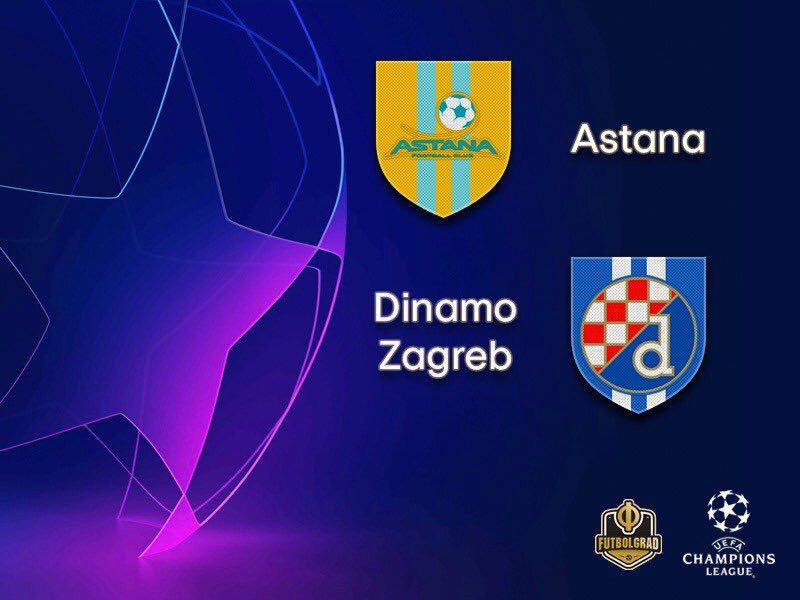 Astana vs Dinamo Zagreb will take place at the Astana Arena in Astana.

The four times in a row Kazakh champions competed in the UEFA Europa League last season and once again wrote Kazakh history by becoming the first club from the Central Asian republic to reach the knockout stage of a UEFA competition. Knocked out in the round of 32 Astana by Benfica Astana nonetheless have become a symbol for the growth of football in the country.

Astana are, in fact, directly owned by the Kazakh federal government and the President of Kazakhstan is also the nominal President of the football club – as such Astana have access to almost limitless resources. But instead of squandering them all on international superstars FC Astana have opted for slow and steady growth instead.

Despite losing long-serving head coach Stanimir Stoilov to the Kazakh national team, Astana have remained dominant domestically – 22 games into the current Kazakh Premier League Astana are once again top of the table. Furthermore, with the Kazakh Premier League in mid-season, Astana have a big advantage over most teams in the qualification stage of the Champions League, who have to play this stage of the tournament while also preparing for their domestic seasons.

Dinamo Zagreb are indeed one of those clubs. The Croatian side are two games into the domestic 1.HNL Liga. Dinamo drew NK Rudes 1-1 and then beat NK Istra on matchday 2.

The 19-times Croatian champions reconquered the domestic league in 2017/18 after finishing second to HNK Rijeka in 2016/17. Furthermore, Dinamo made both negative, and positive, headlines throughout the summer.

Ahead of the World Cup, the club was in the headlines during the trial of Zdravko Mamić, who had run the club like his fiefdom. World Cup hero, and former Dinamo Zagreb player, Luka Modrić was criticised in Croatia for making multiple statements during the Mamić trial, and could. As a result, faces consequences himself.

During the World Cup the midfielder, however, was one of 14 Croatia players, who in the past has played for Dinamo Zagreb. Dinamo, are in fact, a production line of talented players. Without a doubt, there will be once again plenty of scouts on the stands when Dinamo try to qualify for the Champions League group stage for the first time since the 2016/17 season.

Astana vs Dinamo Zagreb – Players to look out for:

Serbian national team player Antonio Rukavina joined Astana on July 4, 2018 from La Liga side Villarreal. A member of Serbia’s 2018 FIFA World Cup squad Rukavina has been brought in to add international experience to the squad. The Serbian wing-back has played in Germany and Spain before heading to Kazakhstan. Playing 17 La Liga games last season Rukavina has seen his game time diminish, however, and is now playing in Kazakhstan for a final pay cheque. 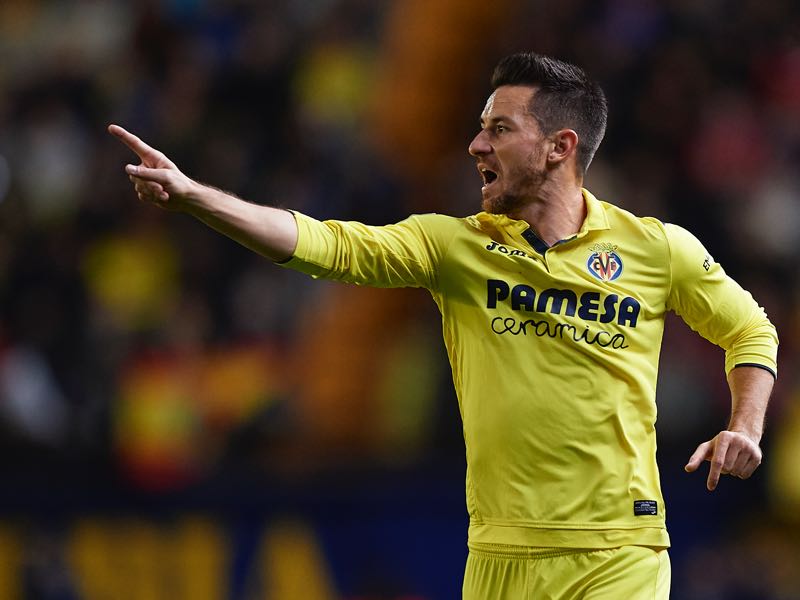 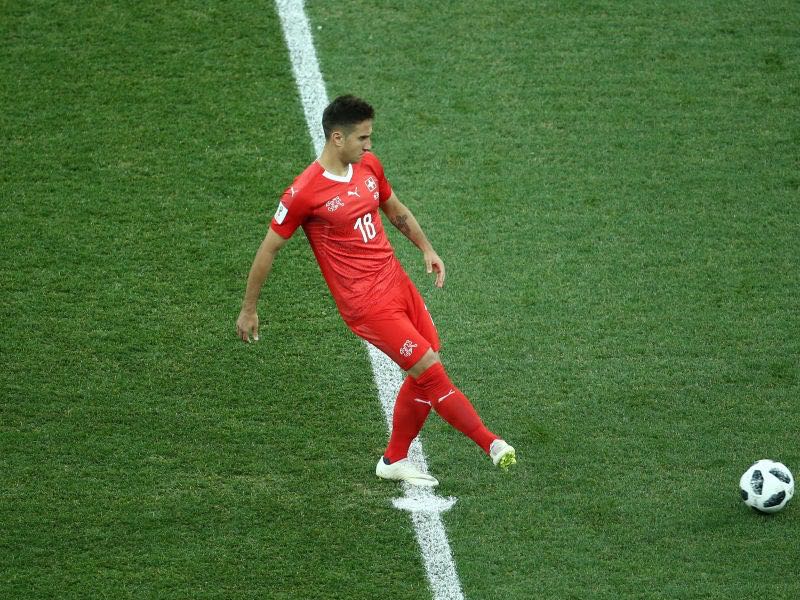