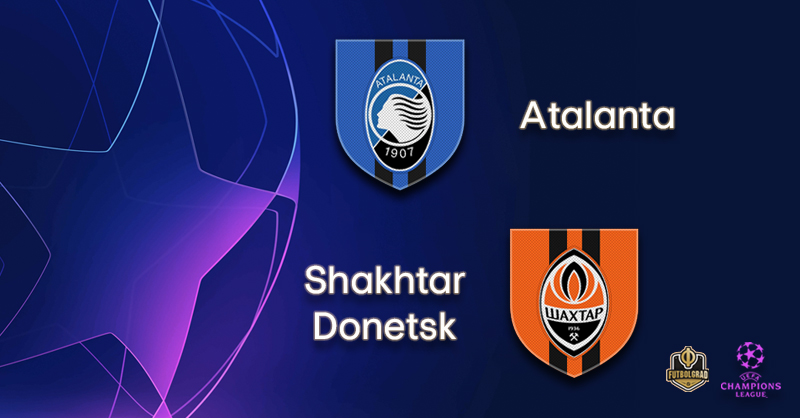 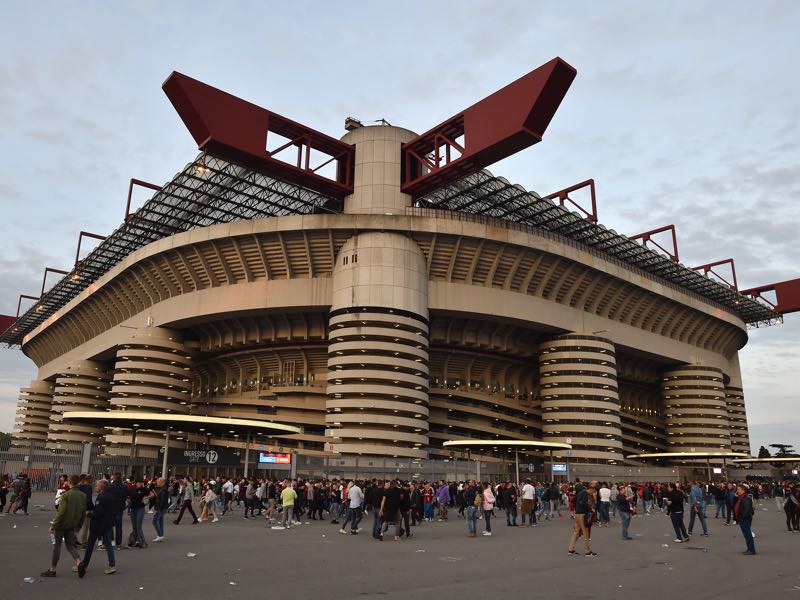 Atalanta vs Shakhtar Donetsk will take place at the San Siro in Milan (Photo by Tullio M. Puglia/Getty Images)

Atalanta and Shakhtar Donetsk had a poor outing in their respective opening matches in this season’s UEFA Champions League. With these results behind them, both teams will look to make amends as they face each other on Matchday 2.

Following a tremendous performance in the 2018/19 Serie A season, Atalanta finished third in the table, which is the highest they have ever finished in the competition. Moreover, it was the first time in their history where they had qualified for the Champions League.

They were in for a rude awakening, however, as they took on Dinamo Zagreb on Matchday 1. The Italians were quickly embarrassed by the Croats, where Atalanta lost 4-0 away from home. Their loss showed what was needed to become a Champions League side, and Atalanta will look to make adjustments as they take on Shakhtar Donetsk.

Overall, Atalanta are a rather inexperienced side in this international club competition, but they will do all they can to ensure they move onto the next round. With their inspiring youth and energetic pace, they will hope to record their first victory in the competition.

Meanwhile, Shakhtar Donetsk also had a poor start to this year’s campaign. They were bested 0-3 by Manchester City, and the Ukrainians failed to find a rhythm in this match. Nonetheless, they will look to regroup as they take on Atalanta on Tuesday.

Shakhtar spent the summer reorganizing their attacking options, where they introduced the likes of Yevhen Konoplyanka and Vitāo. With these signings, they will look to pressure their opposition’s midfield as Shakhtar spent time trying to bring in the right players to make a push in this international competition.

With this in mind, Shakhtar will look to avoid last season’s mistake which saw them dumped into the UEFA Europa League. To avoid these blunders, however, they will have to record their first victory in Group C.

Having moved from Genk this summer, Ruslan Malinovskyi made quite the impression in Italy. The Ukrainian made five league appearances in Atalant’s opening six matches, and he seems to be clicking in Atalanta’s midfield. Following this early domestic success, he will want to get in on the action as his side take on his former club.

Brazilian Taison has played competitive football in Ukraine since the 2010 season. Having joined Shakhtar in 2013, he has scored 42 goals in 237 games in all competitions. He was previously rumored to join AC Milan this summer, but Shakhtar blocked his departure. Now, as he remains in Ukraine, he will look to give it his all as he looks to help Shakhtar win their first match in Group C. 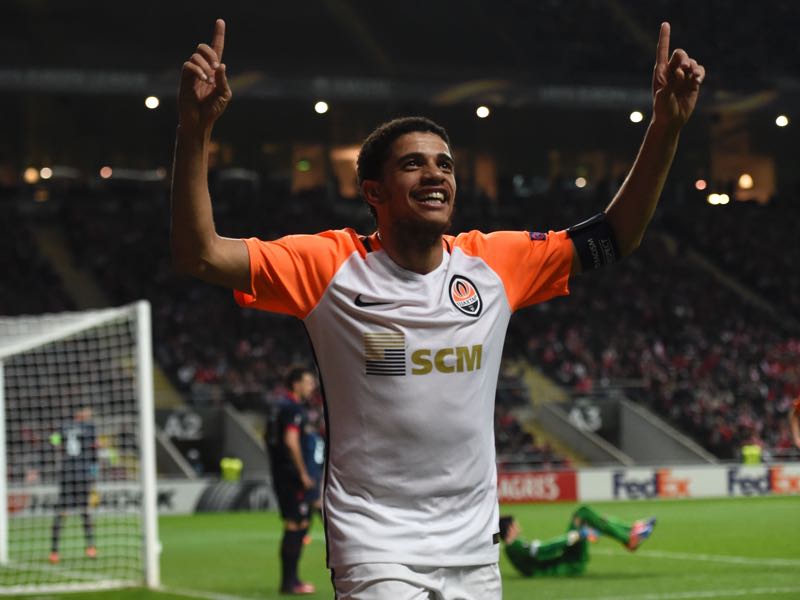