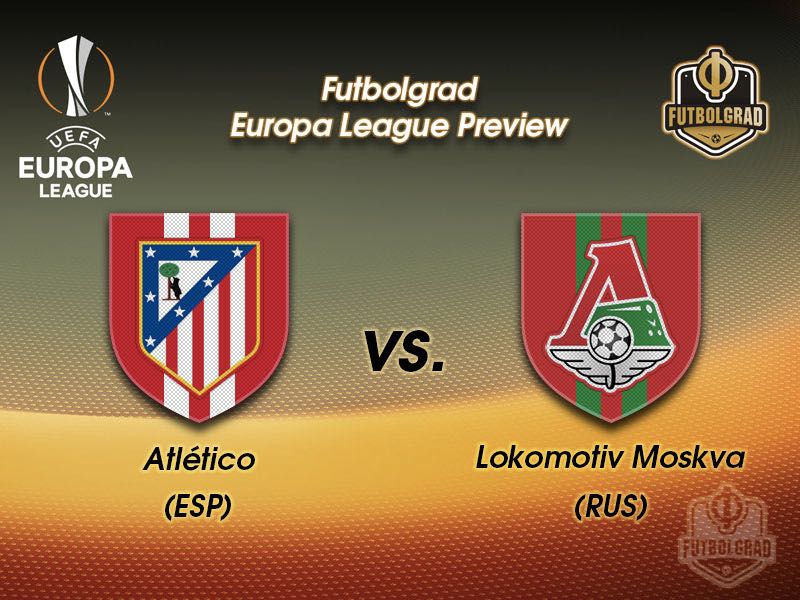 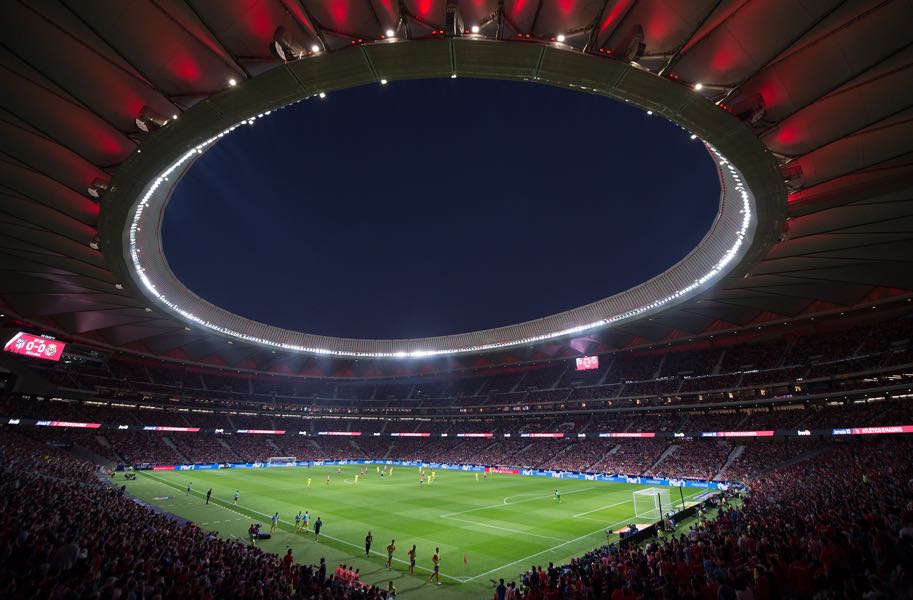 Diego Simeone’s men find themselves in the relatively unfamiliar surroundings of the Europa League after a successful run in the premier European competition in recent years, and also on the back of an encouraging domestic campaign. They have never quite challenged LaLiga leaders Barcelona in reality, but leading city rivals Real Madrid by seven points is an achievement in itself to be proud of. After dispatching FC Copenhagen – whom Lokomotiv laboured to a dull 0-0 against in the group stages –  with ease, they will be eyeing this competition with particular relish.

After a very disappointing Champions League campaign saw them fail to beat Qarabag of Azerbaijan home or away, and win just once in their six group stage fixtures, failure in the second-tier continental competition would be a bitter pill to swallow. Simeone cut a relaxed figure in Tuesday’s training session, however. “Talk amongst yourselves, decide what you want to do,” he was reported by Marca as saying to his players in a training drill.

The only major team news for Los Colchoneros is that Serbian centre-back Stefan Savic is out injured, but his absence will only allow another full international to take his place in José Jiménez. Diego Costa, who only returned to the first team in the winter after a protracted transfer back from Chelsea was formally completed in January, has sparked a renewed lease of life into French forward Antoine Griezmann, with the pair expected to cause intense problems for Lokomotiv.

Yuriy Semin can already be content with his side’s best continental performance in years, and with Russian Football Premier League (RFPL) matches suddenly coming thick and fast he may find it difficult to prioritise fixtures such as this one. His approach so far in Europe this season has been one of caution; high-scoring results such as their last away trip to Nice were more the result of circumstance than design, with the Ligue 1 outfit going down to 10 men after halftime.

The Railwaymen have a healthy seven-point advantage at the top of the RFPL table with just nine matches to play, so, on the other hand, it may be that Semin is viewing this glamorous tie with a slight glint in his eye. Brazilian striker Ari and captain Vedran Ćorluka – who has been absent for the majority of this campaign – are doubtful, with the former sitting out last weekend’s Moscow derby in sub-zero temperatures. Ćorluka has resumed training, but hasn’t played a competitive minute in months and might not be rushed back unduly.

Lokomotiv will know how serious the threat posed by Atlético is, and may be intimidated by the aura of the brand-new 67,700-capacity Wanda Metropolitano. It is expected that they will employ an experienced lineup that will cope with the likely low possession they will have, but the real interest lies in how adventurous they will become as the leg enters the second period if the score is still close.

The combustible Brazilian-born Spaniard has revitalised a relatively fallow period in Antoine Griezmann’s career – before the wantaway Chelsea striker arrived, the Frenchman had scored only ten goals in the first half of the season, but the latter has already scored 12 since the former’s arrival. Costa is an intense physical handful who indulges in his fair share of theatrics, but when he has the bit between his teeth, he can hurt any defence with a surprisingly deft finish to complete his armoury. 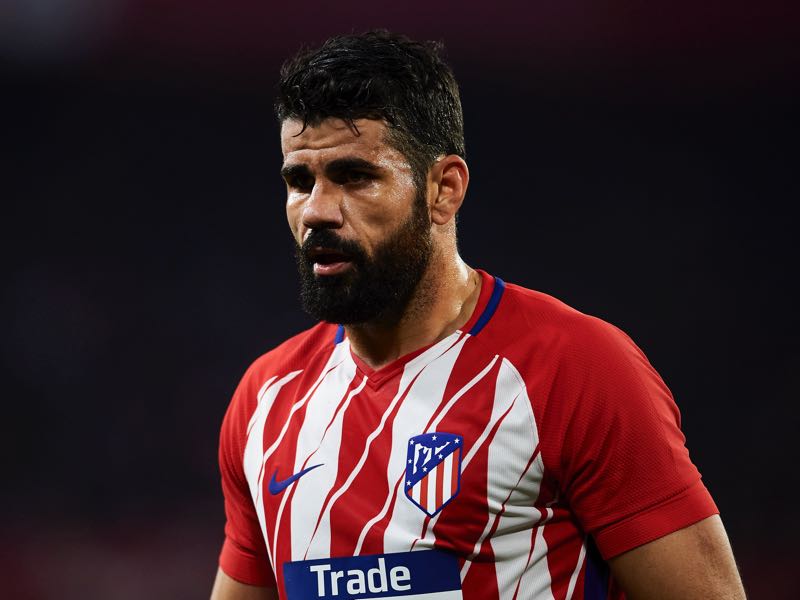 The central hub of Lokomotiv’s midfield, Denisov has matured into a calmer version of the exceptionally talented general that fell out with current national team manager Stanislav Cherchesov a few years ago at Dinamo Moscow. Semin has managed to coax a responsibility and assuredness out of him to the point where many are even calling for his recall to the Russia squad for the World Cup, but first, his aggressive but controlling nature must be put to good use on the continental stage. If he can keep the supply lines to Costa and Griezmann quiet, there is a chance Lokomotiv can eke out a low-scoring defeat or even an invaluable draw. 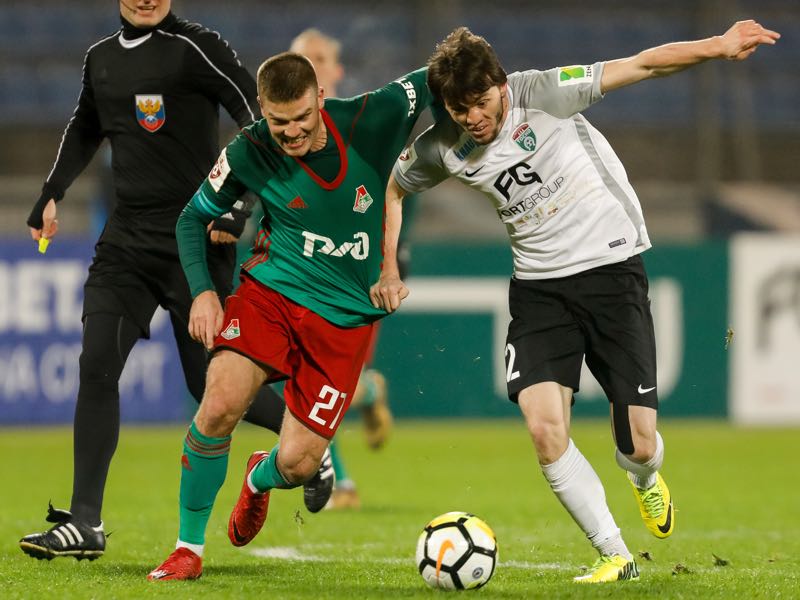