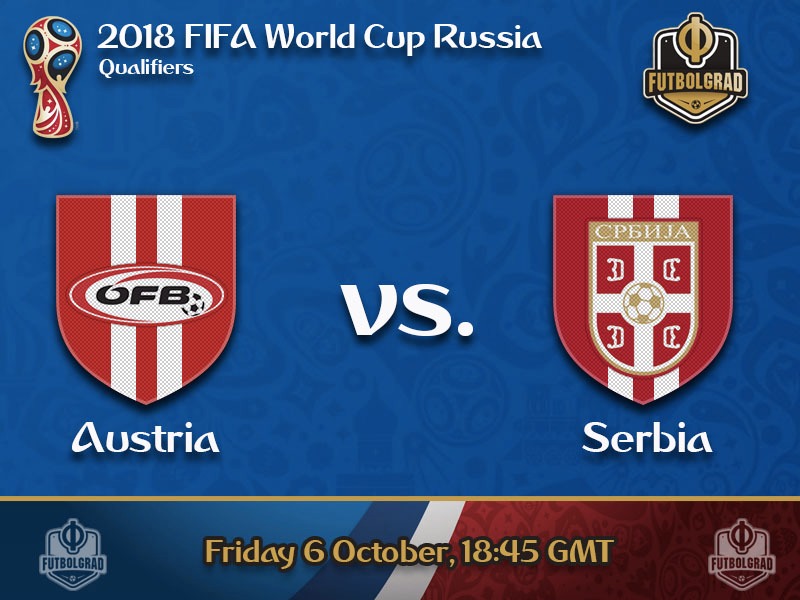 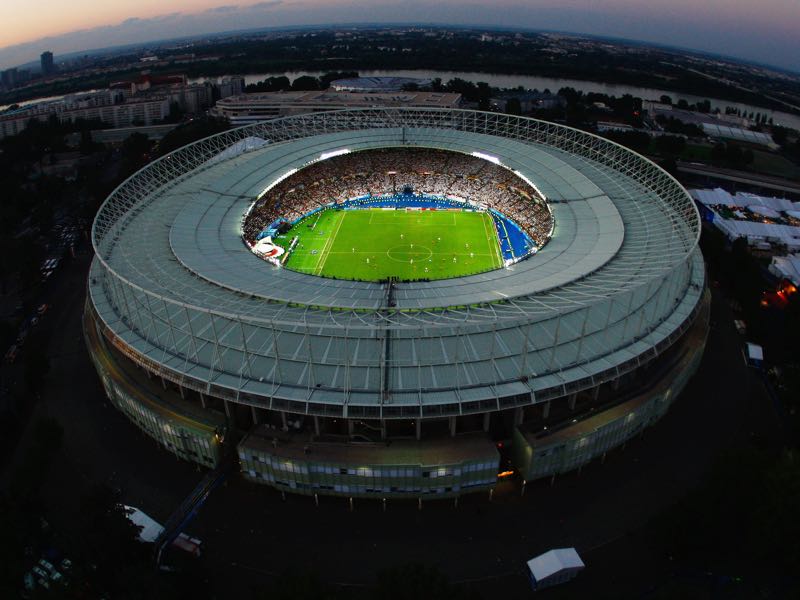 Austria vs Serbia will take place at the Ernst Happel Stadion in Vienna. (Photo by Getty Images)

2018 FIFA World Cup qualifying has been a major disappointment for das Team. With only a mathematical chance left to qualify for Russia 2018, Austria will start their last two qualification games without the injured Bundesliga stars David Alaba, Martin Harnik, Martin Hinteregger, and Marcel Sabitzer. Team coach Marcel Koller is a dead man walking after the ÖFB announced that his contract would not be renewed following World Cup qualifying.

Hence, with two games left Koller is now in the awkward position to move Austria towards a transitional period. Against Serbia, he has nominated a somewhat experimental side calling up Valentino Lazaro from Hertha Berlin as well as Florian Klein, Philipp Schobesberger and Christoph Knassmüller.

It has been a disappointing qualification campaign for Austria. Undefeated on the road to the 2016 UEFA European Championships in France Austria disappointed at the tournament and has since been unable to stop the rot. Much of the blame has been shouldered on Koller, who has been unable to develop this side further. Following the match in Vienna and the away trip to Moldova, it will be up to Koller’s successor to rebuild this squad and build on the promise of a successful 2016 UEFA European Championship qualification.

Serbia in the meantime just need a draw to qualify for the 2018 FIFA World Cup in Russia. Still undefeated in Group D of UEFA qualifying Serbia have collected 18 points in eight matches and are currently four points clear of second-placed Wales. Serbia have not qualified for a major tournament since the 2010 FIFA World Cup in South Africa where they were eliminated in the group stages.

It would be a massive success for Serbia, who have been very successful at the youth level in recent years. The 64-year-old Slavoljub Muslin now has the chance to take a talented side to the World Cup in Russia next summer. All that stands in the way is a single draw in the last two matches against Austria and Georgia.

Austria vs Serbia – Players to look out for:

Accused of having stalled in his development at Red Bull Salzburg last season Valentino Lazaro has finally made the jump from Austria to one of Europe’s top leagues. Joining Hertha Berlin this summer on loan, a deal that Hertha can make permanent, Lazaro had a slow start to the Bundesliga because of injuries. Hertha, however, feel that they have found a player in Lazaro, who can represent a new and modern Hertha BSC both on and off the pitch. 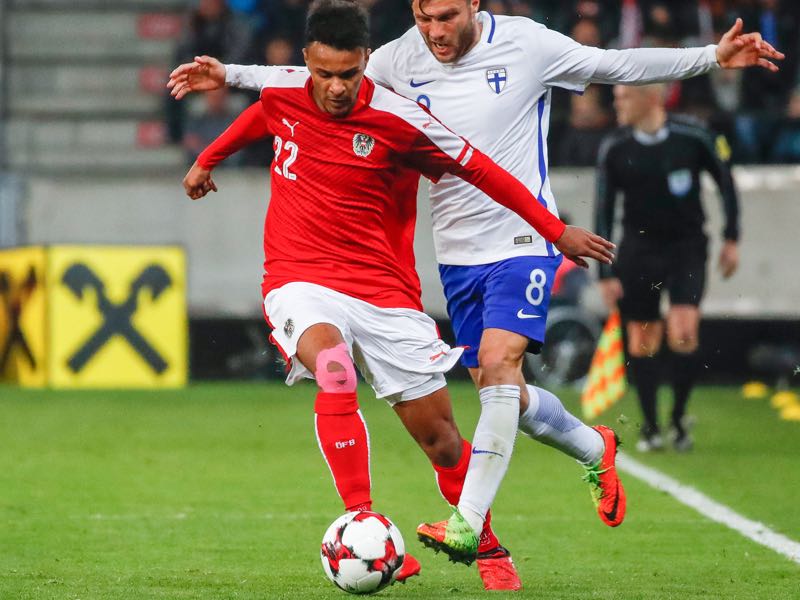 Valentino Lazaro will be one to watch. (JOHANN GRODER/AFP/Getty Images)

Despite his advanced age Branislav Ivanović remains a key player for Serbia. The 33-year-old defender joined Zenit Saint Petersburg from Chelsea last winter to gain much needed first team experience. The first few months at Zenit ended in disappointment, however. Then head coach Mircea Lucescu struggled to put together a team that could challenge for the Champions League spots, let alone the title. Lucescu has since been replaced with Italian maestro Roberto Mancini, who has turned Zenit into a point-winning machine in Russia and Ivanović into one of the best defenders in the Russian Football Premier League. 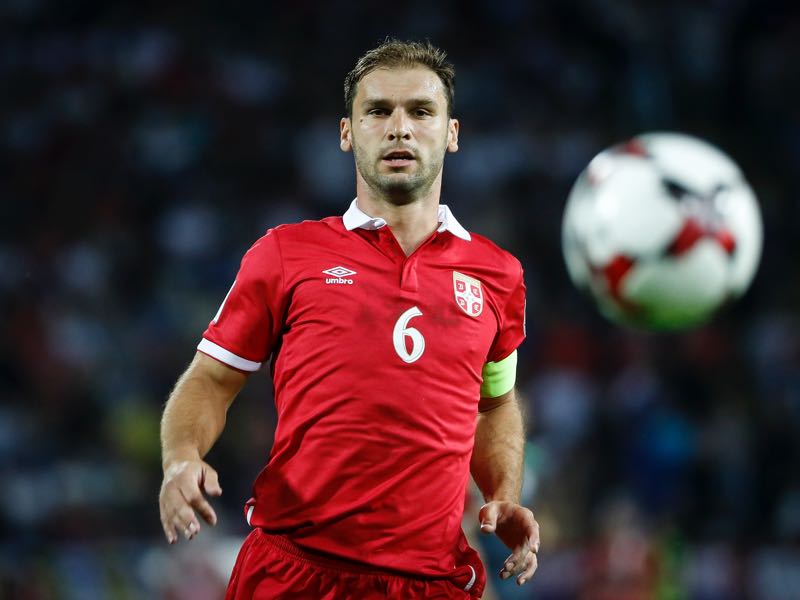 Branislav Ivanović will be the key player for Serbia. (Photo by Srdjan Stevanovic/Getty Images)